In an unforeseen turn of events this week, the Hyperixa repository for jailbroken devices went offline with no word as to why. Hyperixa hosted a plethora of solid jailbreak tweaks we’ve shown our readers over the course of the past several months. 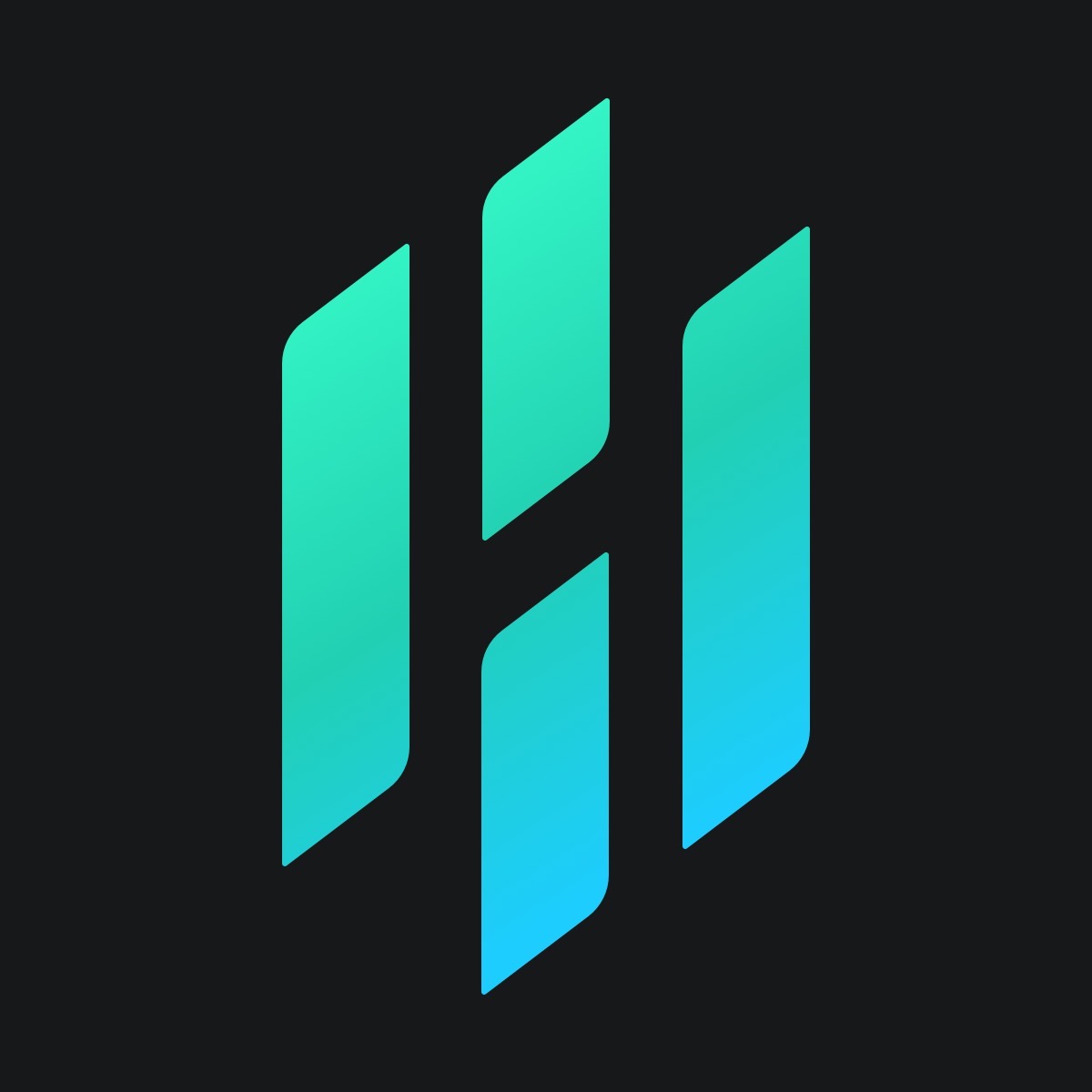 While the exact reason for Hyperixa’s primary repository going offline still isn’t clear, it’s worth noting that many of the team’s jailbreak tweaks are now available DRM-free at no cost to the end user from an alternative repository Tweeted this week by Hyperixa developer @SouthGalWhoCode. 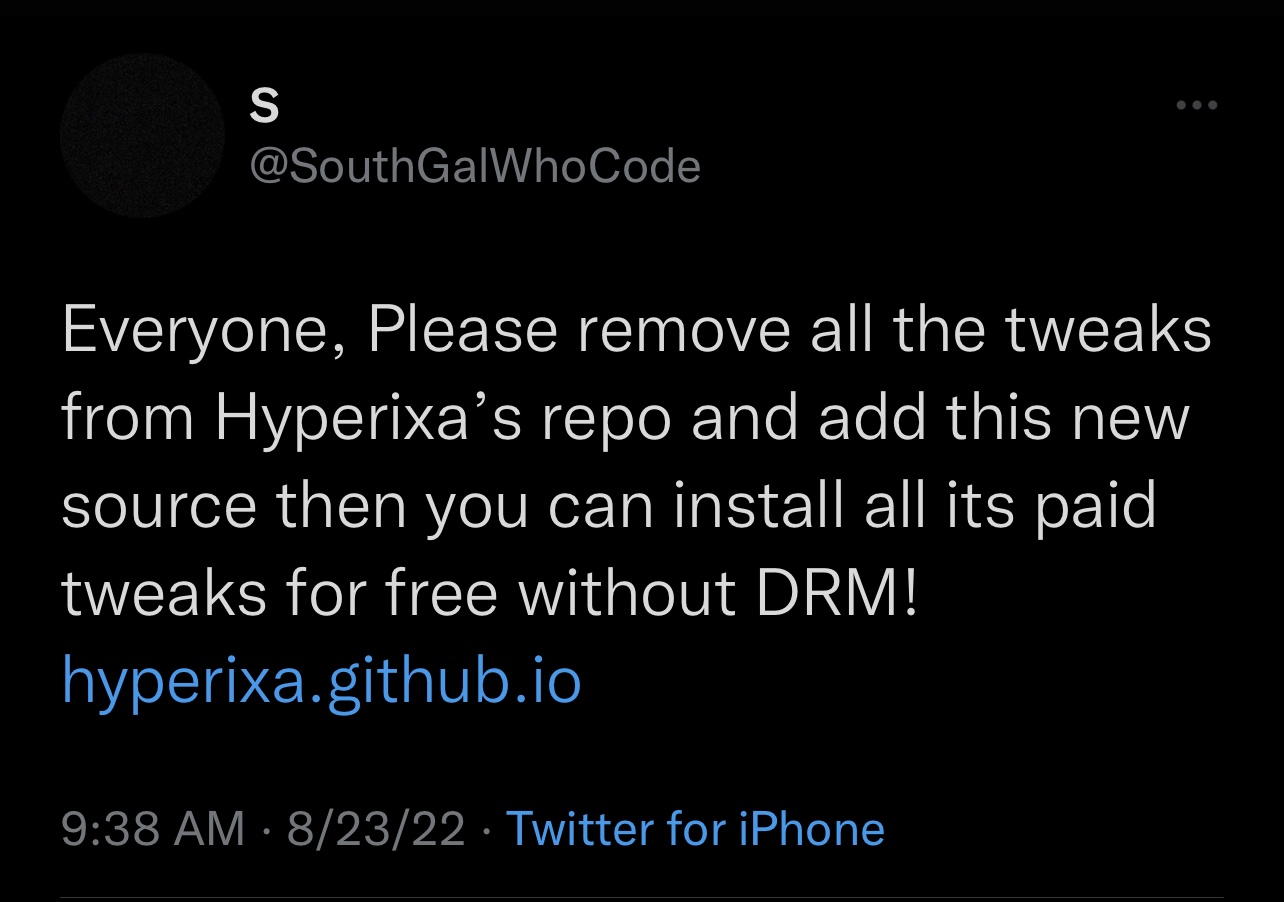 The Tweet doesn’t have any additional insight into the reason behind the change, but it does recommend that users who’ve already downloaded and installed the paid versions of Hyperixa’s jailbreak tweaks remove them and install the DRM-free versions instead.

The new repository is as follows:

Among the jailbreak tweaks that are now available for free from the aforementioned repository are:

All the jailbreak tweaks listed above are compatible with pwned iOS 14 devices. It’s worth noting that some of Hyperixa’s previous offerings, including the popular IPSW app for checking firmware signing, are not available from the newer repository.

Do you plan to download any of the aforementioned jailbreak tweaks while they’re offered for free? Let us know in the comments section down below.