Memoji is a feature Apple introduced starting with iOS 13 so that users could more easily express themselves via iMessage, and it has certainly evolved a bit since its conception. 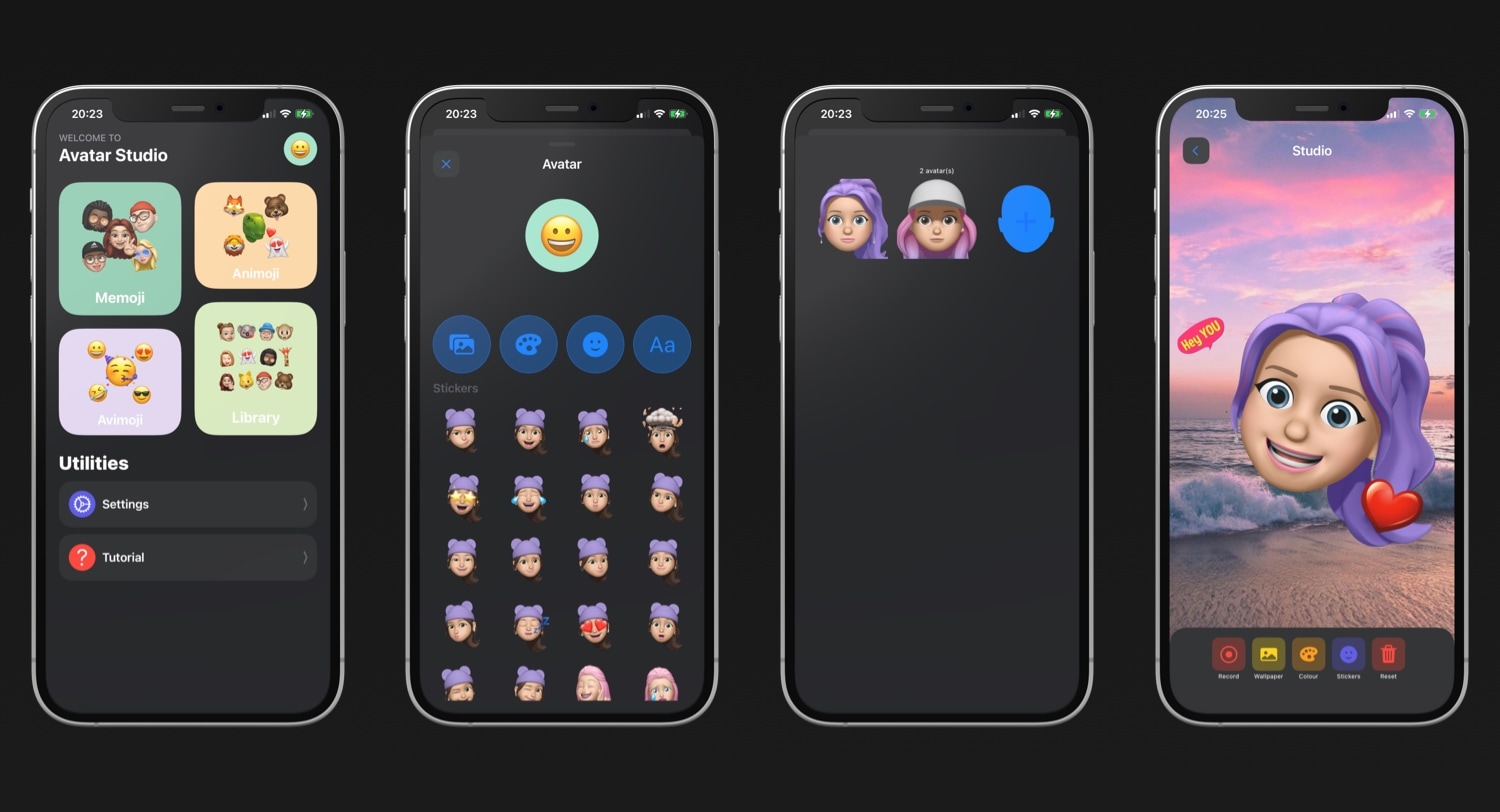 Designed to be more personal than Emojis, Memojis are customizable Emoji-esque avatars that can look like you or select Emojis. Thanks to the iPhone’s powerful face-mapping capabilities via the TrueDepth camera system, your Memoji dynamically can mimic everything you do with your own face in real time via what Apple calls dubs Animoji.

Memoji unfortunately has its limitations, but iOS developer SouthernGirlWhoCode of TitanD3v is choosing to break down those boundaries with a newly released jailbreak tweak known as Avatar.

Avatar is best described as a full-fledged Memoji studio, and one of the biggest perks it brings to the table is the ability to record Memoji/Animoji videos with bonus editing tools, save those videos, and then share them via any app you want, even if it’s not iMessage.

The Studio interface lets you import existing Memojis from iMessage, set a custom backdrop using any custom color you want or an image from your Photo Library, and fool around with stickers, among other things. The Studio app is also where you record your Memoji/Animoji video, and after recording, you can preview the video before sharing it to any app you want. 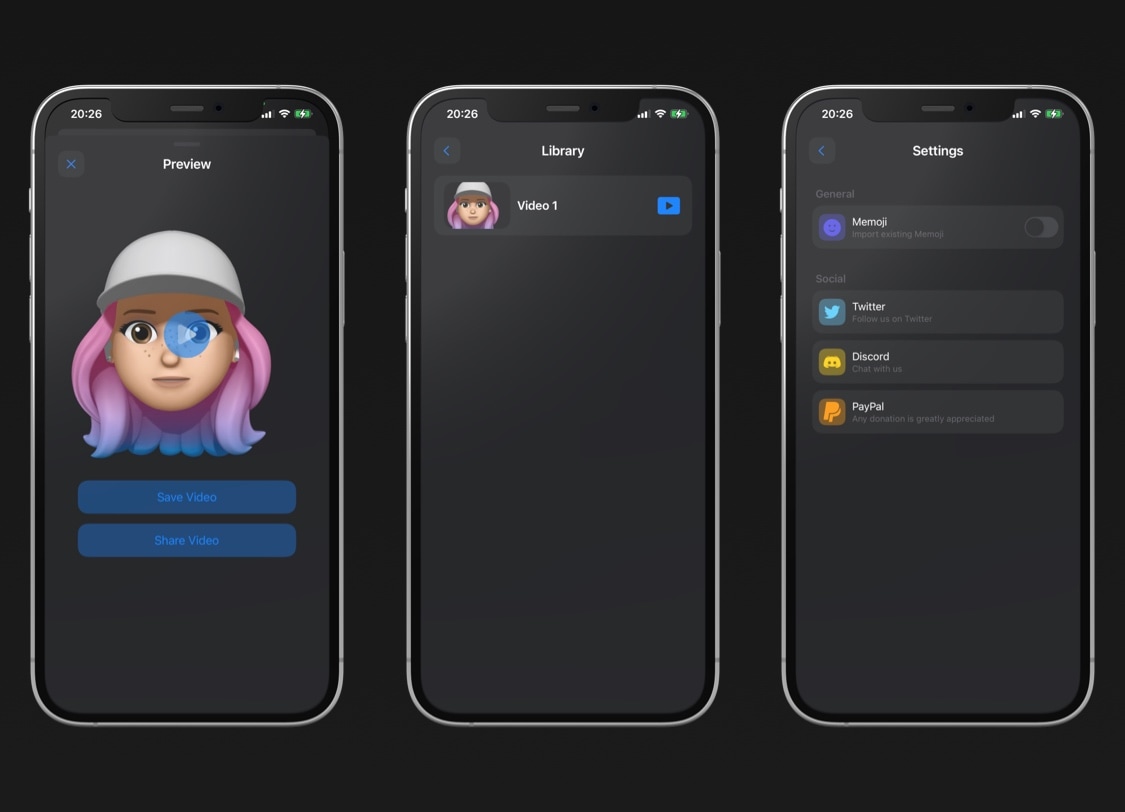 The videos you record with Avatar’s Studio feature will be saved to your Photo Library, but they’re also fully accessible from the Avatar library. Thanks to this flexibility, it’s easy to manage your recordings or look back on them when you want to.

While I personally never got into the Memoji/Animoji craze, I know a lot of others out there absolutely love playing around with it. The new Avatar jailbreak tweak promises a lot more flexibility for the feature, including using it outside of iMessage and sharing your Animoji recordings on other platforms of your choice.

Those interested in going hands-on with the new Avatar tweak can download it for free from the Hyperixa repository via their favorite package manager app. The tweak only supports jailbroken notched handsets as the TrueDepth camera system is required, and you must be running iOS 14.

If you’re not already taking full advantage of the Hyperixa repository, and you’d like to start, then you can add it to your package manager of choice via the following URL:

What are your thoughts about extending the capabilities of Memoji and Animoji beyond just iMessage with Avatar? Be sure to let us know down in the comments section below.