One of the very first things that jumps right out at you when you look at those sexy iOS 16 previews on Apple’s website is the redesigned Lock Screen that the iPhone will be receiving. Apple’s development team seems to have spent a lot of time making the Lock Screen more customizable, as well as adding a lot of the information that, until now, only would have been possible to see on the Lock Screen if you had a jailbreak.

We’ve witnessed countless requests on /r/jailbreak and other communication channels from avid jailbreakers wanting an iOS 16-inspired Lock Screen experience on their jailbroken device running older firmware, and while it took a little bit, the wait appears to have been worth it because Hyperixa is out with a brand new jailbreak tweak called Helix that brings an iOS 16-like Lock Screen experience to jailbroken iOS 14 devices. 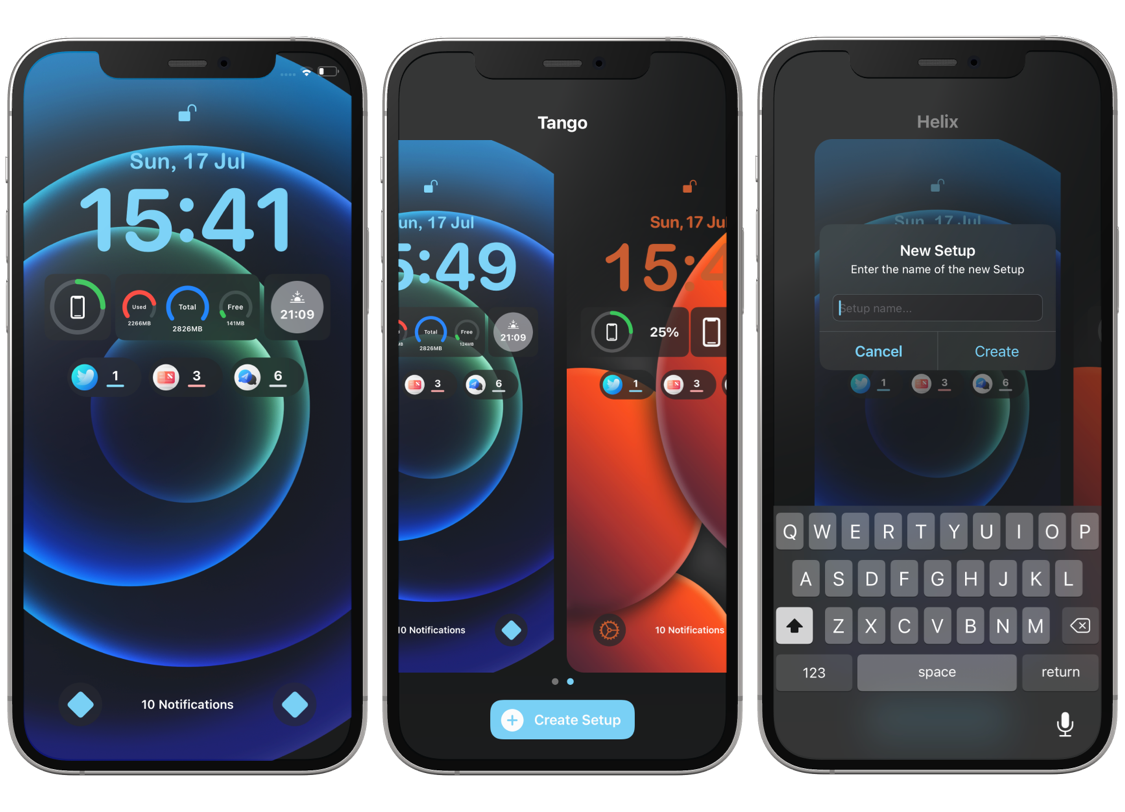 Helix isn’t quite a carbon copy of the iOS 16 Lock Screen, but it’s a very good replication of the user experience that provides several of the same characteristics we see on an official iOS 16 install. This includes the addition of widgets, custom font themes for the Lock Screen’s text, and a bevy of other configurable parameters. 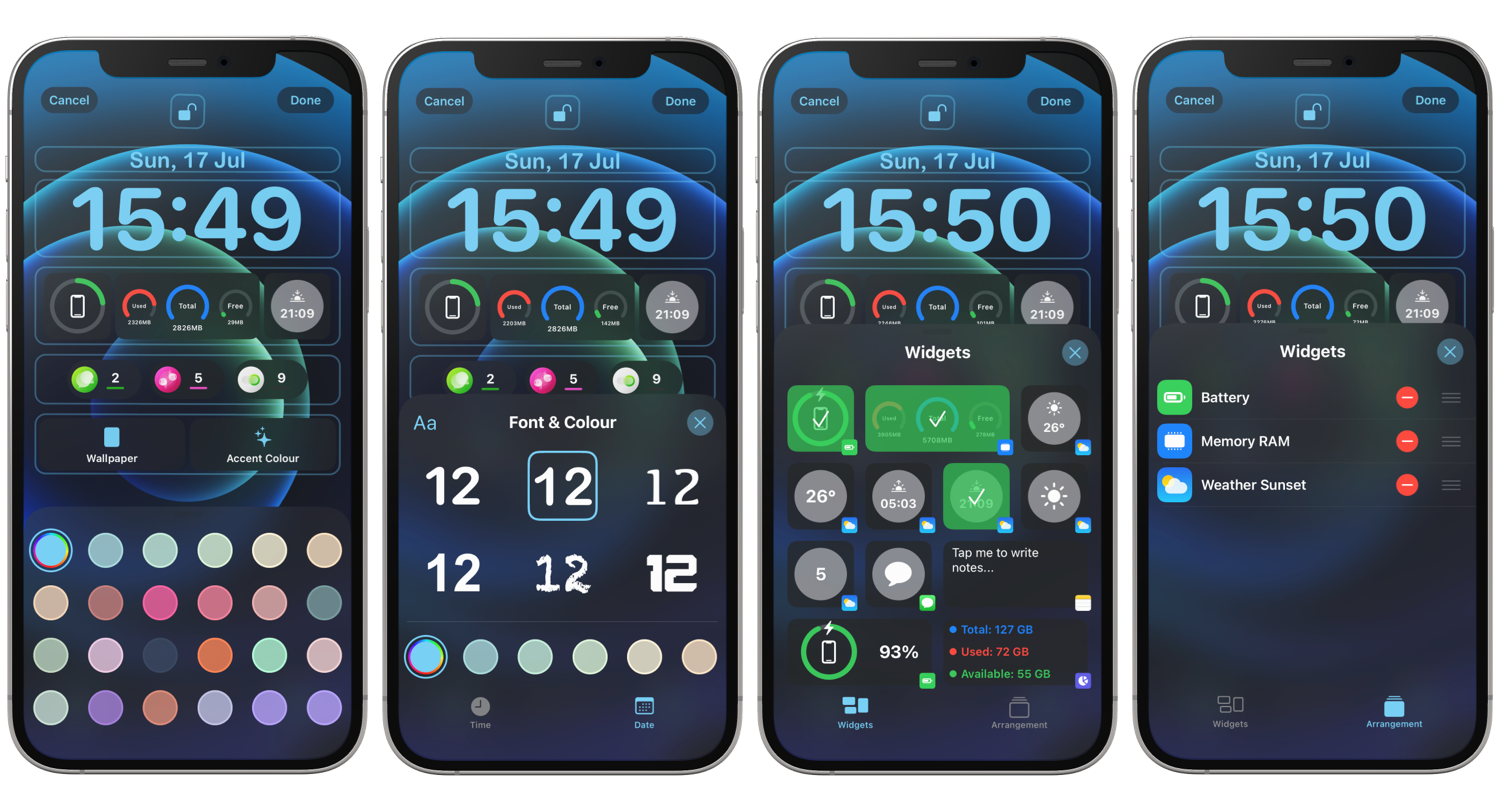 To customize the Lock Screen using Helix, users need only tap and hold on an object on the Lock Screen to reveal editing options such as customizing and removing the object. If customizing, users will find a bevy of different options akin to what’s available on iOS 16, as shown in the video demonstration above by Hyperixa, as well as the images embedded throughout the post. 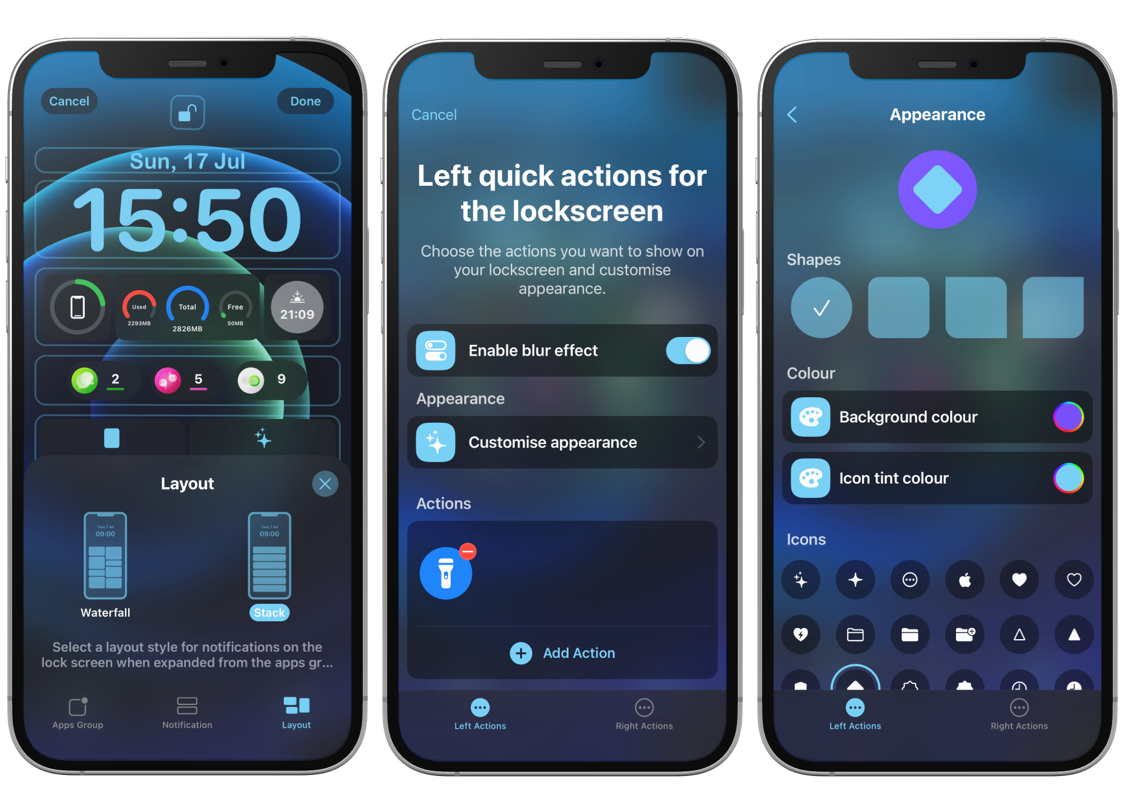 Apart from customizing the Lock Screen directly from the Lock Screen interface itself, Helix doesn’t come with any options to configure apart from toggling the tweak on of off on demand via the Hyperixa app, which will be installed on your device alongside Helix if you’re not already using it: 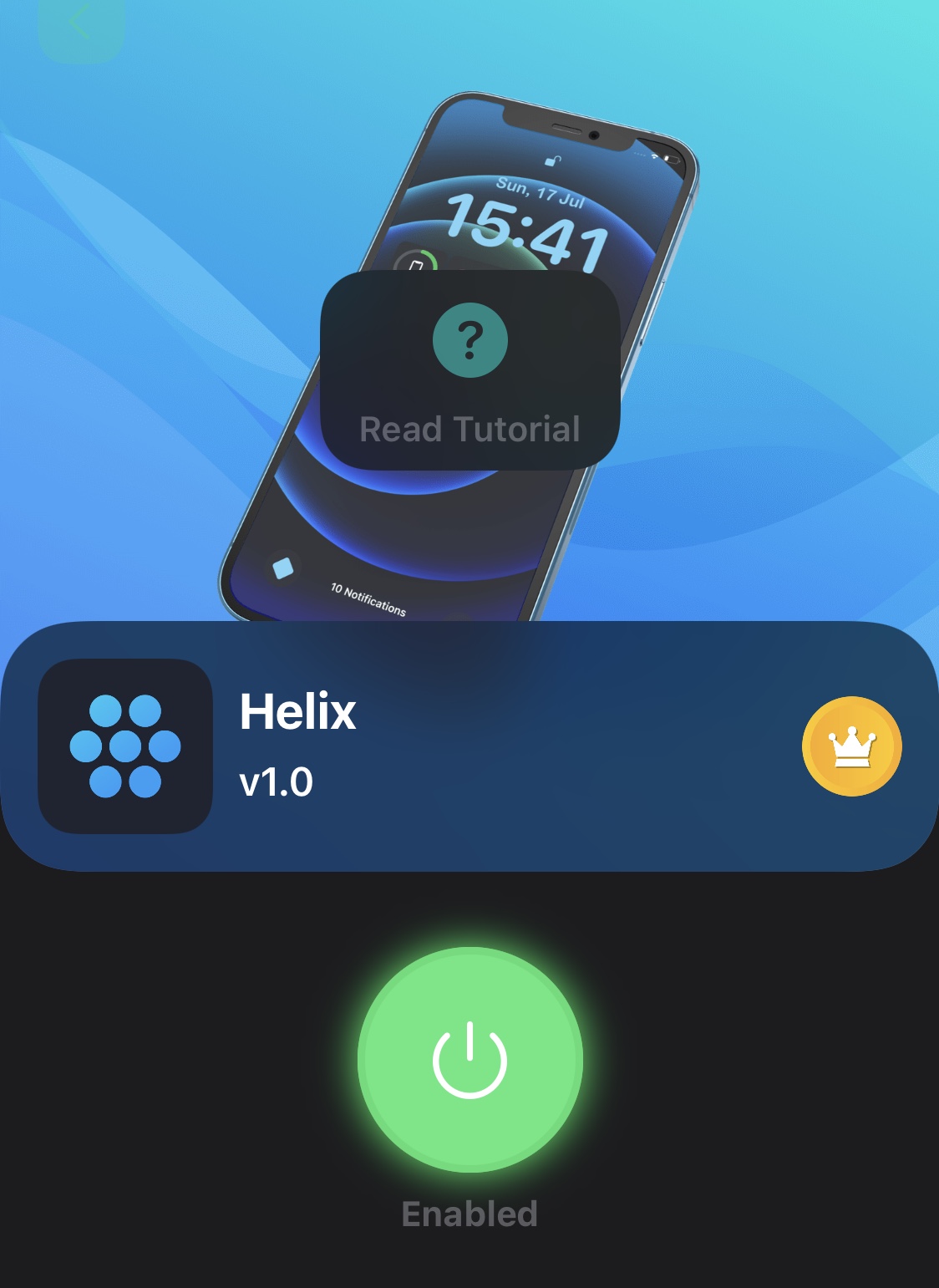 If you’re ready to experience an iOS 16-style Lock Screen on your jailbroken iPhone, then you can purchase the Helix jailbreak tweak for $3.50 from the Hyperixa repository via your favorite package manager app. The tweak supports jailbroken iOS 14 devices with notches only; non-notched devices are not supported at this time.

Those who already already using the Hyperixa repository can add it to their package manager app of choice by using the URL provided below:

Do you plan to use the new Helix jailbreak tweak to get the iOS 16 Lock Screen on your pwned handset? Be sure to let us know in the comments section down below.