It’s almost like a bad joke how Apple designed the Camera app with a shortcut to your Photo Library, but not vice-versa. In fact, some might call it almost maddening.

Fortunately, Hyperixa appears to be solving this longstanding conundrum with the release of a new jailbreak tweak dubbed Pixel. 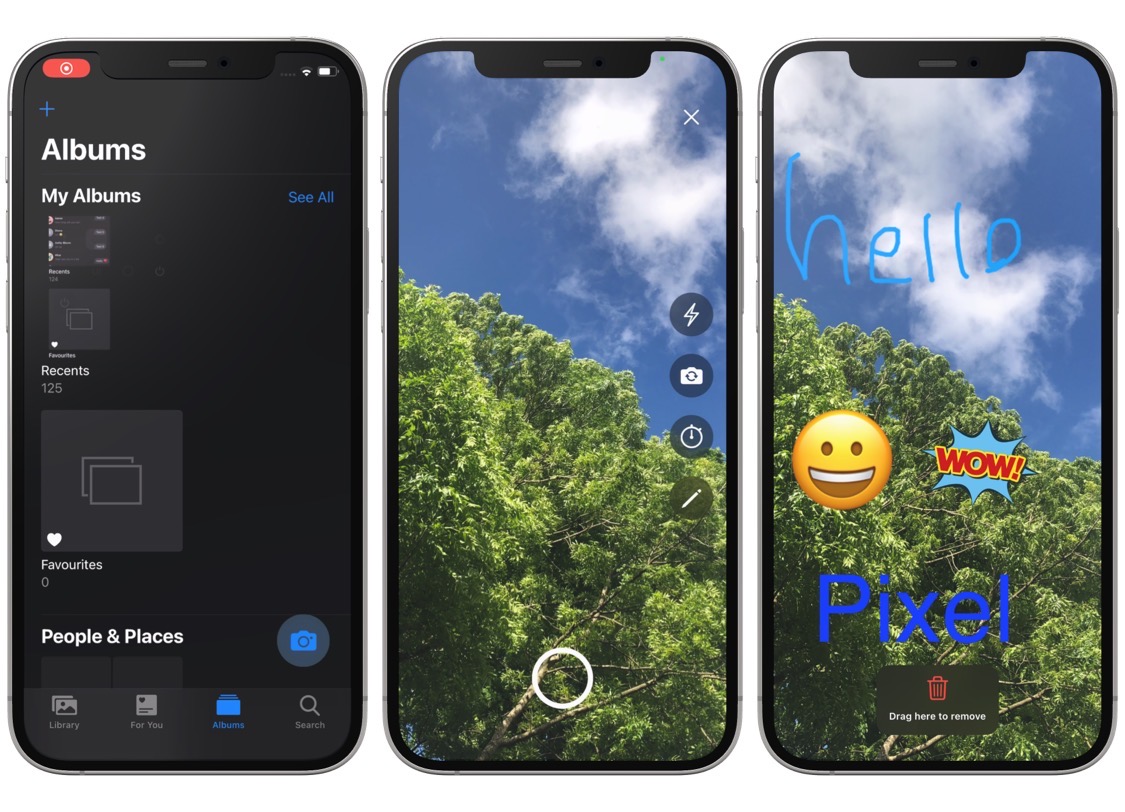 After installing Pixel, you’ll be able to get to the camera interface more easily. More specifically, it adds a camera shortcut to the app so that you can switch over for fast-snapping without having to close the Photos app and launch the Camera app with separate actions.

There are a number of scenarios where I can consider a tweak like this useful, such as when I’m looking through my photos and then later decide that I want to take a new picture — or perhaps I’m taking photos of something over a long period of time to see how something is changing and I want to take a new photo after referencing the last one I snapped. 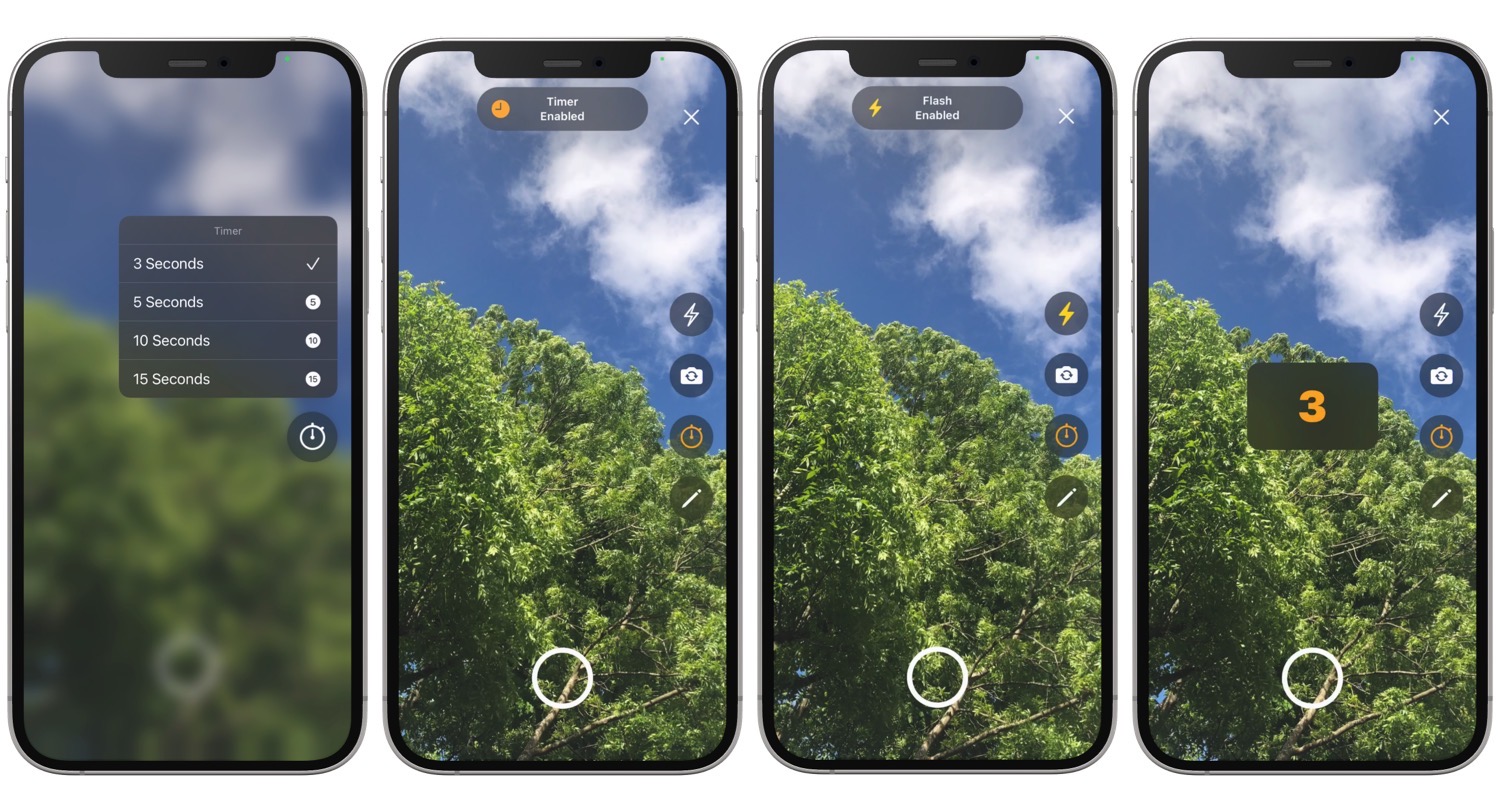 In addition to making the camera more accessible from a sensical place, Pixel is chock-full of features that some users may find particularly valuable, including support for: 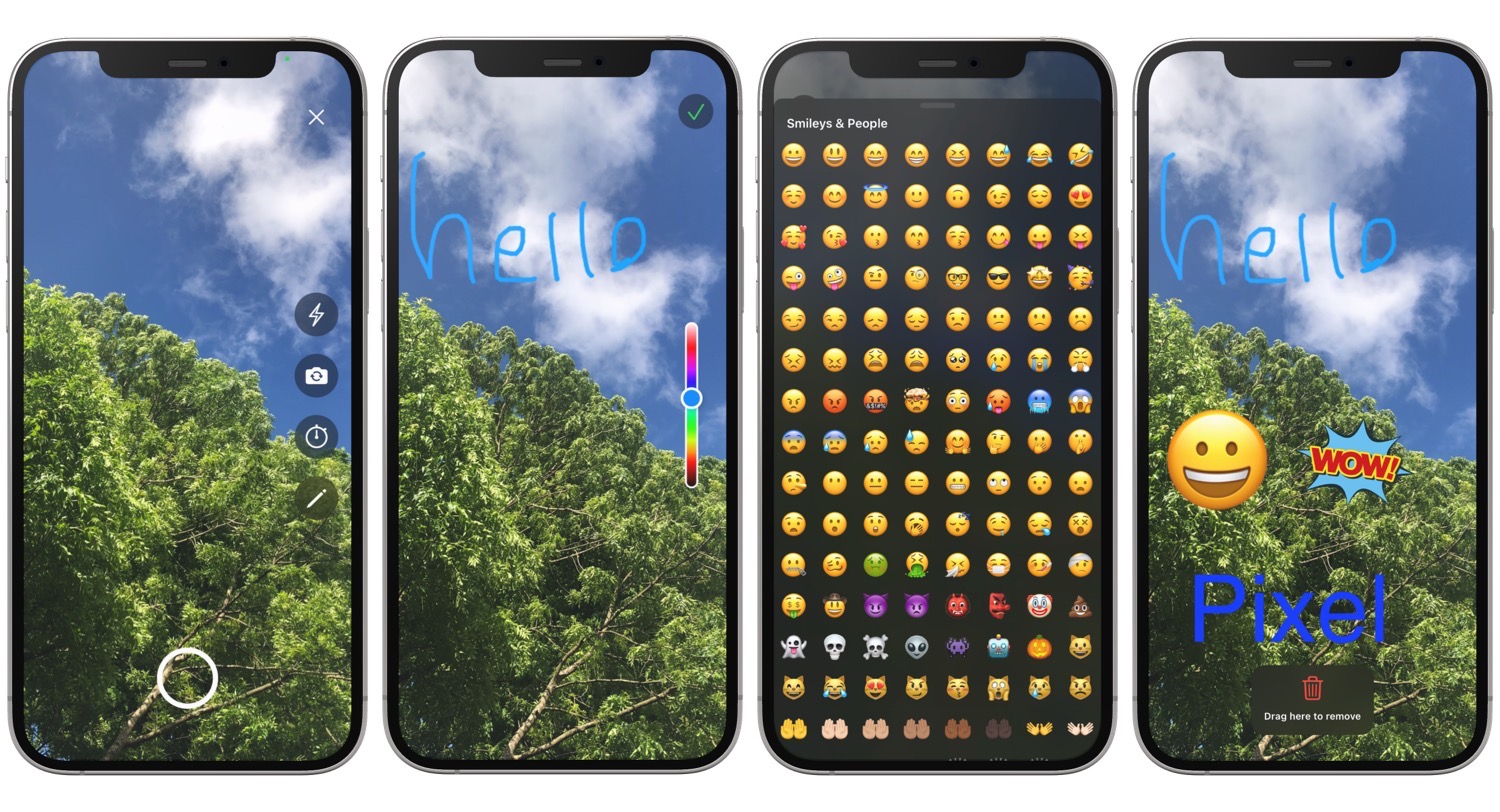 Of course, users will find a dedicated preference pane in the Hyperixa app after installing Pixel, which provides the following options that can be configured to your liking: 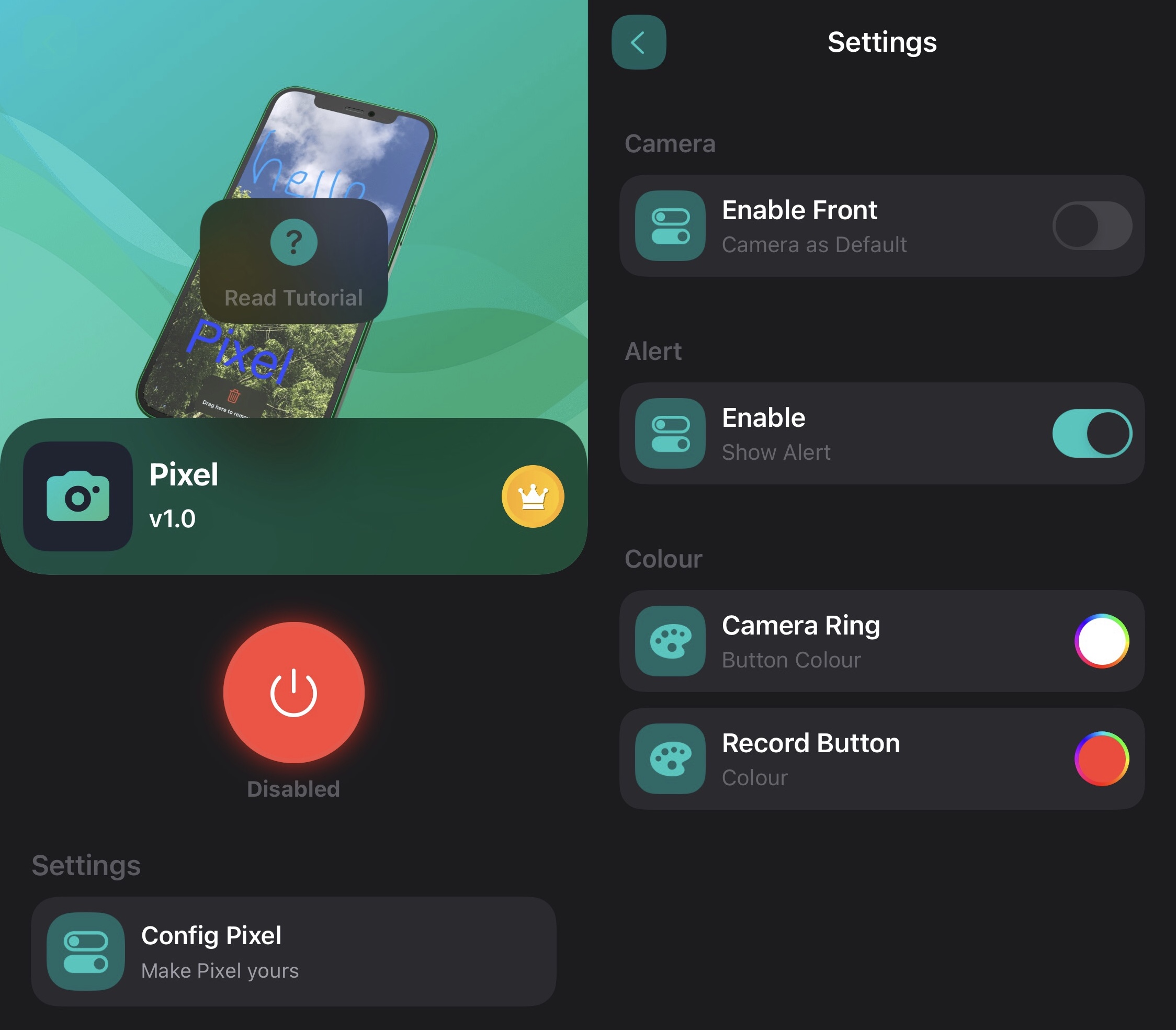 Those interested in giving Pixel a shot for themselves can purchase the tweak from the Hyperixa repository. The asking price will be $2.00 for the first week, after which it will increase to $2.50. The tweak supports jailbroken iOS 14 devices only.

If you’re not already using the Hyperixa repository, then you can add it to your favorite package manager app with the URL provided below:

What will you be doing with the new Pixel jailbreak tweak? Be sure to let us know in the comments section down below.