Screen recording is a feature that comes standard on iPhones and iPads, but if you fancy more advanced screen recording options, then you’re out of luck unless Apple decides to add them later in a software update.

One exception would be those sporting jailbroken devices, as a newly released jailbreak tweak called Bounds by Hyperixa gives users the ability to record only a certain area of their iPhone or iPad’s screen instead of the entire thing, just as you can on a Mac. 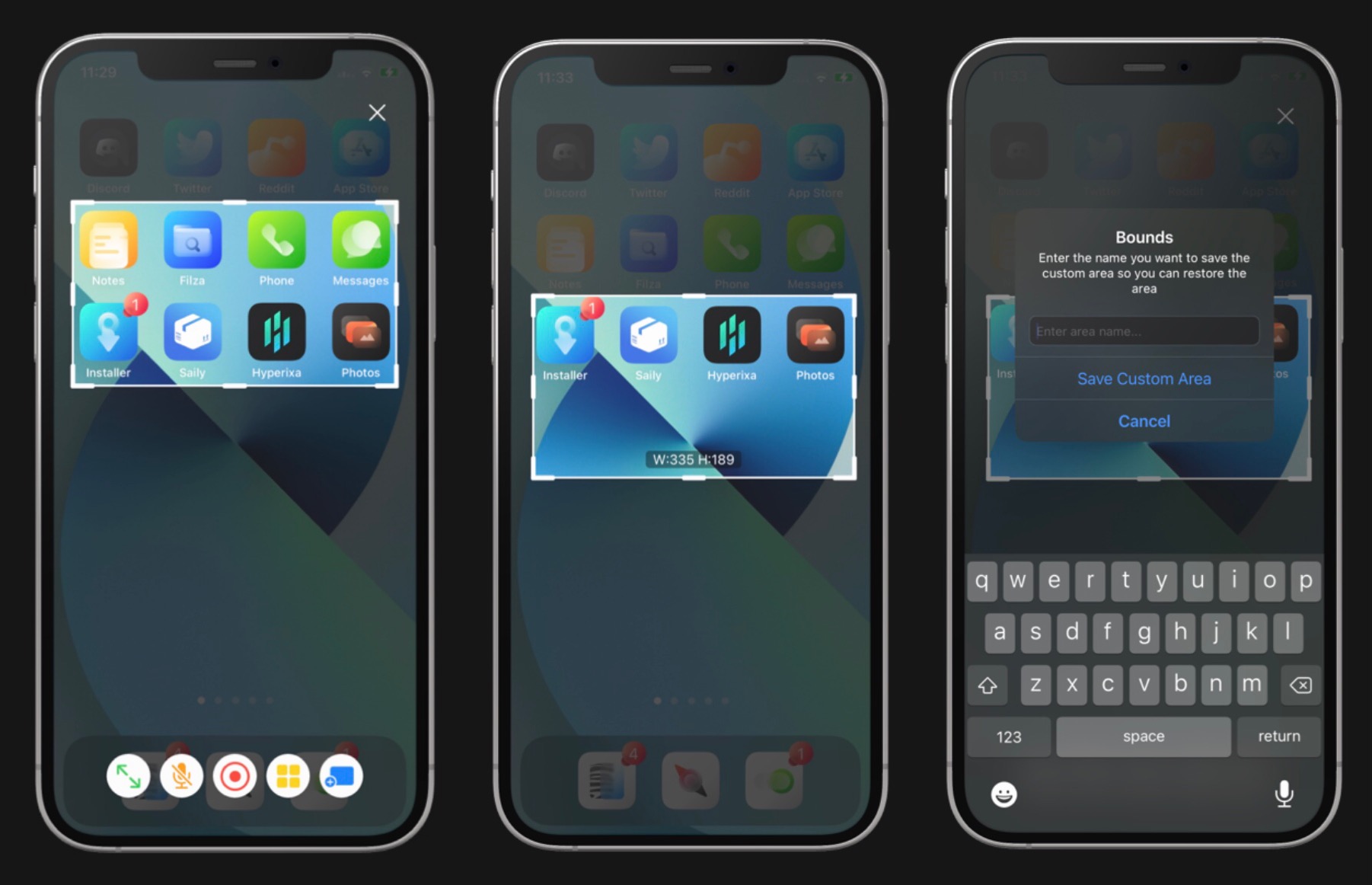 While you can always crop a video in post-production, it’s always more convenient when you can configure the cropping before ever starting a screen recording because then a pre-cropped video file gets saved to your Photo Library for easy sharing.

Bounds can be activated via a dedicated Control Center toggle, which is just as convenient as using the native Screen Recording feature. You will need to enable the toggle after installation via the Settings -> Control Center preference pane. 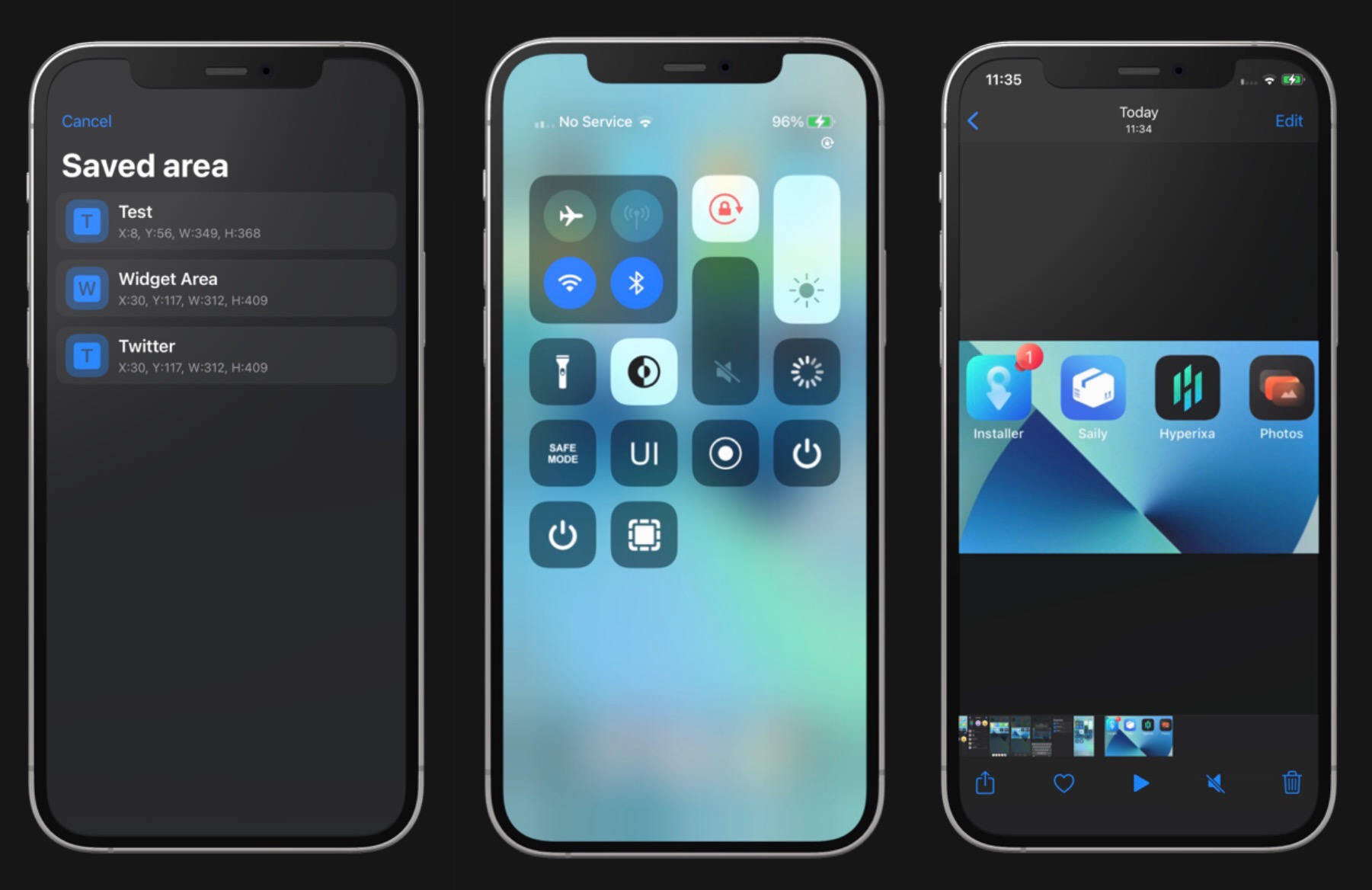 A cool thing about Bounds that you can’t even do with macOS is that you can set default recording areas and even save individual recording areas for use again later on. This will come in handy if you want to use the tweak to record the same thing in an app over and over again without having to reconfigure the recording bounds.

Bounds also lets you colorize the selection area border as well as the handler, allowing you to personalize as much as you see fit.

Bounds is also capable of saving both a cropped and non-cropped version of your screen recording to your Photo Library, which may come in handy if you want to continue with post-production editing on the original video despite already recording a cropped version.

Once installed, you can configure Bounds’ options via the dedicated preference pane in the Hyperixa app: 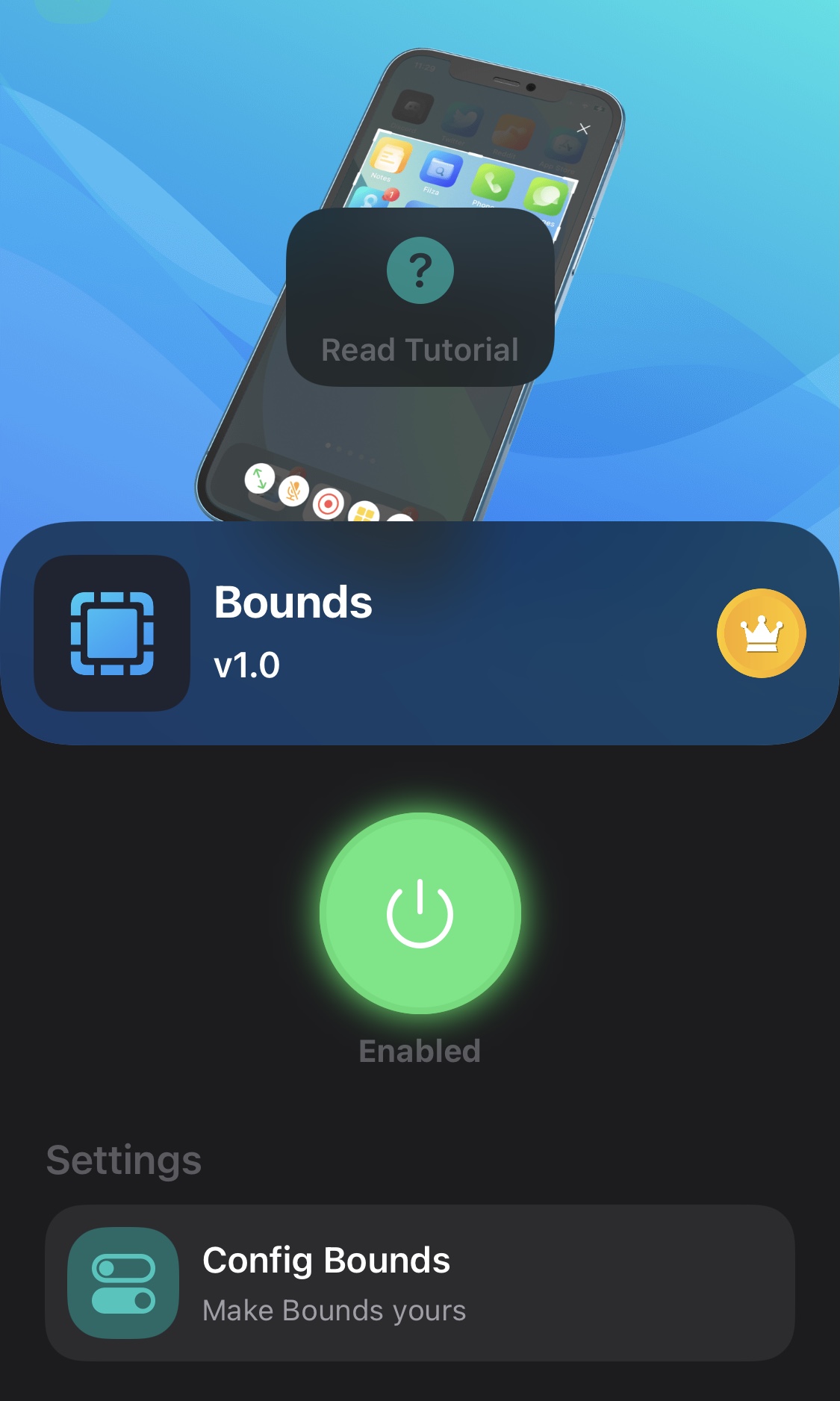 If you’re interested in unlocking useful new screen recording capabilities on your jailbroken iPhone or iPad, then you can purchase Bounds from the Hyperixa repository via your favorite package manager app. The tweak supports jailbroken iOS 14 devices and will be $2.00 for the first week before rising to $2.50 indefinitely.

Those not already taking advantage of the Hyperixa repository can get in on the fun by adding the following URL to their favorite package manager app:

Do you plan to upgrade your iPhone or iPad’s screen recording capabilities with the new Bounds jailbreak tweak? Let us know why or why not in the comments section down below.