Just this past weekend, iDownloadBlog shared news about the new Hyperixa repository, which is the official successor of the now-retired TitanD3v repository. Former TitanD3v developer SouthernGirlWhoCode now uses the Hyperixa name when releasing new jailbreak tweaks. 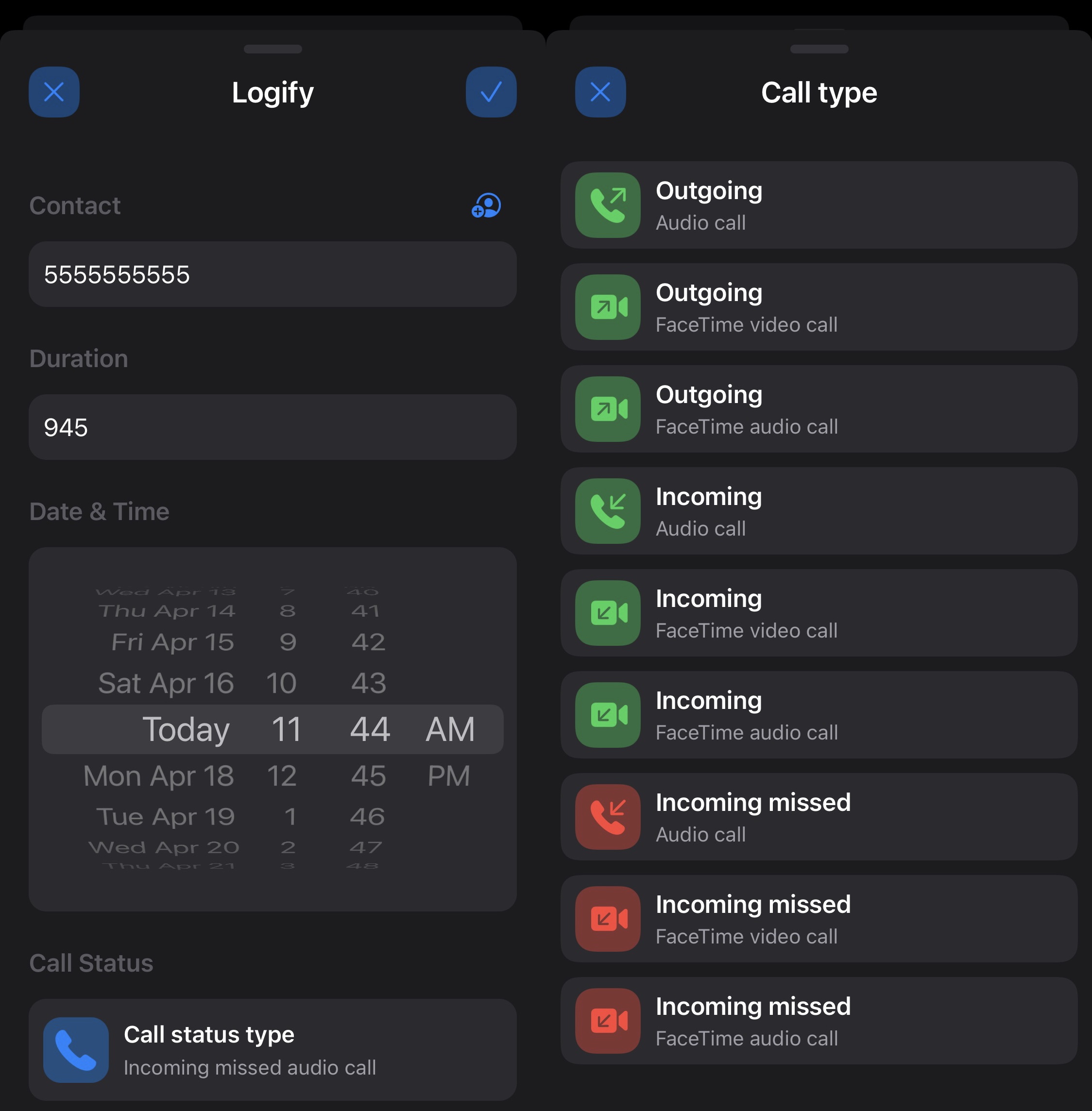 The first of such releases is a new jailbreak tweak called Logify, which can be used to spoof the call log in your jailbroken iPhone’s native Phone app.

Logify makes it so you can enter fake incoming and outgoing call histories into your native Phone app’s call log to make it seem as though someone called you or you called somebody else even if it never really happened.

The available types of calls that can be assigned to the spoofed list include:

Logify also has some options to configure, but rather than finding those options in the Settings app, they’ll need to be accessed from the new Hyperixa app: 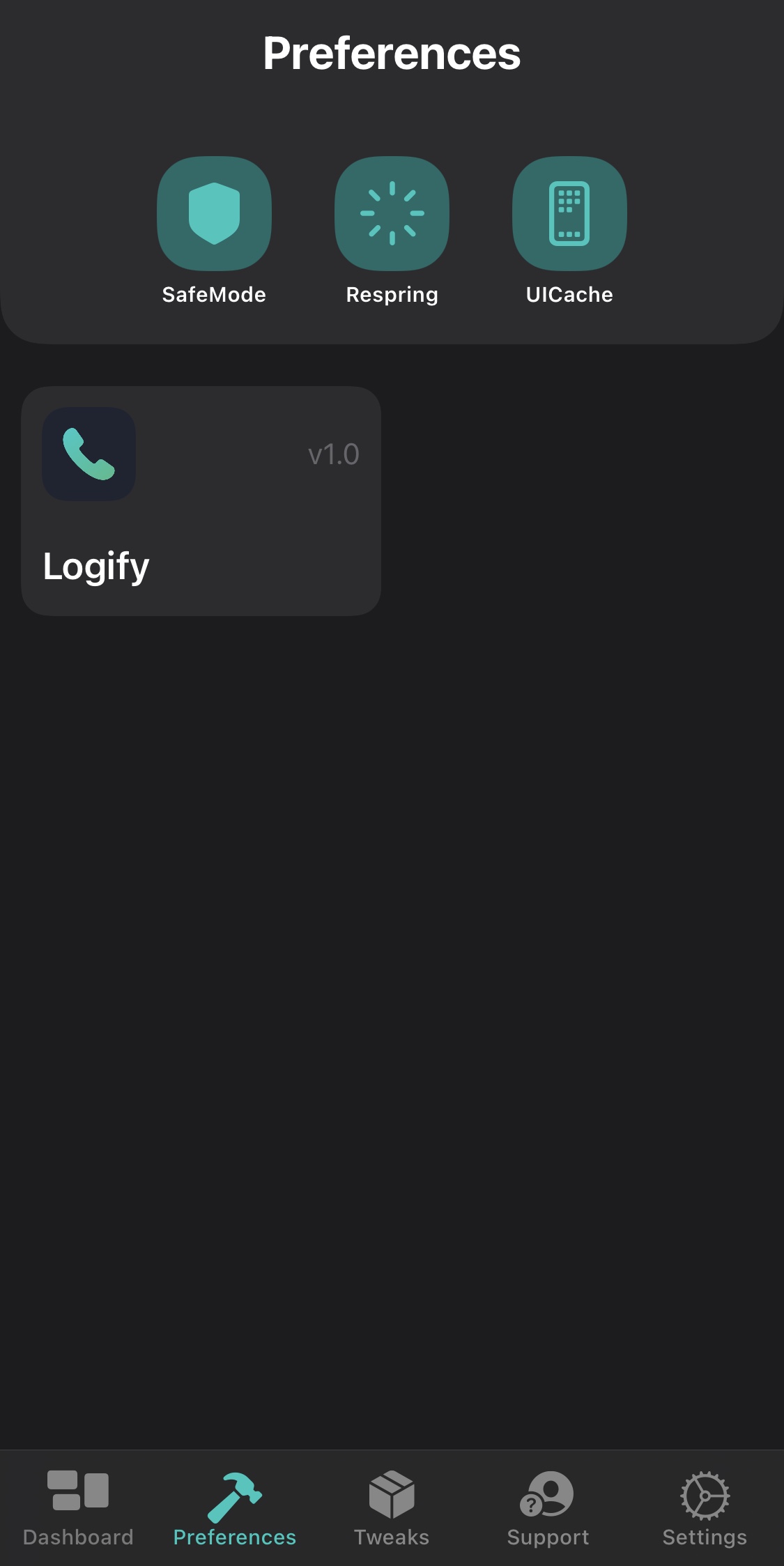 The Hyperixa app shown above can be had from the same repository as the jailbreak tweak in question today: 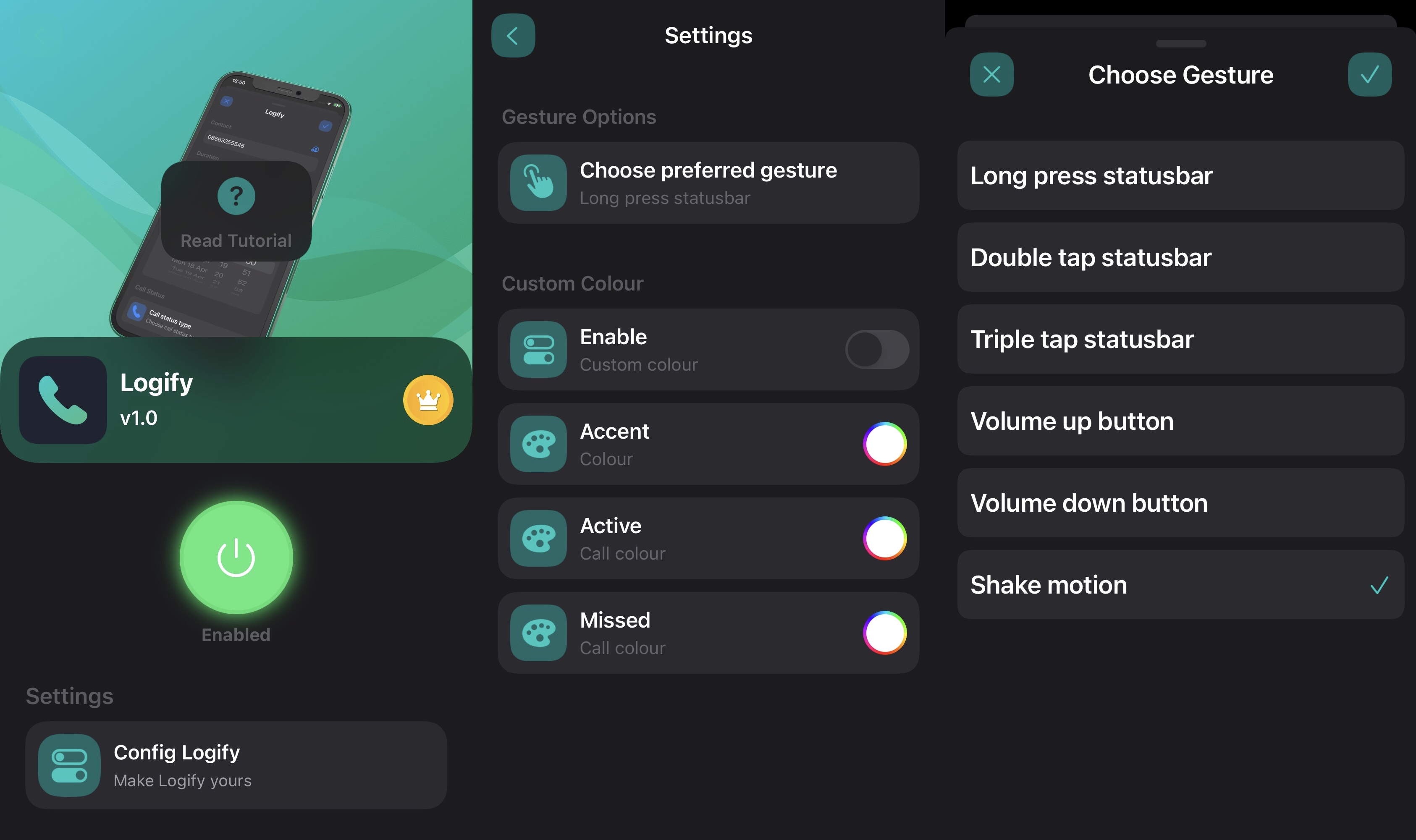 While the need to spoof call log histories isn’t for everyone, those with a particular need for this functionality will see what makes Logify so powerful and why it does a great job of its intended purpose.

Those interested in giving Logify a try for themselves can download it for free from the Hyperixa repository using their favorite package manager app. Logify supports jailbroken iOS 14 devices only.

If you’re not already taking advantage of the new Hyperixa repository, then you may add it to your package manager app of choice by using the URL provided below:

Do you have any plans to take advantage of the Logify tweak? Be sure to let us know why or why not in the comments section down below.