One of several things that seems to be receiving a facelift in the upcoming iOS 16 software update from Apple is the Now Playing widget that appears on the Lock Screen. Unfortunately, this means those who are staying behind to remain jailbroken will have a dated Now Playing widget aesthetic going forward. 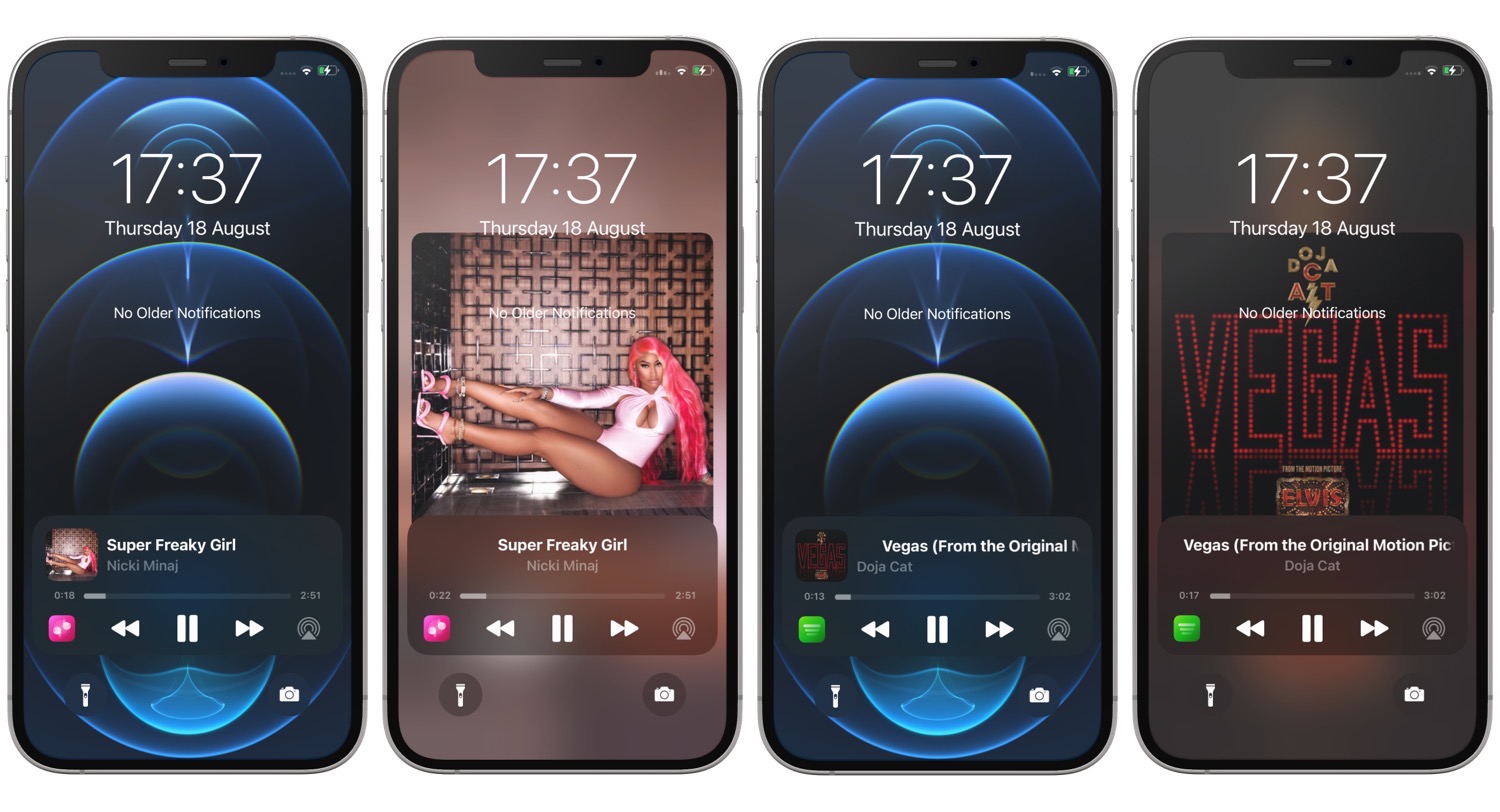 That is… unless they install a new jailbreak tweak called Echo by Hyperixa.

If the context paired with the visuals above didn’t already make it appallingly clear, Echo brings the iOS 16 Now Playing widget aesthetic to jailbroken iOS 14 devices, which means you can look just as modern on a pwned handset while listening to music as someone using Apple’s latest and greatest mobile operating system would.

Once installed, the Now Playing widget shrinks in size and occupies the bottom portion of the Lock Screen rather than taking up the entire center of the interface as it typically would on iOS 15 and earlier.

The enhanced widget, albeit smaller, continues to display all the relevant information you’d come to expect, including the name of the media, who produced it, some artwork to go along with it, and media controls. Another thing you’ll notice is how Echo displays the Now Playing app’s icon in the widget, and that there are two ways to display the album artwork, whether you prefer a large center-screen display or a subtle thumbnail in the widget only.

Echo does have some options to configure, and you will find those in the Hyperixa app post installation: 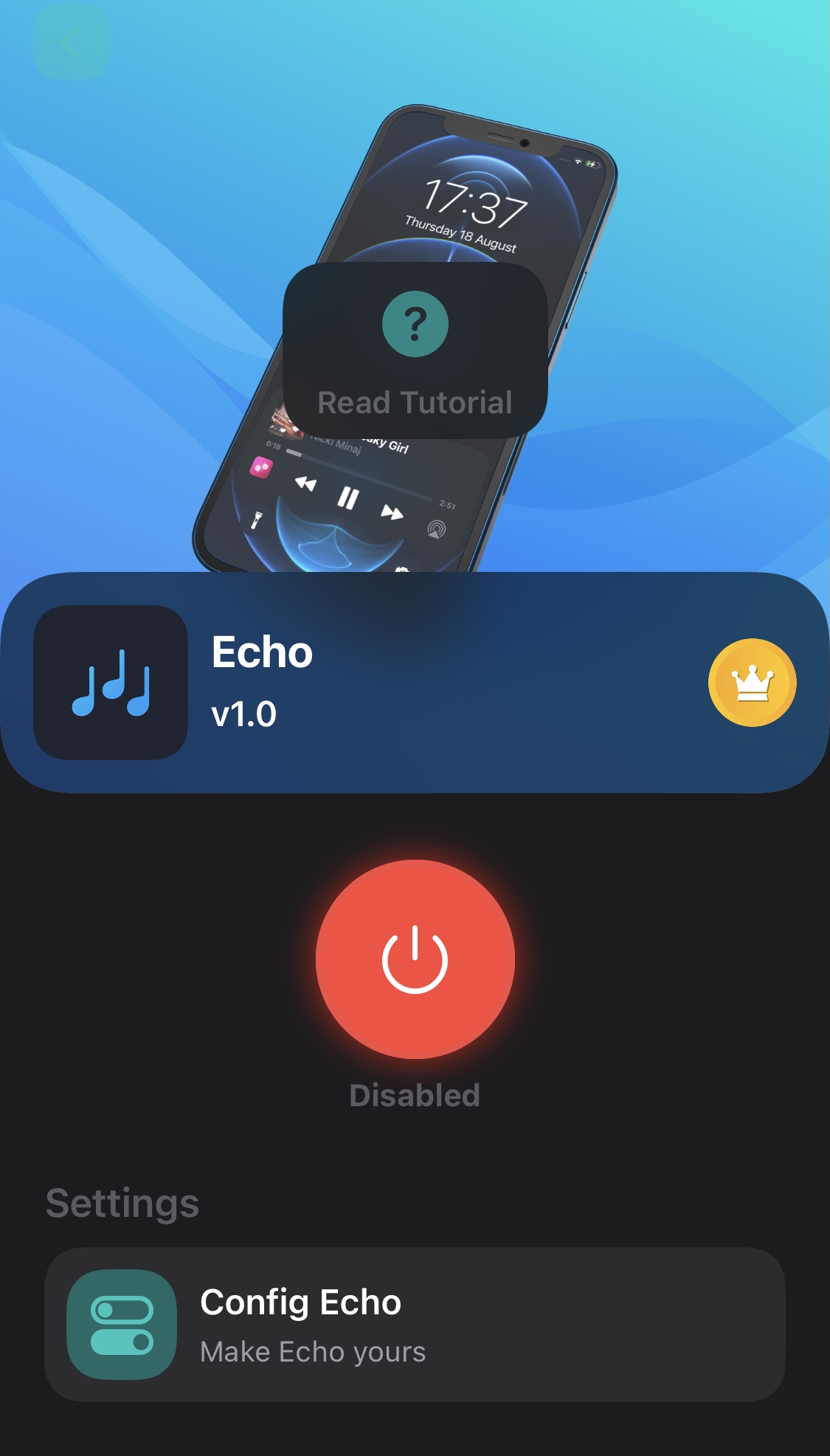 Among the aesthetic options you can configure are:

While the premise of Echo is to make your Now Playing widget look more how it does on iOS 16, you’ll notice that it offers a higher level of customization than even iOS 16 does out of the box. With that in mind, it’s a good way to let your creativity loose.

If you’re interested in giving the new Echo jailbreak tweak a try, then you can download it for free from the Hyperixa repository from your favorite package manager app. The tweak is only intended for jailbroken iOS 14 devices.

Not using the Hyperixa repository yet? No problem. We’ve embedded the URL below so that you can add it to your preferred package manager app:

Do you plan to port iOS 16’s slick Now Playing user experience to your pwned iOS 14 device with the new Echo jailbreak tweak? Let us know why or why not in the comments section down below.