It’s been a bit noisier in the jailbreak community than usual this past week following the successful publicized update of Taurine v1.0.7 for iOS & iPadOS 14 with anti-bootloop mitigations and startup repair tools alongside a seriously upgraded Sileo package manager.

But amid everything that has changed in the jailbreak community this past week, one thing that hasn’t is the demand for a centralized place to digest everything new in one convenient place, and that’s what this jailbreak tweak and news roundup is all about.

In today’s roundup, we’ll focus on everything new from the week spanning Monday, August 16th to Sunday, August 22nd. As usual, we’ll kick things off by showcasing our favorite releases first and then wrap things out with an outline of everything else afterward. So without any further ado, let’s get started!

In a somewhat unfortunate turn of events, it seems that iPad users running iPadOS 14.0-14.4.2 are unable to search for Emojis from the on-screen touch keyboard. Apple changed this in iPadOS 14.5 and later, but most jailbreakers aren’t running a firmware that new.

Emoji Search for iPad enables this feature in a native-esque fashion, even on devices that wouldn’t typically be supported — like those running iPadOS 14.0-14.4.2.

You can learn more about Emoji Search for iPad in our full review post. 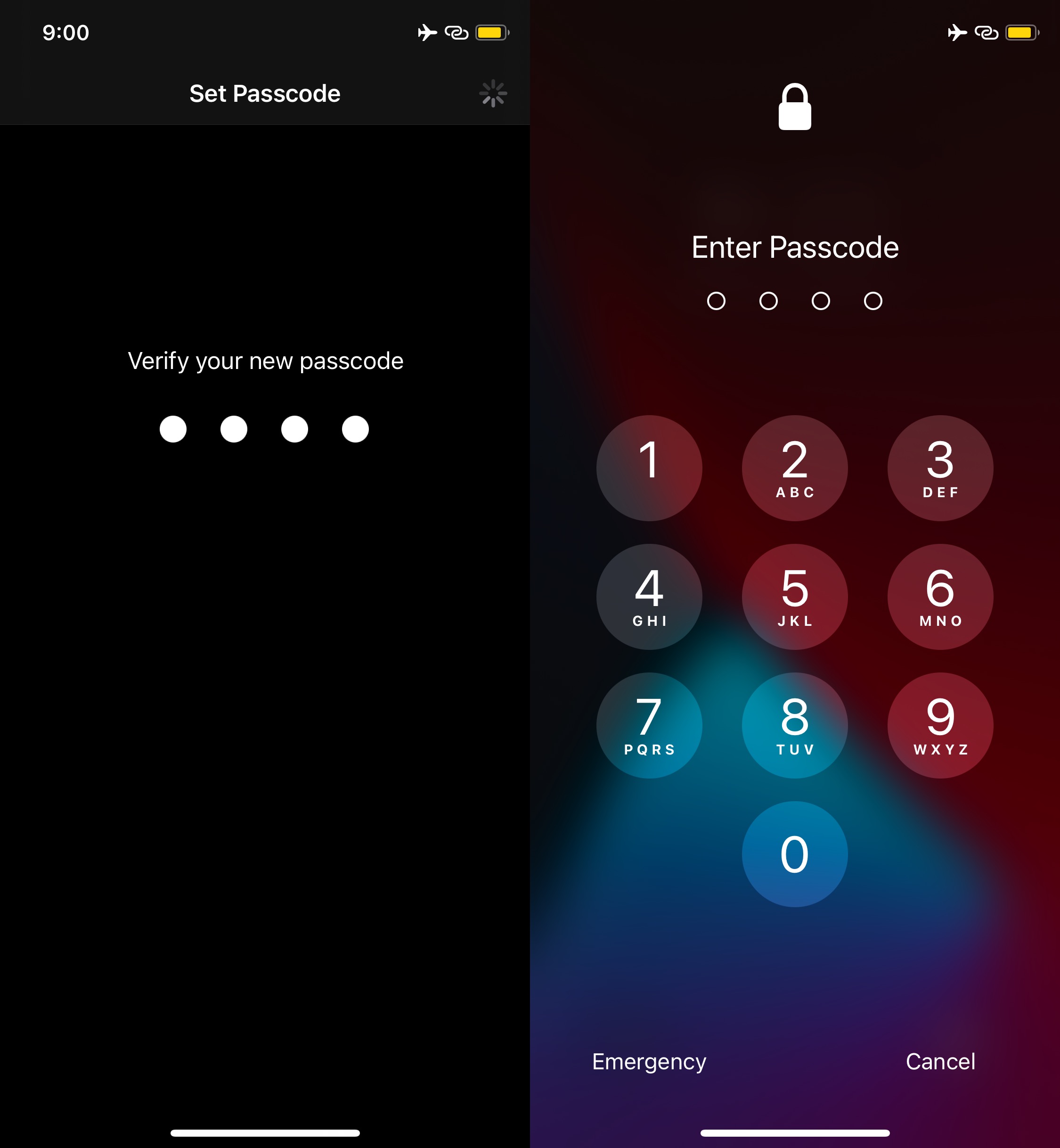 iOS developer Kritanta surprised us all this past week with the release of a new jailbreak tweak dubbed lockdown beta, which appears to fully restore the native passcode functionality on checkra1n’d A11 handsets running iOS 14, at least while in a jailbroken state.

Passcode functionality on checkra1n’d A11 handsets running iOS 14 is normally an impossibility, as the checkra1n team lacks the means of bypassing Apple’s latest security mitigations as of right now. The lockdown beta tweak isn’t a silver bullet to this problem, but rather a patch that can help improve your handset’s security while jailbroken.

You can learn more about lockdown beta and how it works in our full review post.

If you have a pair of AirPods Pro, AirPods Max, or Beats Studio Buds, then you already enjoy deep noise cancellation integration with iOS — notably with the Control Center toggles and whatnot.

But there are several other noise cancellation-supporting headphones on the market that iOS doesn’t natively support without the installation of a separate app entirely, such as those by Anker, Bose, and Sony. Sonitus is a free jailbreak tweak that forces native support for those types of headphones.

You can learn more about Sonitus and how it works in our full review post.

YTSpeed: Provides more YouTube app playback speed options than are offered out of the box (free via BigBoss repository – review)

Everything else from this past week

Sileo: The Sileo package manager was officially updated to version 2.2 after almost a week of public beta testing. This release contains one of the most extensive change logs that we’ve ever covered on iDownloadBlog. Another smaller update in the form of version 2.2.1 was also released with additional bug fixes, and then version 2.2.3 after that.

Taurine: The Taurine jailbreak for iOS & iPadOS 14 was updated to version 1.0.7 on Thursday with important bug fixes and improvements, including a startup repair tool and mitigations for boot looping.

That wraps up this week’s Jailbreak Tweaks of the Week column, but we’ll be right back one week from today with another piece just like this one, albeit with refreshed jailbreak-related content for the times.

Looking for even more jailbreak tweaks? Try these:

What was your favorite jailbreak tweak and/or jailbreak-related news tidbit from this past week? We’re excited to hear from you in the comments section down below!