Anyone who uses any brand of noise cancellation-supported headphones or headsets that isn’t listed above likely wishes that Apple would enable support for toggling this feature on or off natively via Control Center. While it’s unlikely Apple will add this support any time soon, the good news is that jailbreakers needn’t wait any longer.

Sonitus is a newly released and free jailbreak tweak by iOS developer Sem Visscher that forcefully enables native-esque noise controls in iOS, but for non-Apple headphones and headsets like those offered by Anker, Bose, and Sony, just to name a few.

Supported headphones and headsets that are specifically listed as supported by the developer include the following:

The tweak allegedly communicates directly with the headphones or headsets in question as opposed to requiring that the device’s app be running in the background for the native-esque controls to function. This results in a better user experience and improved battery life. With that in mind, the developer therefore considers Sonitus to be a drop-in replacement for Sonyfy.

Sonitus comes with a few different settings to configure: 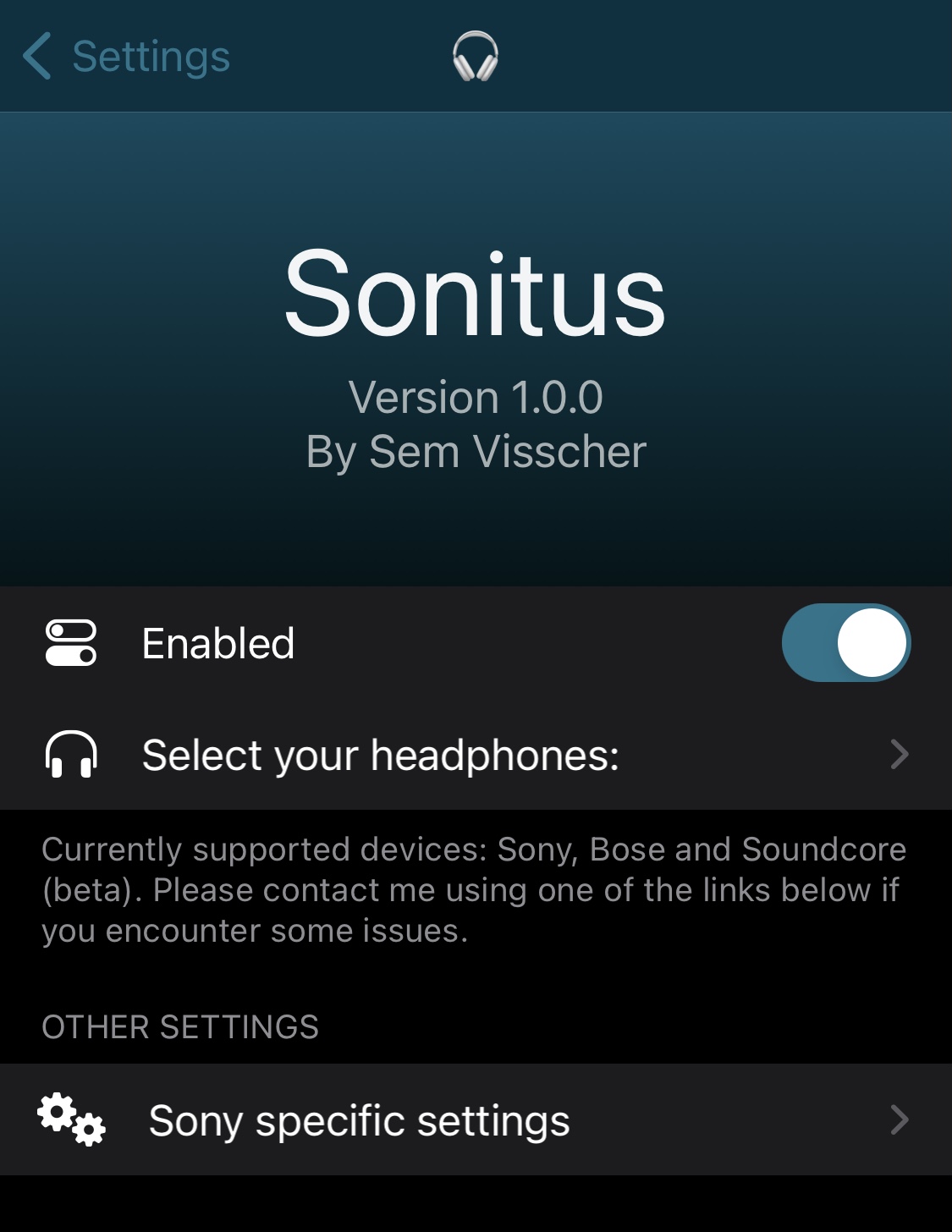 In the tweak’s dedicated preference pane, users will be able to:

Digging deeper, these are the settings users may configure for Sony-branded headphones only: 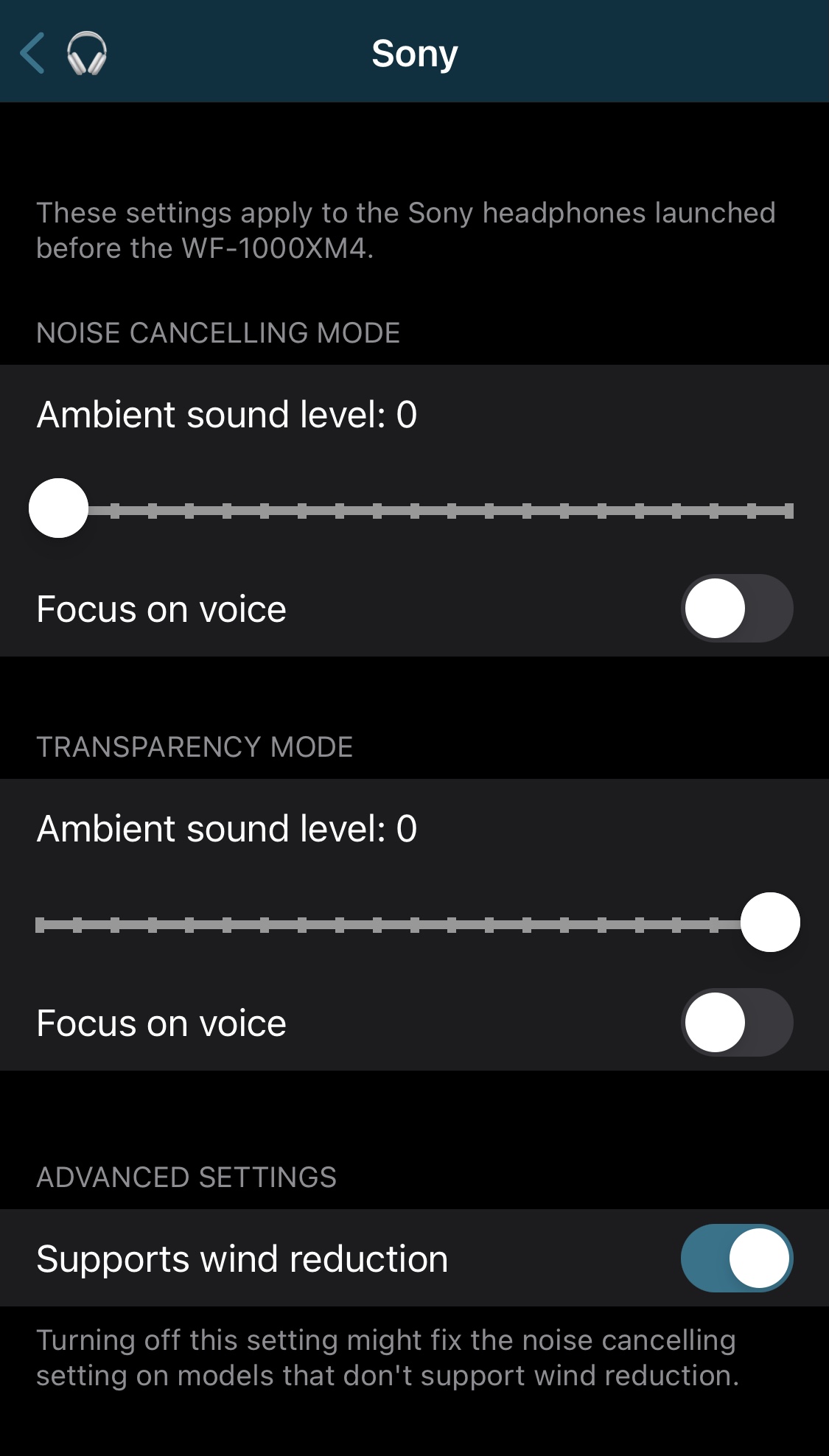 If you’re using any noise cancellation-supported headphones or headsets that aren’t the AirPods Pro, AirPods Max, or Beats Studio Buds, and you also have a jailbroken iPhone or iPad at your disposal, then we would seriously recommend trying the new Sonitus tweak, as it brings more functionality to the table.

Those interested in giving Sonitus a try may download it for free from the Chariz repository via their favorite package manager. The tweak supports jailbroken iOS 13 and 14 devices and is open source on the developer’s GitHub page.

Do you plan to install Sonitus, or do your headphones and/or headsets already support iOS’ native noise cancellation and transparency adjustment settings out of the box? We’re interested in hearing from you in the comments section down below.