It makes me happy to see a robust App Store brimming with lots of new and interesting titles. This week was another exciting one with great new games and epic updates for some of our fan favorites.

If you are looking for something new to play around with this weekend, we’ve got a list of apps and games we think you will be able to pass the time with… 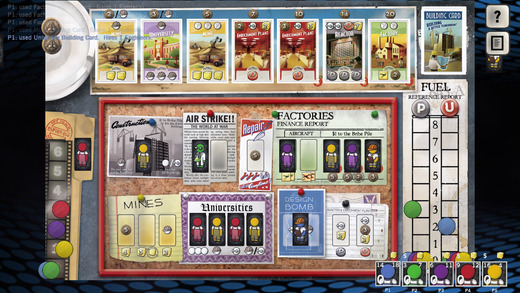 This is the digital version of the award-winning tabletop board game of the same name. In it, players take on the role of a nation’s leader in a race to become the biggest superpower in the world. The race is an arms one. Players assign workers to build bombs, train for military advancement, and act as spies against other countries. The goal is to manage your forces so that bombs are always being designed and manufactured, while intelligence is being gathered around the globe, and your country’s soil is protected from invasion. This game is available for $6.99. 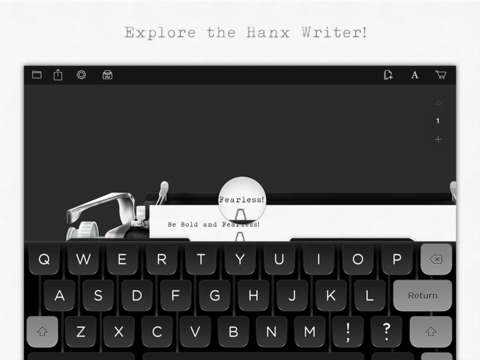 In a few short years, we’ve come so far from analog technology that the most obsolete hardware is becoming cool again. I guess that’s why actor Tom Hanks decided to make this app. In it, users can “recreate the experience of a manual typewriter.” That is, it sounds like one. Every letter you type will have a satisfying clack-clack-clack. At the end of the line, you can hear the comforting ding-zip of the Return key. There are probably thousands of iPhone users right now with no frame of reference for those sounds. This app is available for free. 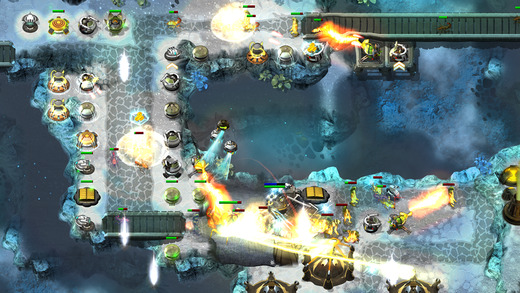 The fourth installment of the space-themed Sentinel series has made its way to the App Store. In this tower defense epic, players explore cosmic landscapes to fight enemies and learn about upgradable weapons. Defend your part of the galaxy against invading enemies by destroying their ships and disabling their towers. Build your arsenal from a wide variety of weaponry and unlock Uber Towers for extra power. Your enemy won’t last long when you’ve got hundreds of towers deployed along your paths. You can even call in air support when things get tough. This game is available for $4.99. 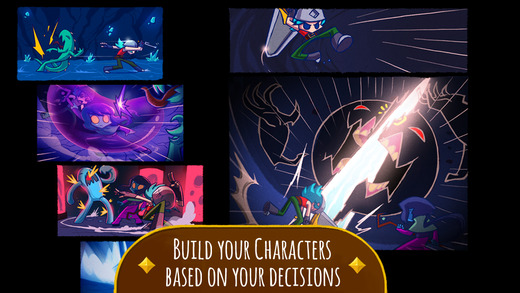 You’ve heard of comic books and you’ve heard of gamebooks. But, have you heard of comic gamebooks? Well, now you have because that is what Light Apprentice is. Players Help Nate save the world of Ethenia by going on a panel-by-panel adventure. You will be faced with many choices and your decisions will affect how your character grows to either become a warrior or pacifist. You can fight monsters or let them be. If you do choose to fight, the winner will be based on statistics, not your fast reflexes. Collect special items that help lead you down the correct path to saving the planet. This game is available for $1.99. 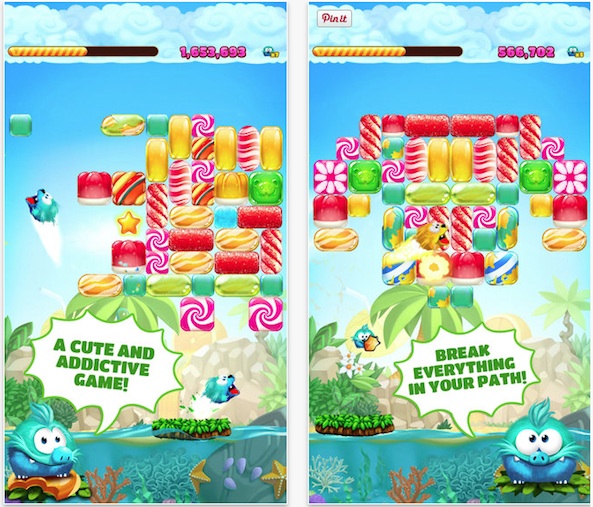 I am a huge fan of Breakout and could play it for hours. This candy-themed version is full of adorably sweet graphics, high-speed action, and lots of candy bonuses. Players control a blue fuzzy creature as it bounces from wall to wall, busting candy bricks along the way. Drag the platform at the bottom to catch the little guy and send him flying back into the action. The more candy shells you shatter, the higher your point score. There are all kinds of bonus extras, too. Like multi-ball and sticky platform. This game is available for free. 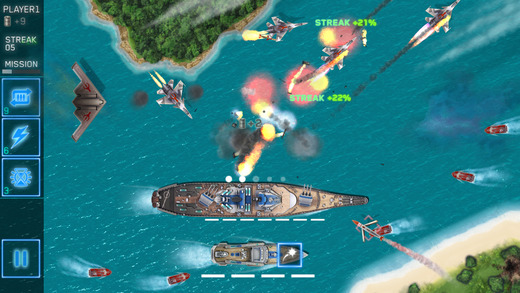 Are you ready for an all-out aquatic assault. Players control a heavily armed military fleet as dozens of airborne and waterborne enemies attack. Aim to target planes and then release missiles to finish them off. Defend against wave after wave of attack by all manner of enemies, including jets, helicopters, heat-seeking missiles, and much more. The attack is never ending as you target and launch your full arsenal against the invading enemies. This game is available for $2.99. 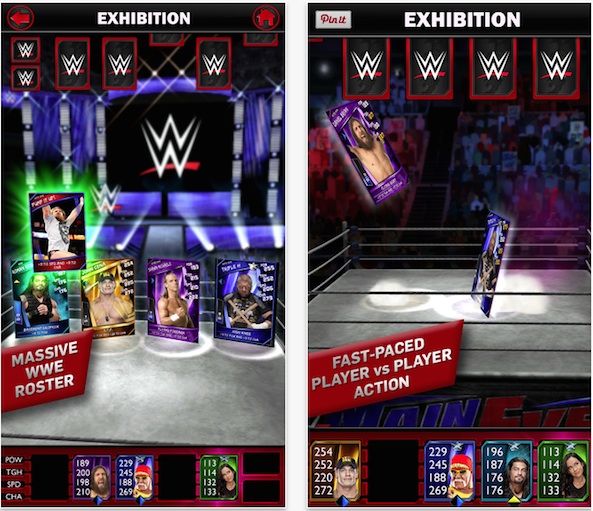 Are you ready for professional wrestlers to beat the crap out of your iPhone? This week, 2K Games released a trading card game staring all of your favorite superstars of the WWE. Collect your favorite wrestlers and managers to build the ultimate roster and compete, card against card, in the arena of death. Compete against others in frantic player versus player action with a five-man team. Collect rare cards to put together the best WWE team around. Play the Kind of the Ring tournament against a 16-person multiday event. The better your team does, the more rewards you get. This game is available for free.