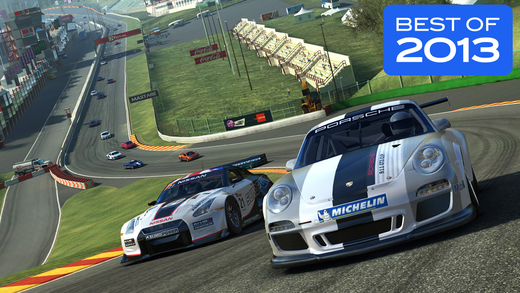 Now available in the App Store, the new ‘Speedrush TV’ update challenges you to land a job driving dangerously for a TV commercial. Also included in this update: the Audi R8 V10 Spyder and Bugatti Veyron Grand Sport Vitesse, racing agent Natalia who provides guidance on your career and brand new vinyls allowing you to display your national pride…