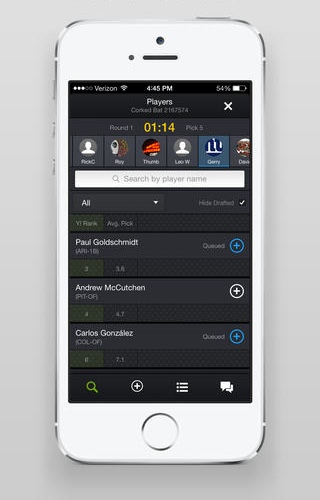 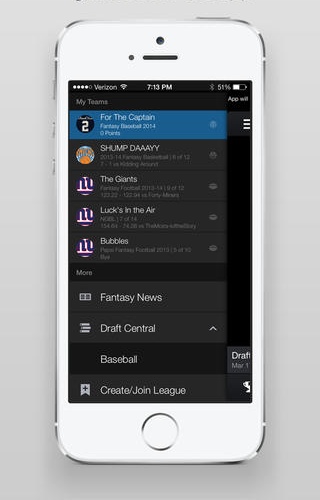 Today, Yahoo pushed a new update to its Fantasy Sports app for iOS. Now bumped to version 5.10, Yahoo Fantasy Football, Baseball, Basketball, and Hockey (that’s the full app name) now serves an all-new news stream on the iPad, with shareable articles keeping you in the loop on the latest in the world of football, baseball, basketball and hockey.

The software allows you to manage your fantasy roster and make trades, draft your team, participate in mock drafts, get breaking player news based on your team with instant scoring updates, set your lineup with expert analysis from Rotoworld and Yahoo fantasy experts and more…

Here’s the full list of changes in this version.

The previous August 8 update added Fantasy Football to the experience, with an improved SMS league invite flow, the ability to create or renew leagues, invite friends via email, view commissioner settings and more.

The 41.2MB download works on any iPhone, iPod touch or iPad running iOS 6.0 or later.