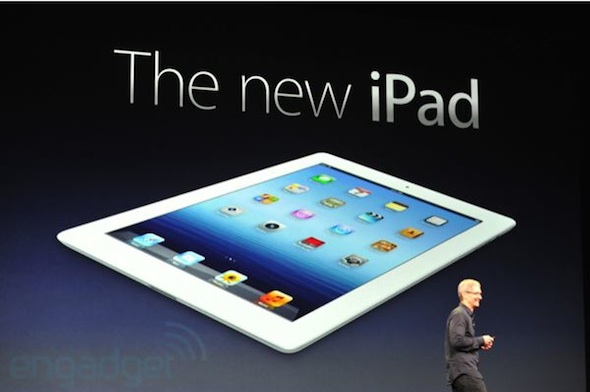 Apple’s iPad event ended three hours ago, and things are just now starting to quiet down. As most of you know, today was a big day for the Cupertino company, who made a number of big announcements.

Apple introduced two new major products, along with some new software, and dropped some interesting info. And for those of you who had trouble keeping up with everything, we’ve created a nice little roundup…

And a new iPhoto app for iOS

Pre-orders for the new iPad start today, and it will be available for purchase on March 16th.

If you’re more of a visual person, the entire event is online for your viewing pleasure. Apple has also uploaded the first TV ad for the new iPad entitled “This Good.”

Thanks for hanging out with us today, and be sure to keep checking back for more follow up information and commentary!