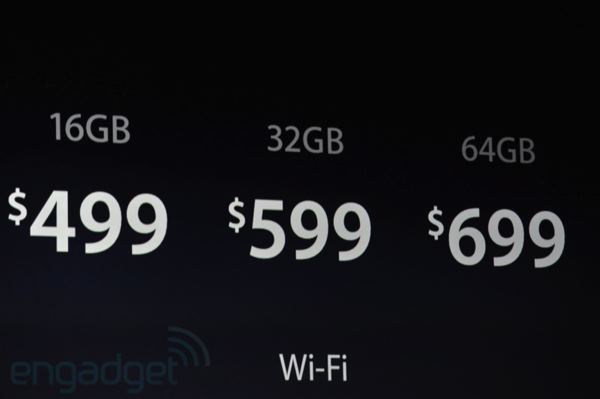 One week folks, that’s all the waiting you’ll have to do before getting your hands on the new iPad.

You can pre-order the new iPad starting today, with availability on March 16th — the same day as the new Apple TV.

As with the current generation, there will be both black and white versions, with separate LTE models for both Verizon and AT&T… 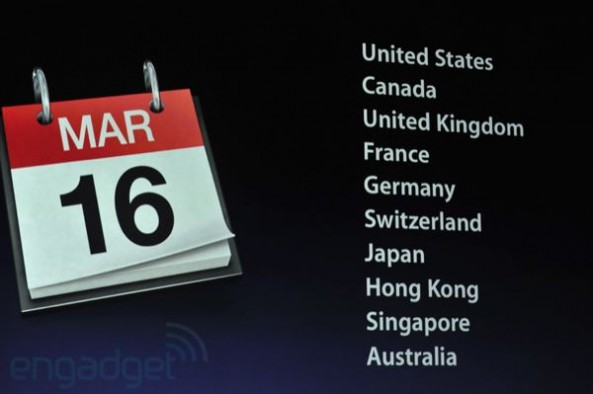 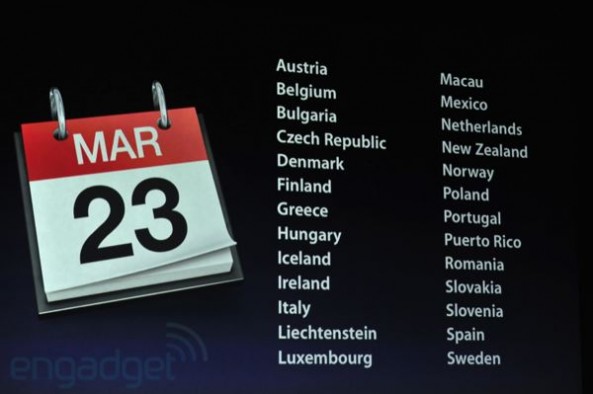 Hopefully your country was included in either the March 16th or 23rd release date. if not, you can still consider importing the new iPad to your place of residence.