With a new mobile operating system upon us and a recently teased iOS 14-centric security vulnerability, the wait has started to see if and when a new jailbreak tool will be made and released to liberate Apple’s device users from the company’s so-called ‘walled garden.’ That aside, those who are already jailbroken are surely wondering about the best ways to take advantage of their pwned handset, and that’s what this piece will be all about.

In this roundup, we’ll showcase all the latest jailbreak tweaks to be released from Monday, September 28th to Sunday, October 4th. As always, we’ll kick things off by showcasing our favorite tweaks first and then move on to an outline of all the rest afterward. 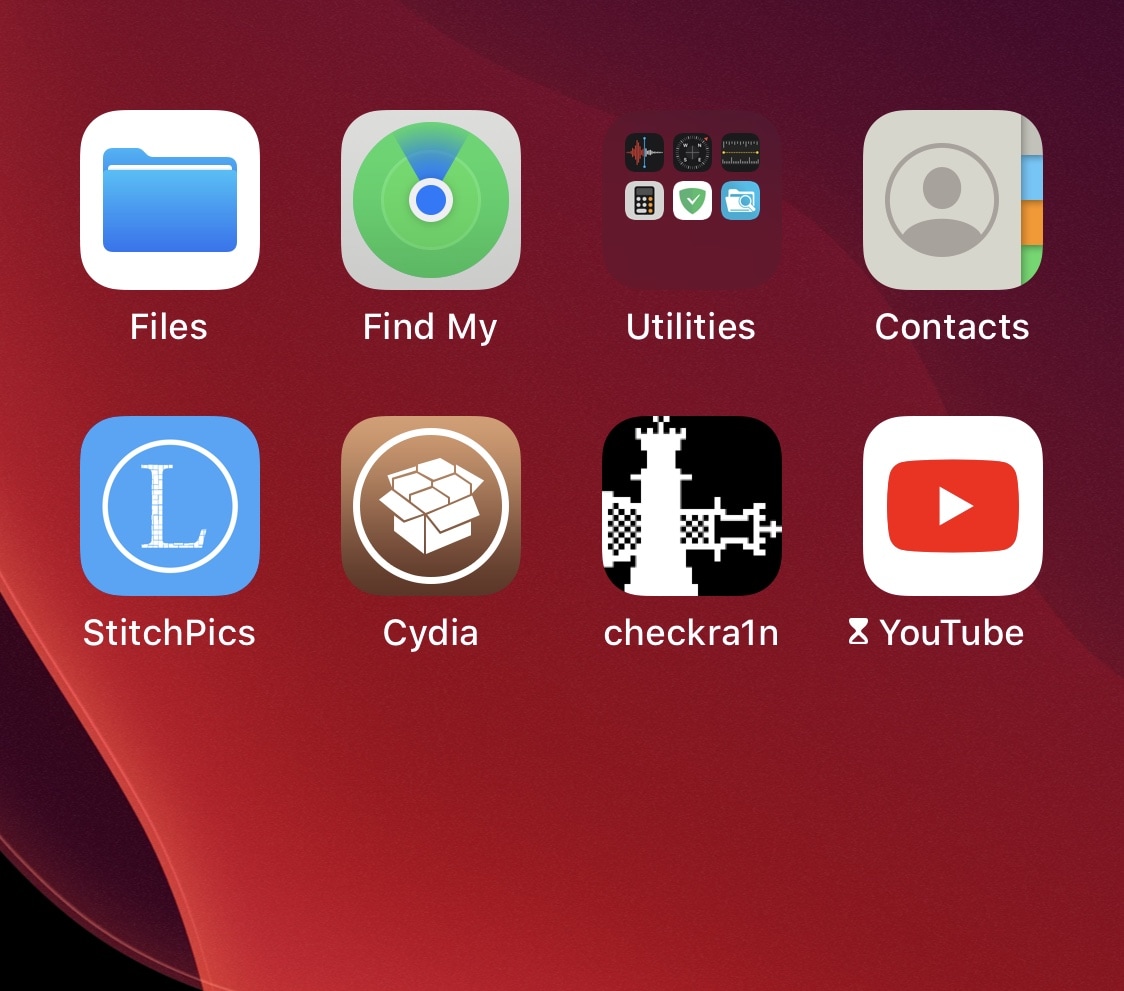 Whether you’re fed up with Apple’s lame excuse for mobile multitasking, or you just wish your YouTube videos would continue playing in the background without paying for a subscription, this is the tweak for you.

You can learn more about Bakgrunnr in our full review. 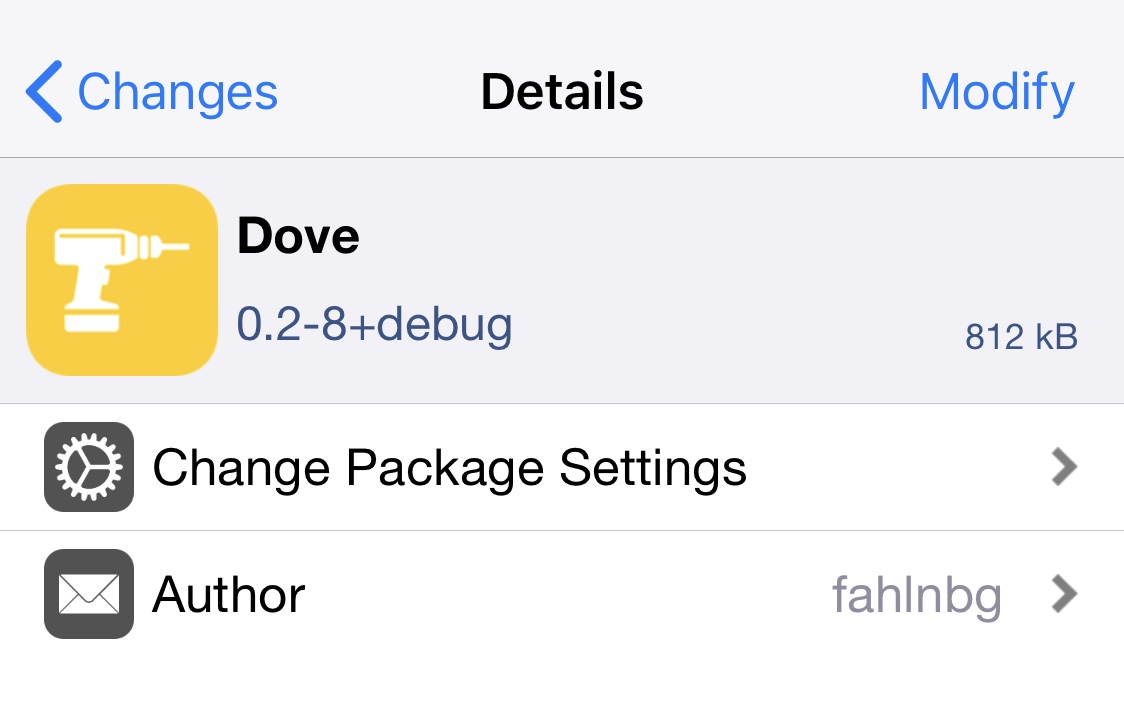 All jailbreakers like a good all-in-one jailbreak tweak, unfortunately, many have only a few useful features and then a bunch of fluff to fill the gaps. Dove is different; at no charge whatsoever, it provides a bevy of useful options for customizing the iOS 13 user interface in various (useful) ways.

You can learn more about Dove and what you can do with it in our full review.

Given how modern jailbreaks are either semi-tethered or semi-untethered, it’s more important than ever to prevent powering down your pwned handset. Unfortunately, a dead battery essentially forces your handset to shut down.

With a new jailbreak tweak called Puck, you can designate a battery percentage that triggers an ultra-low power mode, also referred to as hibernation mode. In this mode, your handset will use substantially less power and help limp you along until you get can get to a charger.

You can learn more about Puck and how it works in our full review.

AntiProfilesRevoke: Let’s the user ignore the verification of an enterprise certificate state and continue using jailbreak apps associated with it (free via BigBoss repository)

MiniDebug(MinecraftMod): Displays debugging in version 1.16.50 of Minecraft for iOS (free via BigBoss repository)

MusicAlbumTitles: Replaces the artist with the album name in the Music app’s Now Playing interface (free via Packix repository)

NCIfToday: When there are no missed notifications and there is no Now Playing music, the pull down gesture defaults to the Today page (free via BigBoss repository)

PerfectGrabber: An improved Notification Center grabber for use in full-screen apps and games (free via BigBoss repository – review)

Brandon Azad: The legendary security researcher behind many of today’s popular jailbreak exploits has been hired by Apple to beef up security.

Legizmo: A newly released utility that lets jailbreakers on iOS 13 install the new watchOS 7 update on their Apple Watch(es).

While that caps off this week’s jailbreak tweak roundup, there will be more where those came from as we move into the next week. Stay tuned to iDownloadBlog throughout the upcoming week for live coverage of your favorite new releases and jailbreak-centric news, and of course, remember visit back next weekend for another roundup just like this one.

What was your favorite jailbreak tweak release from this past week? Share in the comments section below.