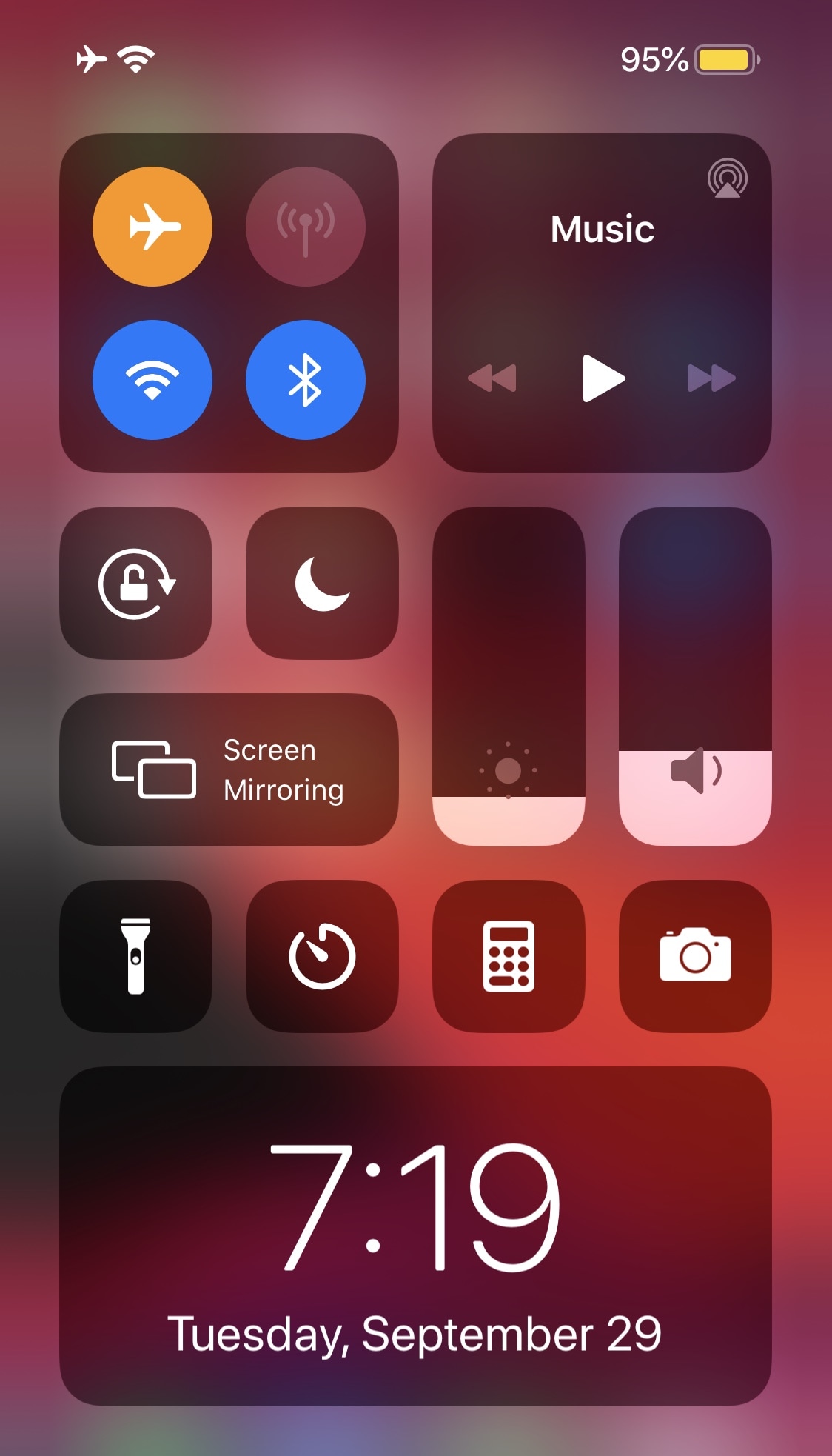 The Status Bar plays host to a digital clock almost all of the time, except of course when you launch Control Center. Once you do, the clock disappears from the Status Bar and is replaced by the cellular and Wi-Fi connection indicators and your carrier’s name instead.

Few people would refer to this as a problem, but it’s an annoyance for some who wish that the time would merely remain in the Status Bar even after Control Center is launched. Fortunately, a new and free jailbreak tweak called CClock by iOS developer Obumbravit offers a useful workaround.

As depicted in the screenshot example above, CClock adds a full-fledged clock module to the Control Center interface. The module exhibits a massive time display in addition to the current date for those who might need a reminder of what day it is throughout their monotonous work week.

CClock looks and behaves just like an ordinary Control Center module – in fact, you can even 3D Touch or Haptic Touch on the module to single it out, but it won’t look any different than it did in Control Center already: 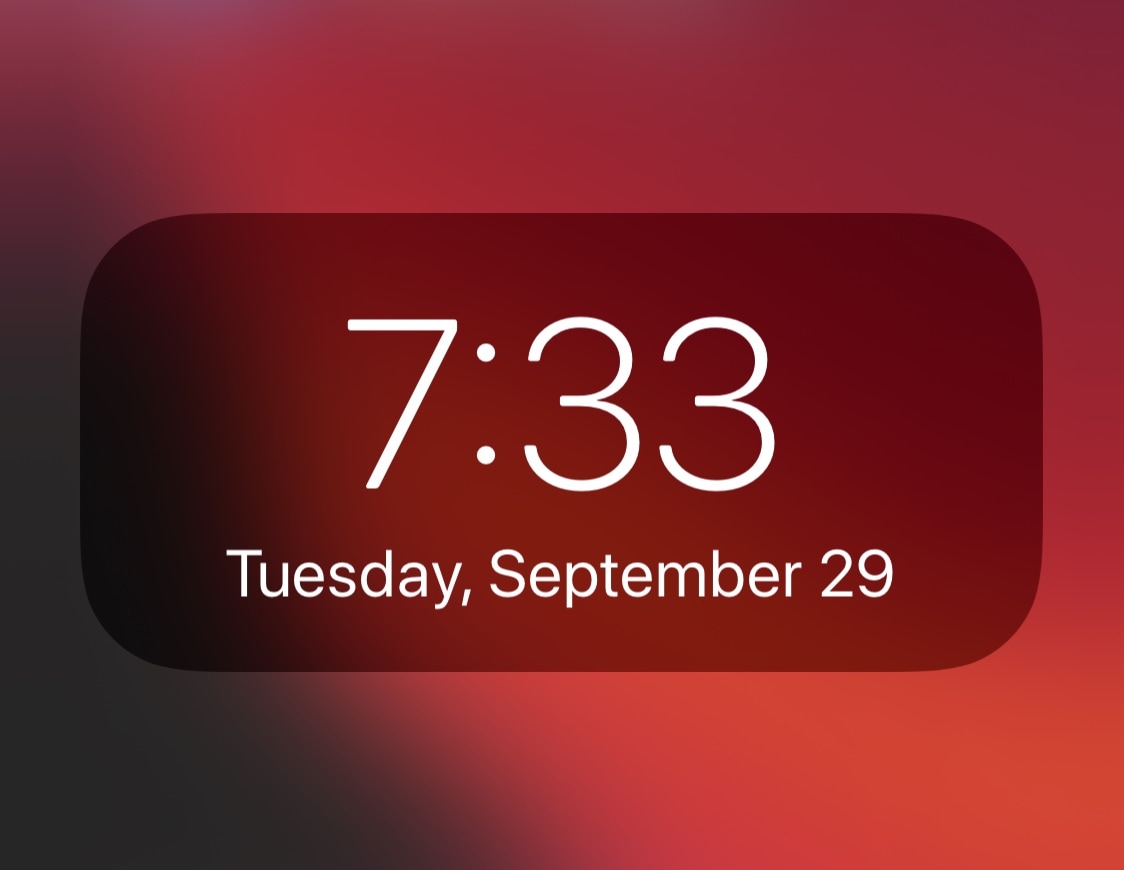 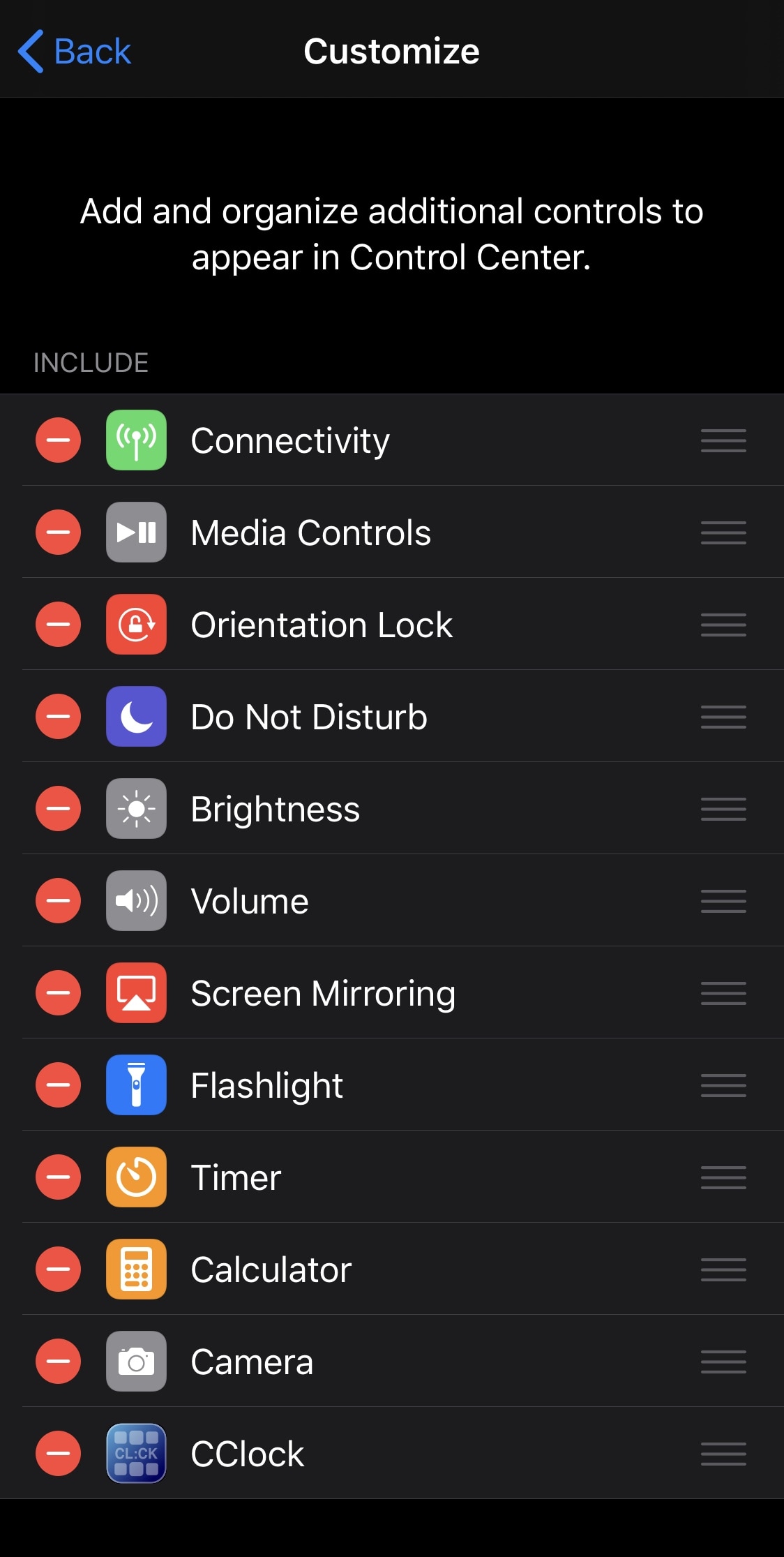 Obviously, dragging the module into the “Include” section enables it, while dragging it into the “More Controls” section disables it. No respring will be required to save your changes.

Not having a clock in Control Center isn’t really that big of a deal to me, but for some people it is. Those who might want to have this feature can download the CClock add-on for free from the 0ver$hadowed repository via their favorite package manager. The add-on supports jailbroken iOS 13 devices.

If you aren’t already using the 0ver$hadowed repository, then you can add it to your favorite package manager with the following URL:

Do you have any plans to add a clock to Control Center with CClock? Let us know in the comments section below.