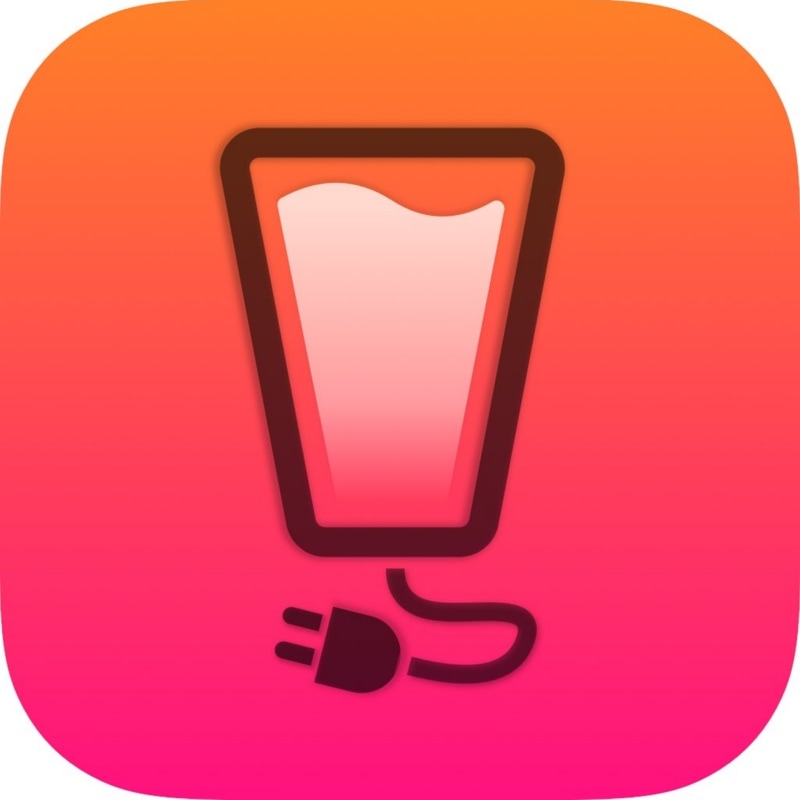 If you’re freshly jailbroken on iOS 13 by way of checkra1n, then you may want to do yourself a favor and follow a project called Juice, a new public beta jailbreak tweak by iOS developer SparkDev that permits users to customize the appearance of the Status Bar’s battery indicator in a satisfying way.

The concept of customizing iOS’ native battery indicator certainly isn’t new, but Juice is in a league of its own. An intuitive interface coupled with seemingly endless options spells out a user experience that seems unparalleled by anything else we’ve seen to date. 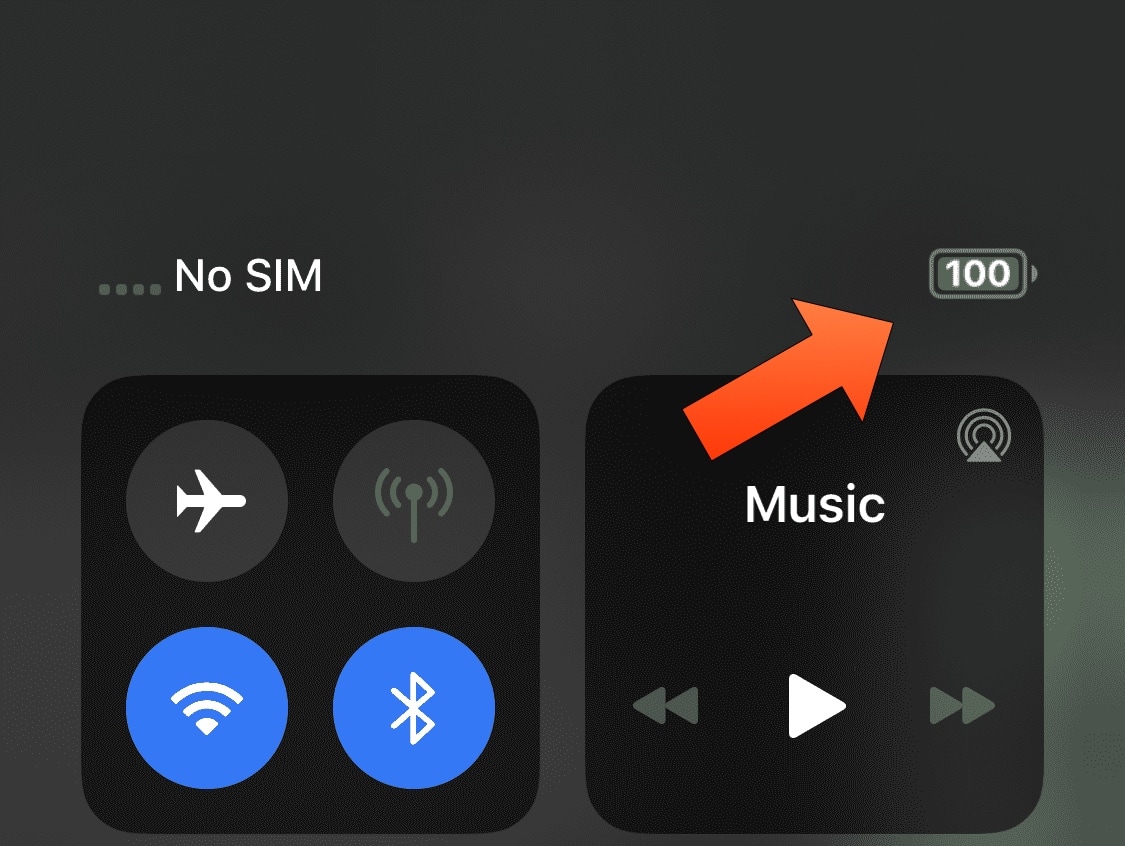 With Juice, you can make standard icons that change color depending on the battery state of the device, or you can make key frames that quite literally have their physical appearance transform over time as the power drains.

In addition to letting users customize their own devices, the tweak works a lot like an on-device battery icon manufacturing factory. Users and designers alike can create their ideal battery icon and then package it up as a .deb file and share it with others. The tweak also plays nicely with Alkaline themes.

After you install Juice, you’ll find a dedicated preference pane in the Settings app where you can begin to tinker: 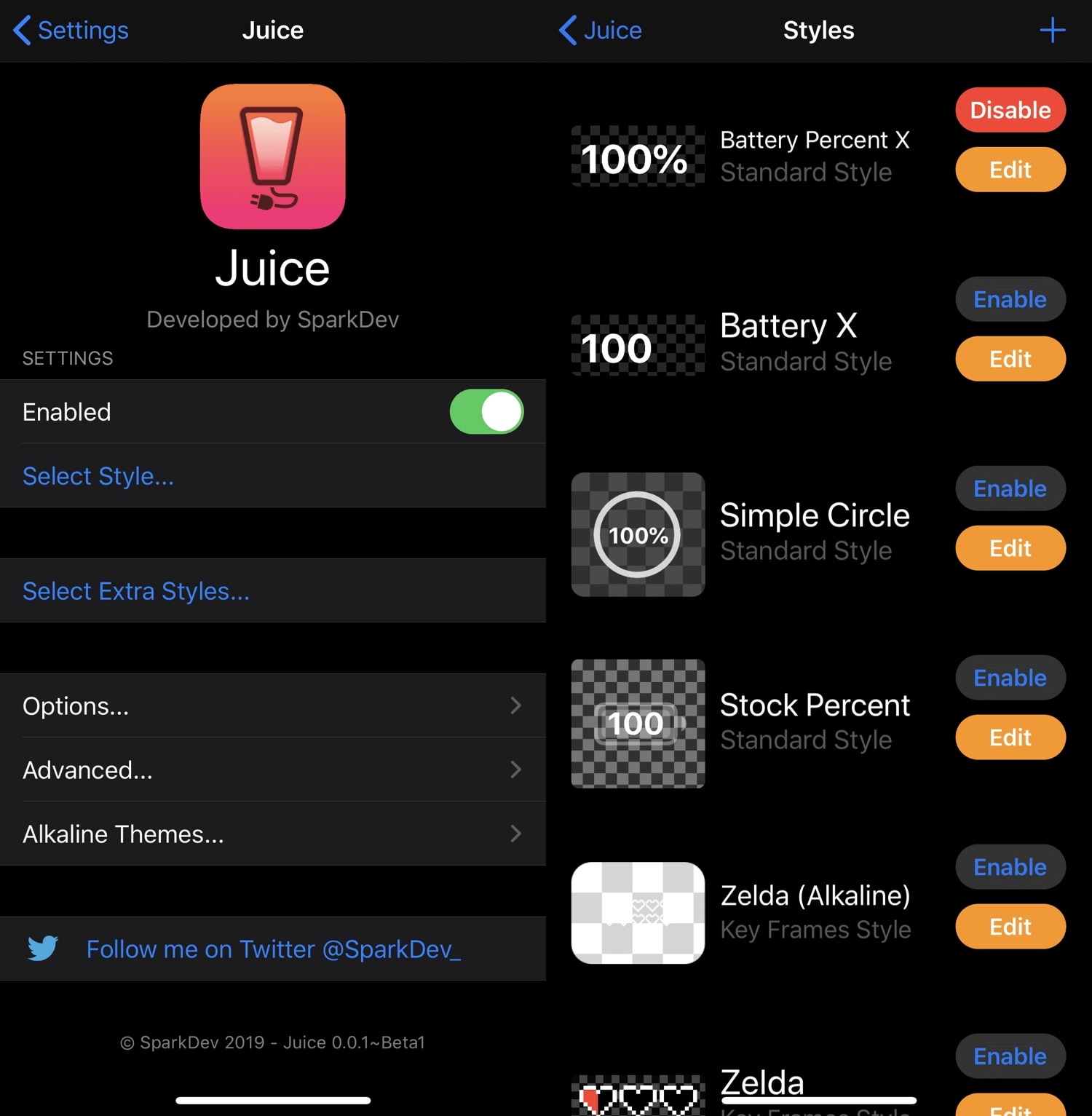 Right out of the box, the tweak includes the following pre-installed battery styles:

And here’s a closer look at just how in-depth the customization interface is: 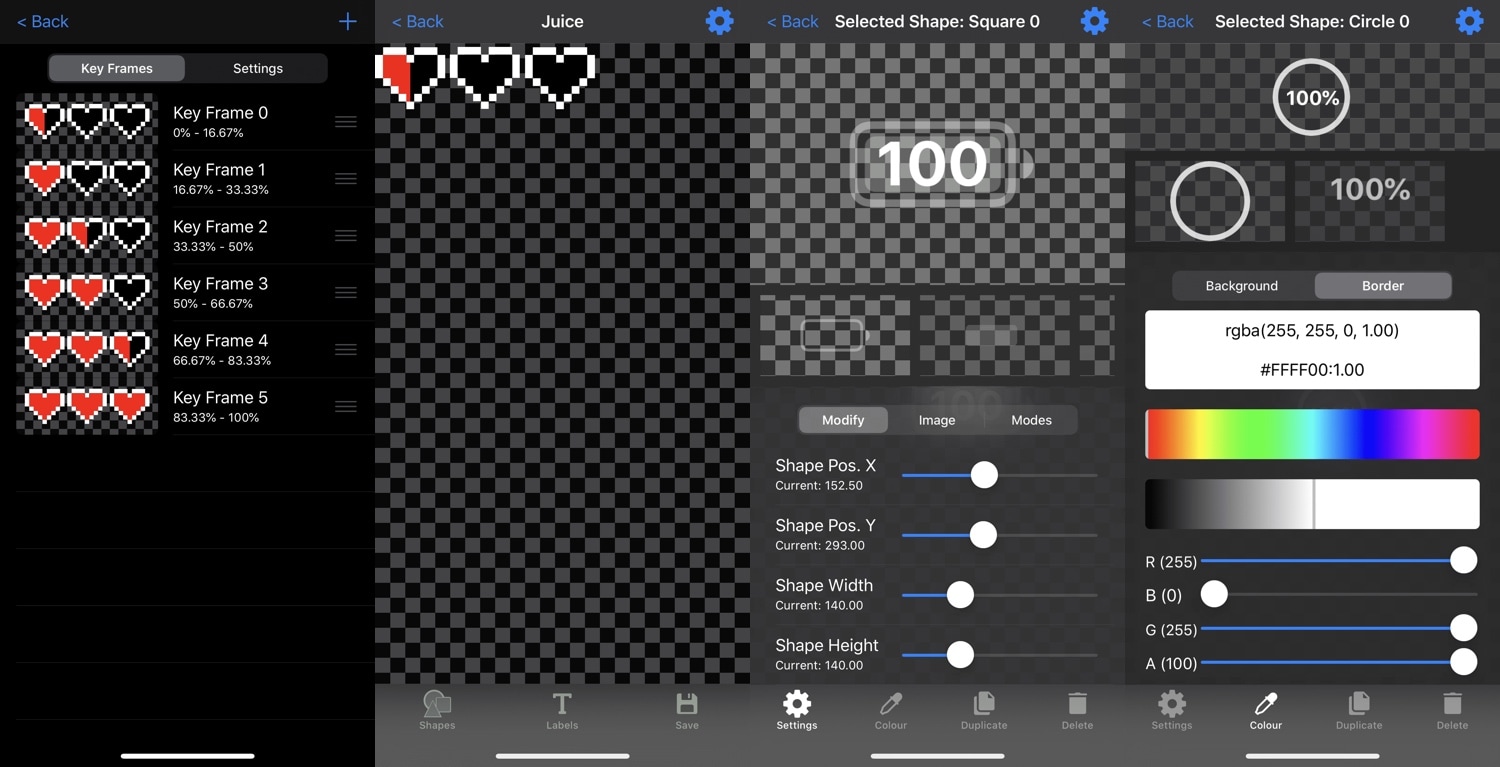 As you can discern for yourself, the tweak allows:

The tweak is very much a public beta at the time of this writing, but we expect the tweak to mature rather quickly as SparkDev is known for his rather high-quality releases.

If you’re interested in learning more about Juice, then you can head over SparkDev’s personal repository. Member Plus users can activate the tweak from the Settings app after installation, and others can expect a full-on public release before the end of the year. The tweak supports jailbroken iOS 12 and 13 devices.

Are you excited about what Juice aims to bring to the table? Let us know in the comments.