It’s been an interesting week for the jailbreak community. Not only did the unc0ver jailbreak receive an important update with support for the latest iOS 12.4.8 on the iPhone 5s, iPhone 6, and iPad Air 1st generation, but two important tidbits of news surfaced involving the Pangu Team, including an iOS 14 jailbreak demo and a successful hacking of the iPhone’s SEP; but more on that later. At the start of this piece, we’ll talk about all the latest jailbreak tweaks that you may have missed because of life.

As usual, we’ll start off by showcasing our favorite releases of the bunch first and then wrap things up with an outline of the rest afterward.

Axon Reborn is a remake of the popular Priority Hub and Axon jailbreak tweaks that groups incoming notifications on the Lock Screen by app.

Not only is it easier to consume your notifications in this way, but it also reduces Lock Screen clutter, among other things.

You can learn more about Axon Reborn and where you can get it in our full review. 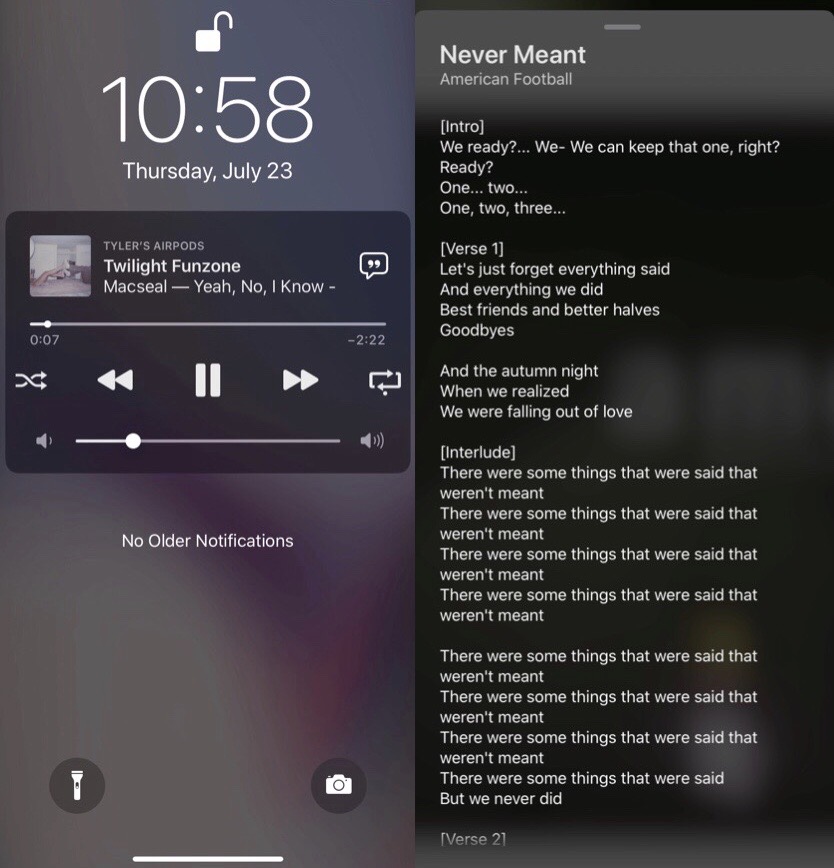 The tweak puts a button at the top right of the Now Playing widget, and tapping it displays the lyrics in full-screen mode so you can follow along.

You can learn more about Lyricize as well as where you can get it from in our full review. 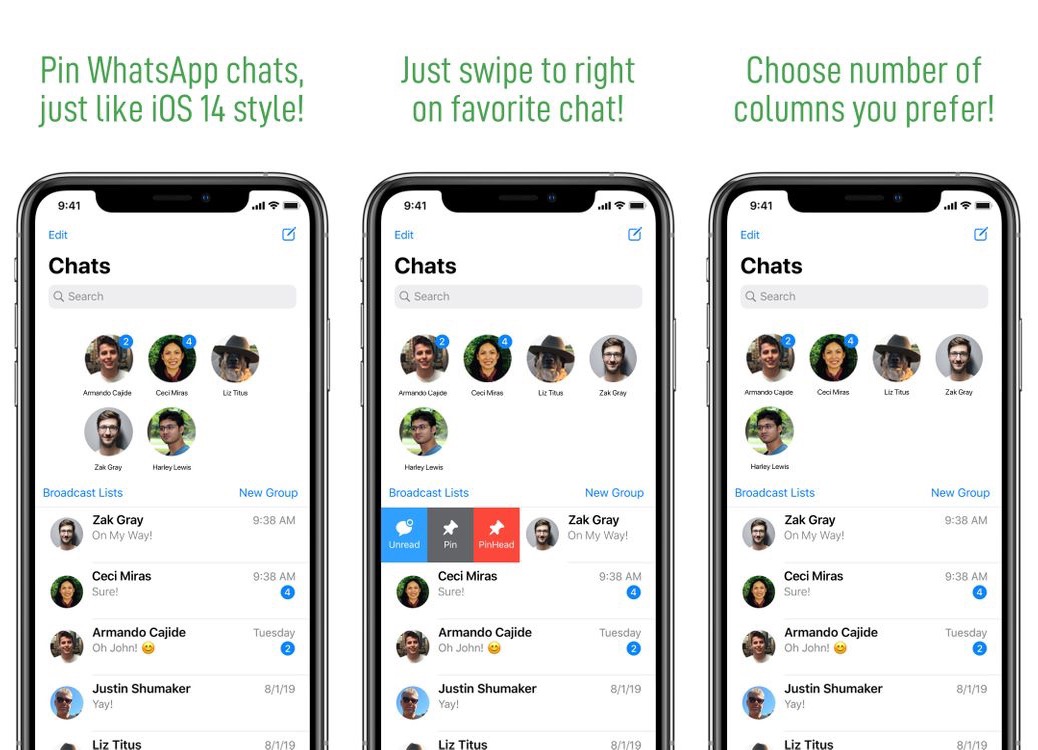 One of the best new features of Apple’s upcoming iOS 14 update is the addition of pinned conversations to iOS’ native Messages app.

If you like this idea and wish you could also have it in the third-party WhatsApp Messenger app, then a new jailbreak tweak dubbed PinHeads WhatsApp is for you.

You can learn more about PinHeads WhatsApp in our full review. 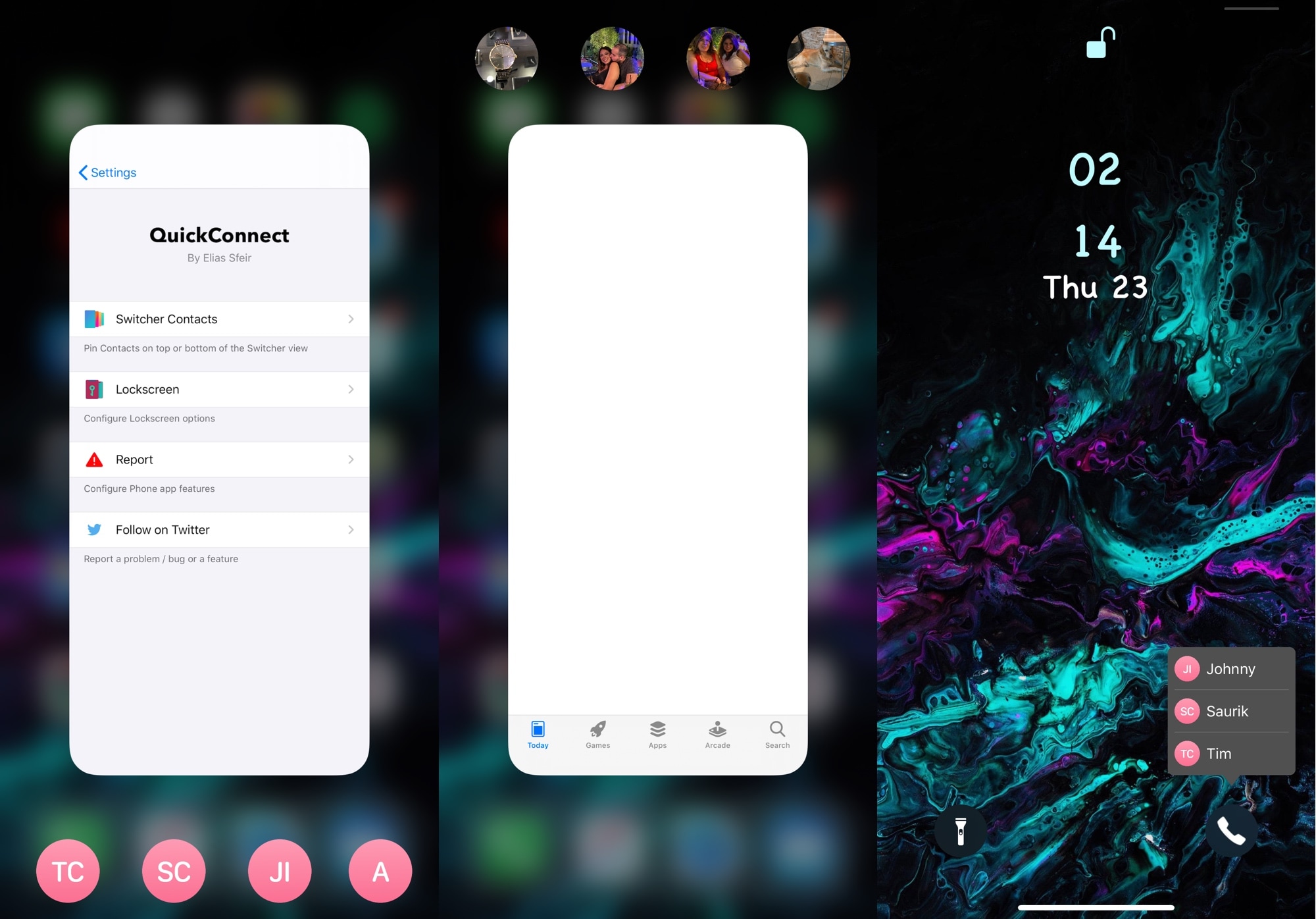 While we’re on the topic of making easier to get in touch with your favorite contacts, perhaps you should also consider QuickConnect.

This new jailbreak tweak lets you configure shortcuts for your favorite contacts in both the App Switcher and Lock Screen interfaces.

You can learn more about QuickConnect in our full review. 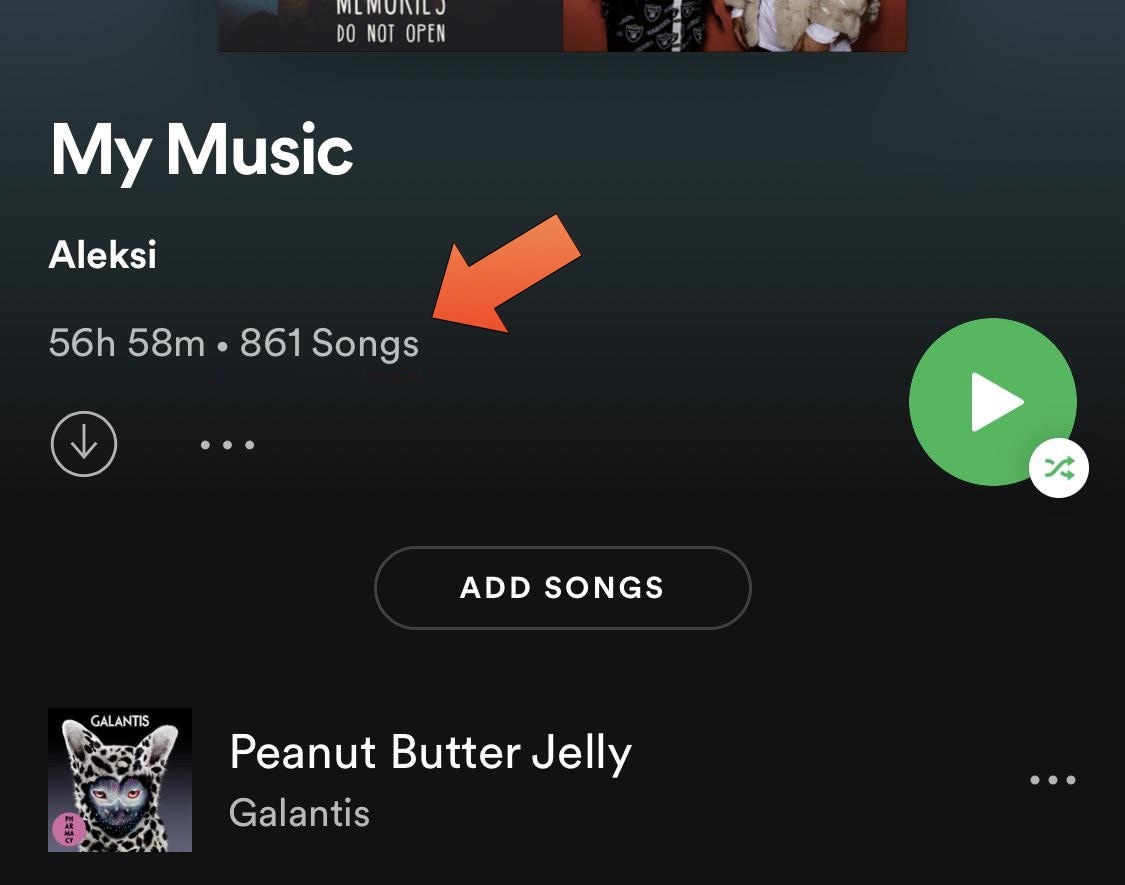 SpotifyPlaylistNumberOfSongs is an incredibly simple jailbreak tweak that adds a song counter to the top of your Spotify music playlists.

It’s so simple, yet so right, that we’ve got to wonder why Spotify didn’t think of that.

You can learn more about SpotifyPlaylistNumberOfSongs and where you can get it in our full review.

NoScrolling: Removes the scrolling bar from the interface system-wide (free via kanns103 repository)

NoSlideLS: Prevents the Camera UI from appearing when you swipe to the right on the Lock Screen (free via Twickd repository)

SEP vulnerability: The Pangu Team teased an unpatchable vulnerability for SEP on older handsets such as the iPhone X.

Although that wraps up this week’s jailbreak tweak roundup, we’ll certainly touch on more throughout the upcoming work week. With that in mind, remember to keep it tuned to iDownloadBlog to stay up to date on the latest releases and important jailbreak-centric news.

What was your favorite jailbreak tweak to be released this week? Let us know by dropping a comment about it below.