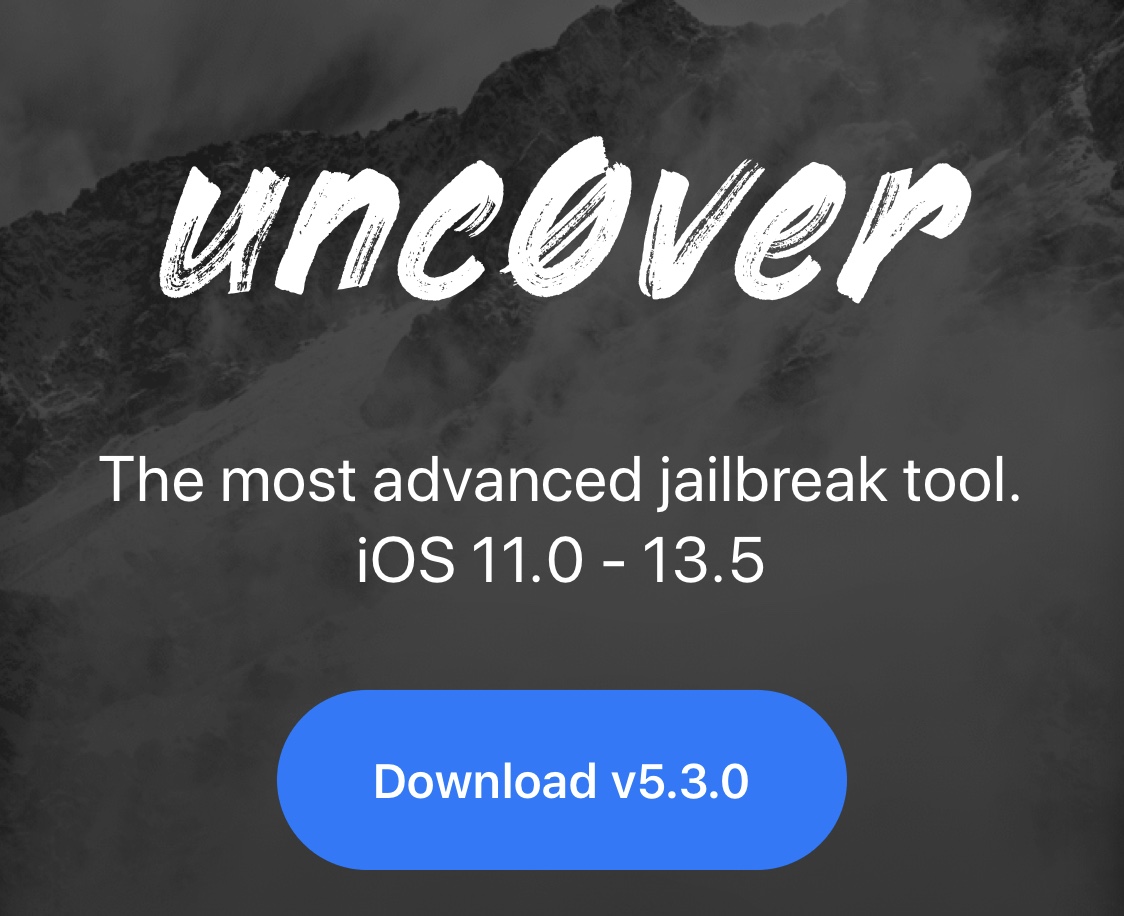 Team unc0ver launched an updated version of the unc0ver jailbreak tool Thursday afternoon in a move that brings it up to version 5.3.0. 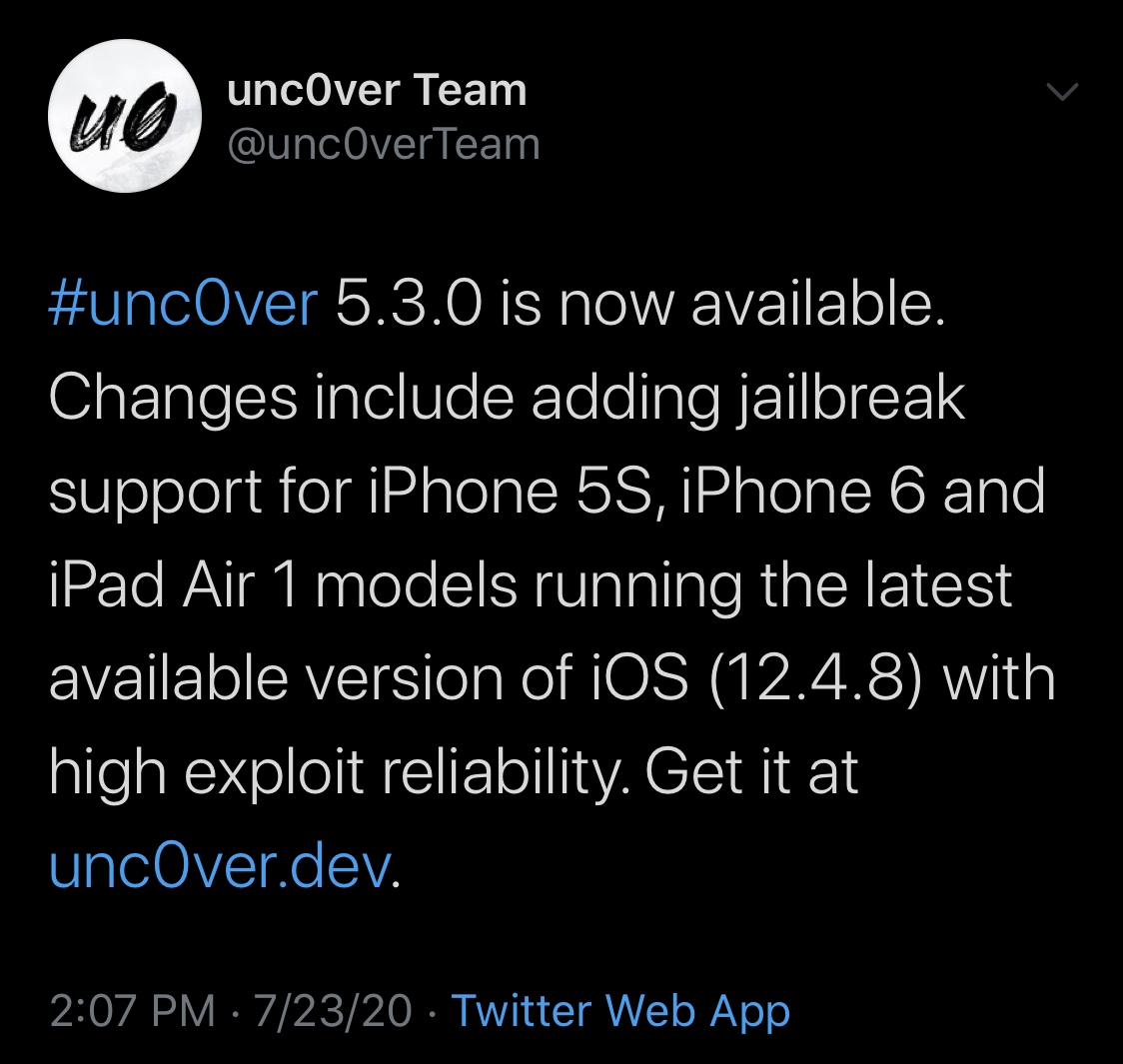 The official change log, which has been published on the unc0ver.dev website along with refreshed download links for the jailbreak tool, notes the following changes in all:

As it would seem, the update not only adds support for the latest firmware available for the aforementioned devices, but it also adds support for previously unsupported versions of iOS on those devices as well. Obviously, we recommend updating to the latest jailbreakable firmware to enjoy the latest bug fixes and security improvements while being jailbroken.

If you’ve never used unc0ver before and want help jailbreaking your device, then you can follow our step-by-step tutorial showcasing how to jailbreak with unc0ver using AltStore.

Have you used the latest version of the unc0ver jailbreak yet? Let us know how it went for you in the comments section below.