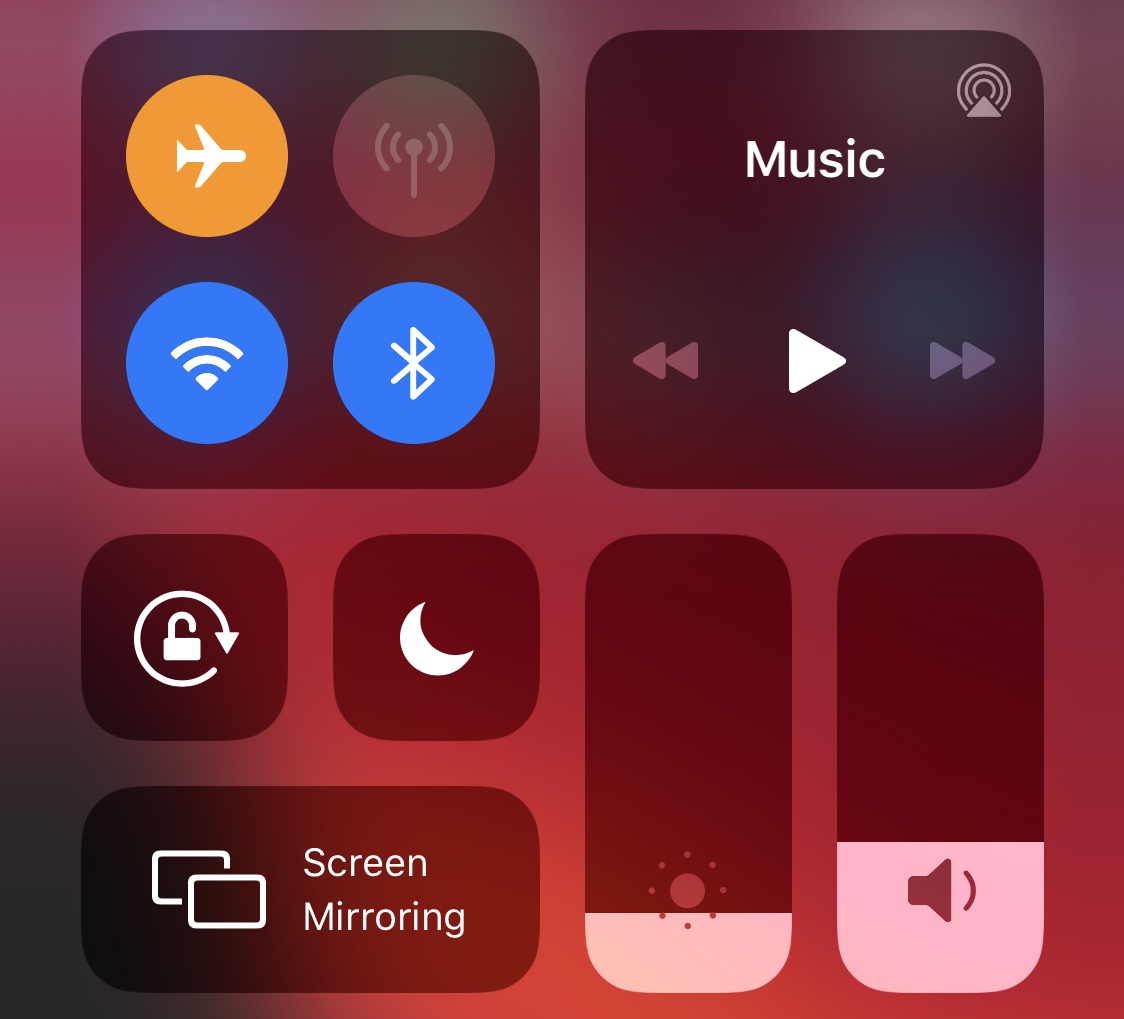 If, like me, you rarely use the Reachability interface and would rather use the convenient Home Bar-based gesture for something more useful, then you’ll probably like a newly released and free jailbreak tweak called CantReachMe by iOS developer woodfairy. With it, you can map the native Reachability gesture to a new action of your choosing.

Out of the box, CantReachMe supports three different options including launching Control Center, launching Notification Center, and snapping a screenshot. While you can already use Activator to invoke any of these things with literally any gesture you could possibly imagine, CantReachMe further extends your options.

Once installed, CantReachMe adds a dedicated preference pane to the Settings app where you can toggle the tweak on or off on demand and choose which action you’d like to reassign the default Reachability gesture to:

A respring button is included at the top right of the preference pane to save any changes you make.

If you use the Reachability interface frequently because you have smaller hands or just have an overall rough time reaching the top of your handset’s display, then you’ll probably want to avoid this tweak and continue using the default Reachability gesture.

On the other hand, those who don’t use Reachability might find this tweak as a convenient new method of using other features on their handset that might otherwise be troublesome in certain one-handed scenarios.

Those interested in trying CantReachMe can download the tweak for free from Nepeta’s repository via their favorite package manager. The tweak supports jailbroken iOS 13 devices.

Will you be changing the action of your handset’s Reachability gesture, or will you keep it how it comes out of the box? Let us know along with why in the comments section below.