This was a big week for Apple Watch. Google updated Hangouts, Pedometer++ got a big fitness update, and Apple launched a new line of (RED) branded products that includes a special Apple Watch band. With all this great Apple Watch news, who cares about iOS? Amiright?

Don’t worry, we won’t let you down. We’ve got a list of apps and games available on iPhone and iPad and there is no Apple Watch support in sight (at least not yet). So have fun and get downloading. 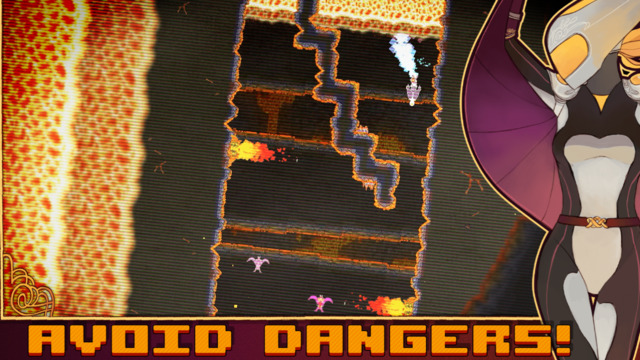 You thought jumping off a cliff in a wing suit was extreme. Try diving to the planet core through a narrow tunnel full of monsters and molten lava. In this game, players dive into different planet biomes, collecting star stuff. You’ll be chased by strange creatures, have to maneuver around outcroppings, and get past that pesky lava that keeps chasing you. Use the star stuff to upgrade your gear, add modifiers, and even unlock new songs to add to the soundtrack of your dive. This game is available for $1.99. 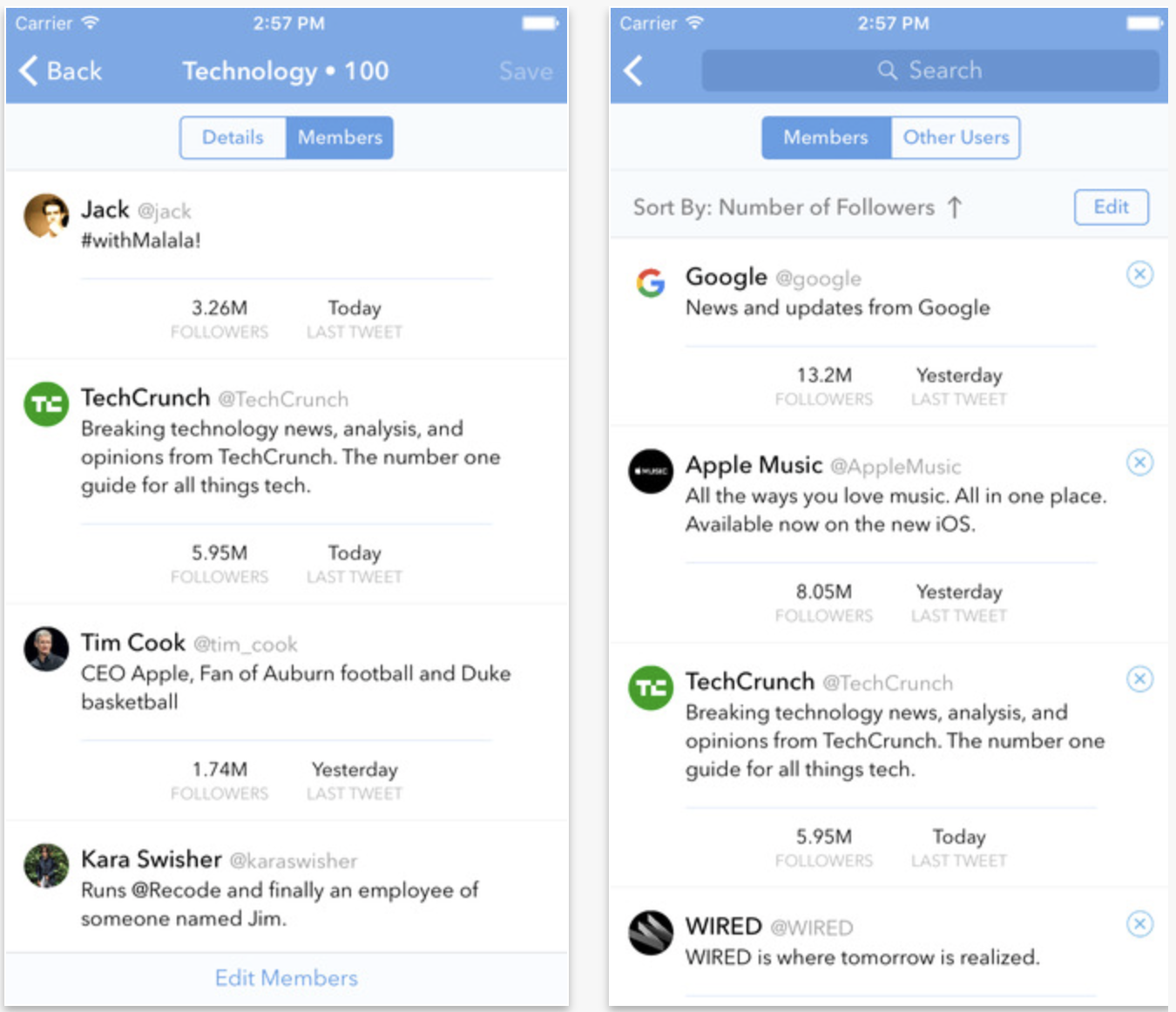 Twitter can be an angry beast. We’ve all had our share of difficulties with the bite-sized social networking program. One problem is dealing with the delicate balance of users you follow and where they belong in your Twitter life. If you have a lot of lists in your feed, this app will help you manage them. It also creates lists and adds members to them based on users that you already follow. If you want to start a new list, enter a descriptor and the app will suggest new users for you. You then can update and make changes to those lists at any time. This app is available for free. 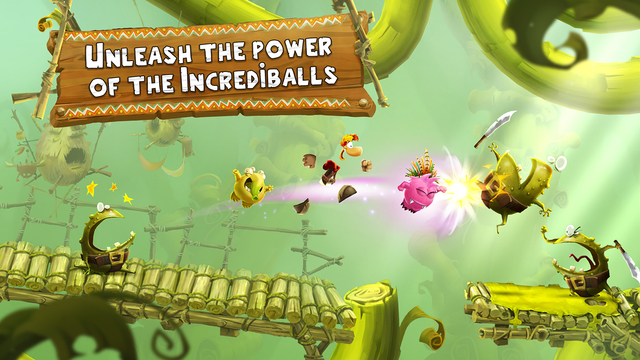 That lovable bird Rayman is back on iOS, this time he is on a mission to capture ancient eggs that keep the sacred tree alive. When you find an egg, you’ll save an enchanted creature living inside. With help from the magical creatures, called “Incrediballs,” you’ll be able to find more eggs, and save some lost souls along the way. In addition to being a Super Mario Bros. style platformer, there are mini games that you unlock as rewards for rescuing Incrediballs. This game is available for free. 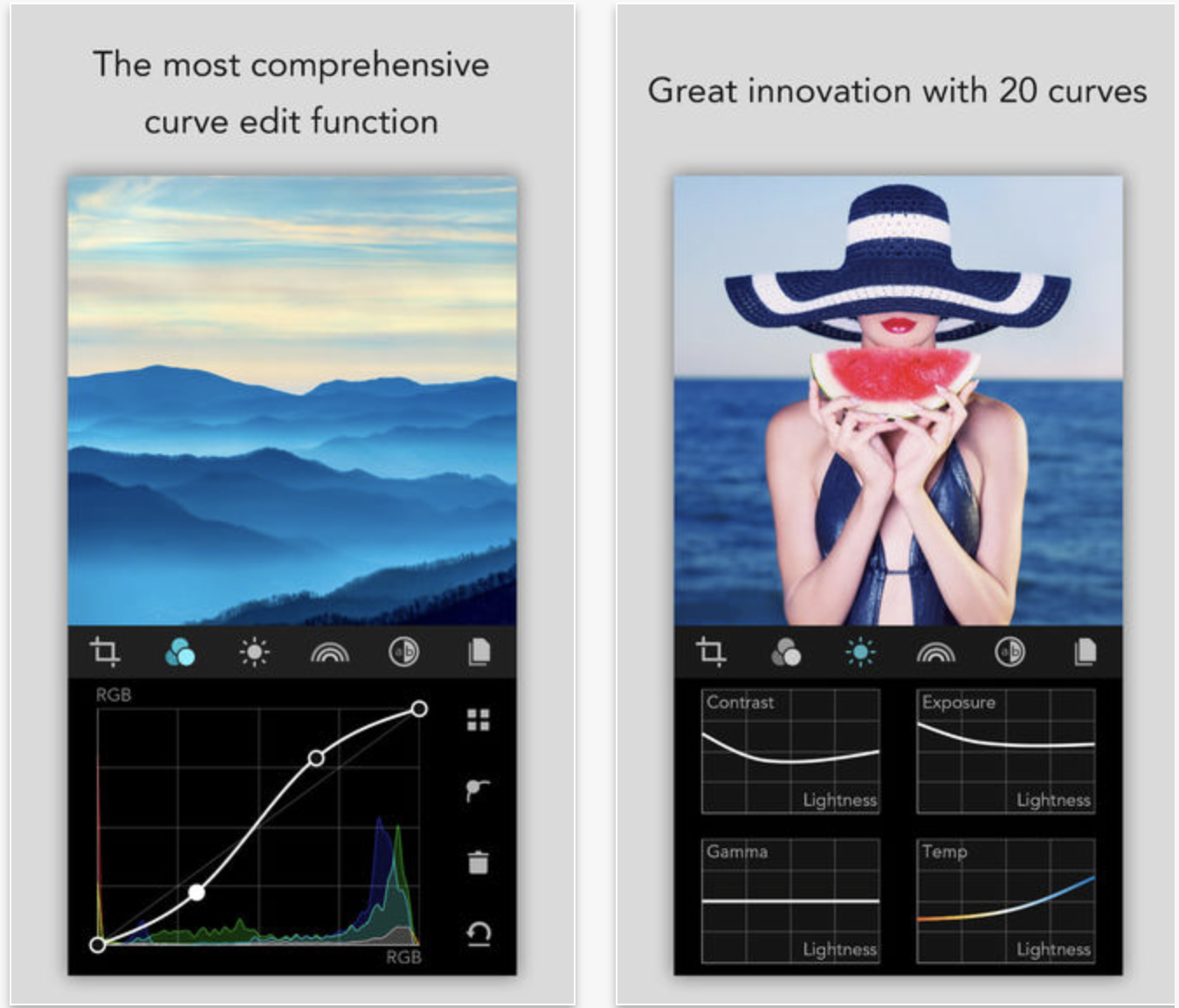 With the iPhone 6s, we have more technical abilities than all previous iOS devices for taking high-quality photographs. However, there is always room for improvements. That’s why post editing is so useful. With this app, you’ll get more curve adjusting functions than ever before. It features six editing kits, each with a list of useful options. Adjust the RGB, exposure, and hue on a curve similar to one you would find in Photoshop. It also has editing tools like cropping, rotating, and mirroring images. This app is available for $0.99. 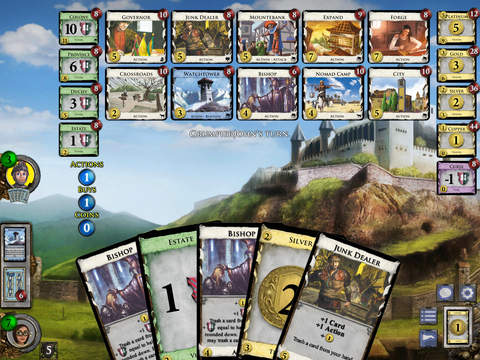 Dominion is one of my favorite deck-building card games. Players collect and play different cards in an attempt to buy enough victory points to win the game. I own many expansions. Unfortunately, I don’t have enough friends to play with me as often as I’d like. Years ago, an unauthorized version of the game appeared on iOS and it was… fine. But now, Making Fun has published the official, authorized version exclusively on the iPad. Players can compete against other real-life opponents, or practice on an AI player. You can join up to three additional players for a full gaming experience. This game is available for free. 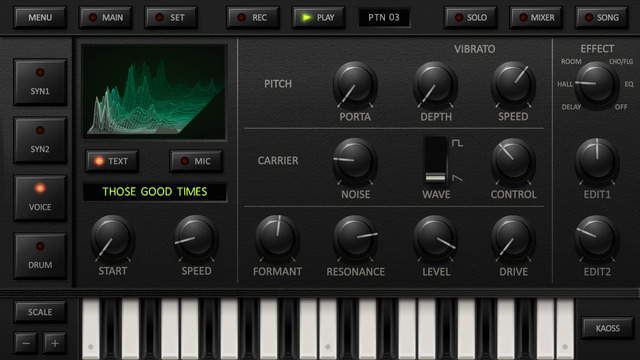 Korg knows its customer base. It also knows how to gain new loyal customers in the future. In 2008, the company released a virtual synthesizer on Nintendo’s DS handheld gaming system. The program is pretty incredible and can do a lot of stuff. It has a vocoder, a pattern looper, a keyboard, and a drum machine. Korg has just launched an updated version for the iPhone that has all the amazing features of the original program, plus a few updates for the new decade. This app is on sale for $9.99. 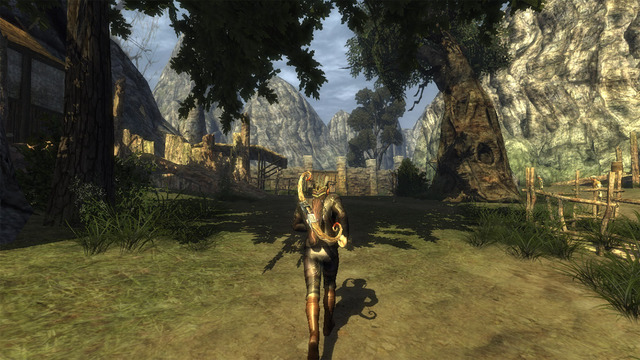 The Aralon saga continues with Forge and Flames. Five years ago, we started the adventure with Sword and Shadow, and it seemed like we’d never have a chance to move into the next chapter. However, the epic RPG is back on iOS. In this game, players travel across a surprisingly open landscape, battling foes and looting rewards. You can take the experience you’ve learned in gameplay to build your character’s skill tree and become a stronger fighter. If you liked Sword and Shadow, Forge and Flames is right up your alley. This game is available for $4.99.