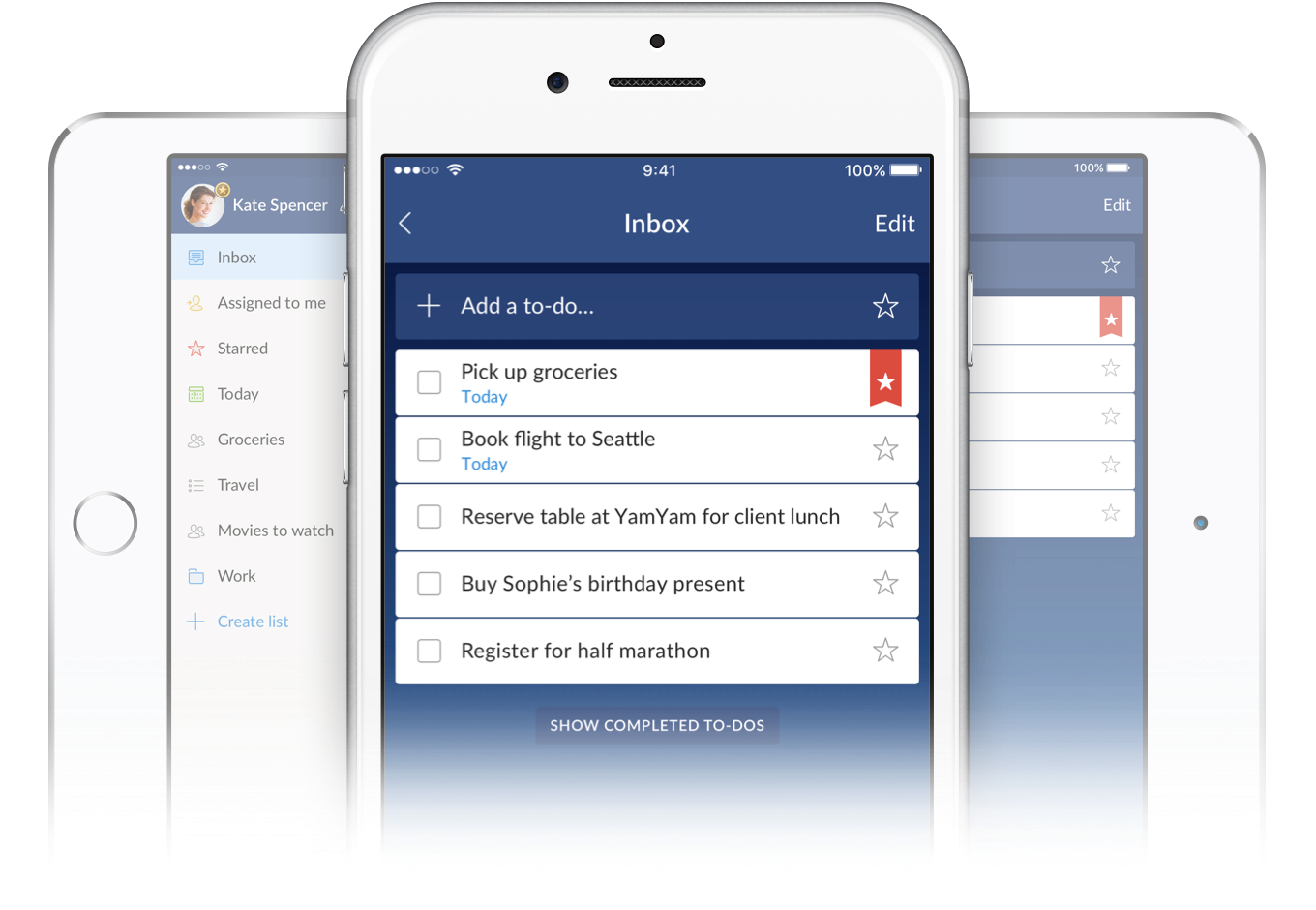 Just in time for the holidays, Wunderlist, a to-do, lists and tasks application that was acquired by Microsoft this summer, released a brand new experience for the iPhone, iPod touch and iPad today.

The new Wunderlist 3.4 for iOS packs in full support for 3D Touch Home screen shortcuts and Peek and Pop gestures within the app. In addition, the app is simpler, more lightweight and intuitive than before and comes with iOS 9 productivity-boosting features.

Your Home view was redesigned to show more of your lists. And when you tap on a list, or check out the redesigned Detail view, you’ll notice that switches have been moved around to make it easier to view your to-dos, reminders, subtasks and notes at a glance.

With 3D Touch, iPhone 6s and iPhone 6s Plus owners can press firmly on Wunderlist’s Home screen icon to reveal shortcuts to your due tasks and adding a new to-do. 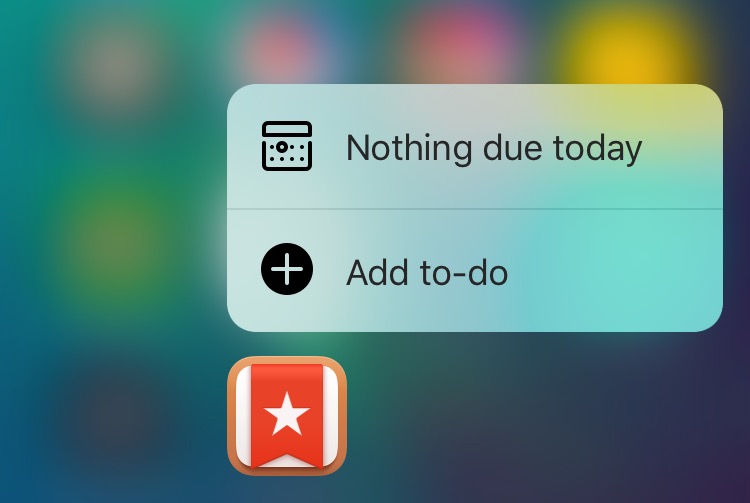 With Peek in the Detail view, you quickly get a glance at your reminders, notes, subtasks, files and other items of interest. Press a little harder to go into the full Detail view where you can do more, like reply to a comment or open a file.

And when you’re reviewing your to-dos, tap lightly on an item and then swipe up to reveal three rescheduling options. “Stay tuned for some additional new iOS9 features, including the iPad split view and improvements for iPad Pro,” Wunderlist said.

These are all of the new features in this edition of Wunderlist:

Wuderlist requires an iPhone, iPod touch or iPad with iOS 8.0 or later and includes a native watchOS app for the Apple Watch with rich notifications, a glance and more.