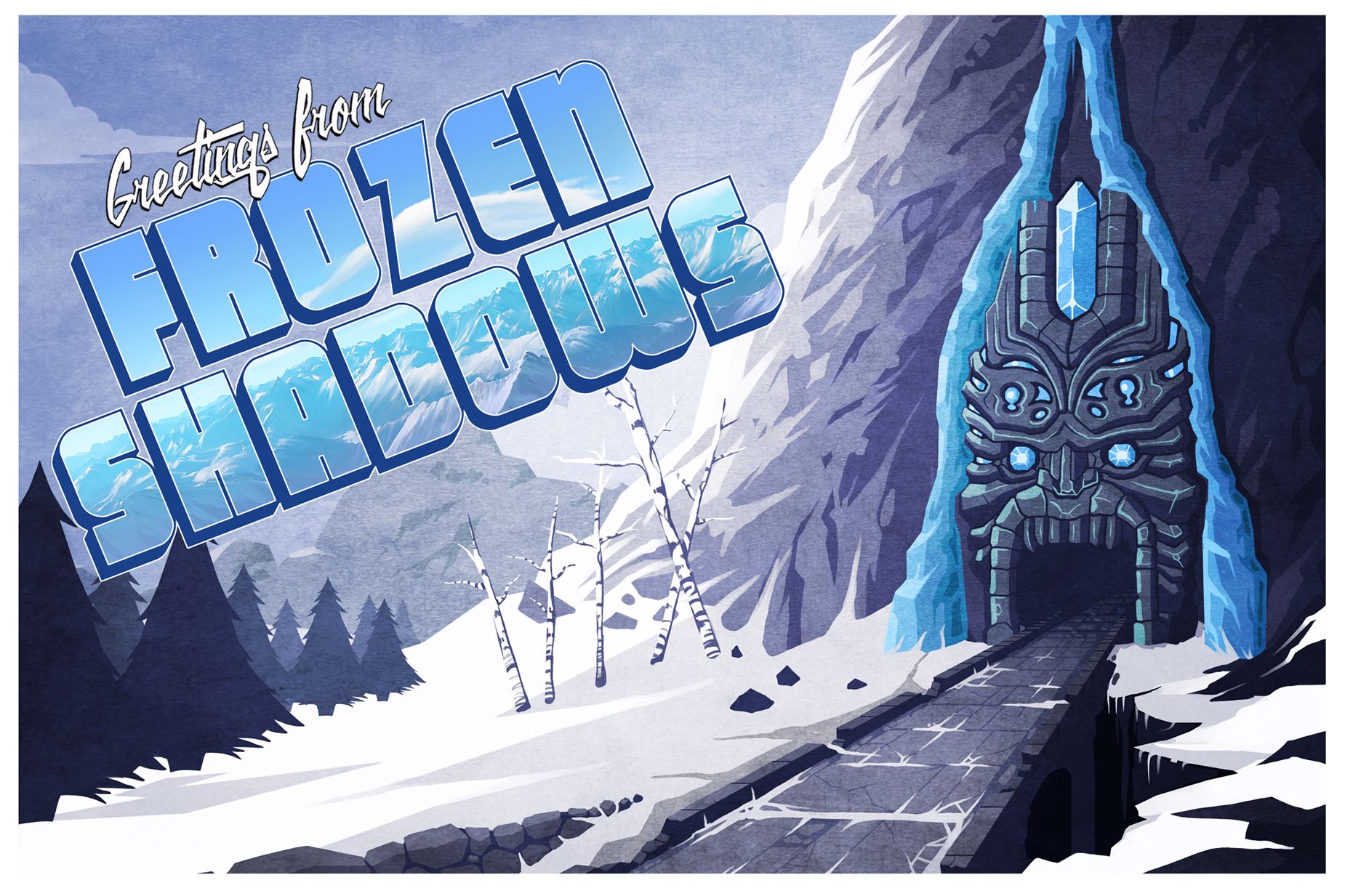 The popular endless runner Temple Run is celebrating its first anniversary today. Thus far, the game has amassed an incredible one billion downloads across platforms, thanks to its appealing concept, easy mechanics and regular updates.

Frozen Shadow offers new stunts for Guy Dangerous, Scarlett Fox and the rest of your runners to perform, like jumping and sliding to avoid winter-themed obstacles.

The game packs in some new artifacts to discover, new winter costumes to collect and a new Demon Monkey chasing your heroes, with one scene requiring players to tilt their screens to surf through ice tunnels on a gigantic Demon Monkey skull.

Check out the launch trailer for Temple Run 2: Frozen Shadows below.

“This is the first in a series of world expansions we have planned for Temple Run 2 over the next year,” said Keith Shepherd, co-founder of Imangi Studios, the Temple Run developer that started out in 2008 as a husband-and-wife team. 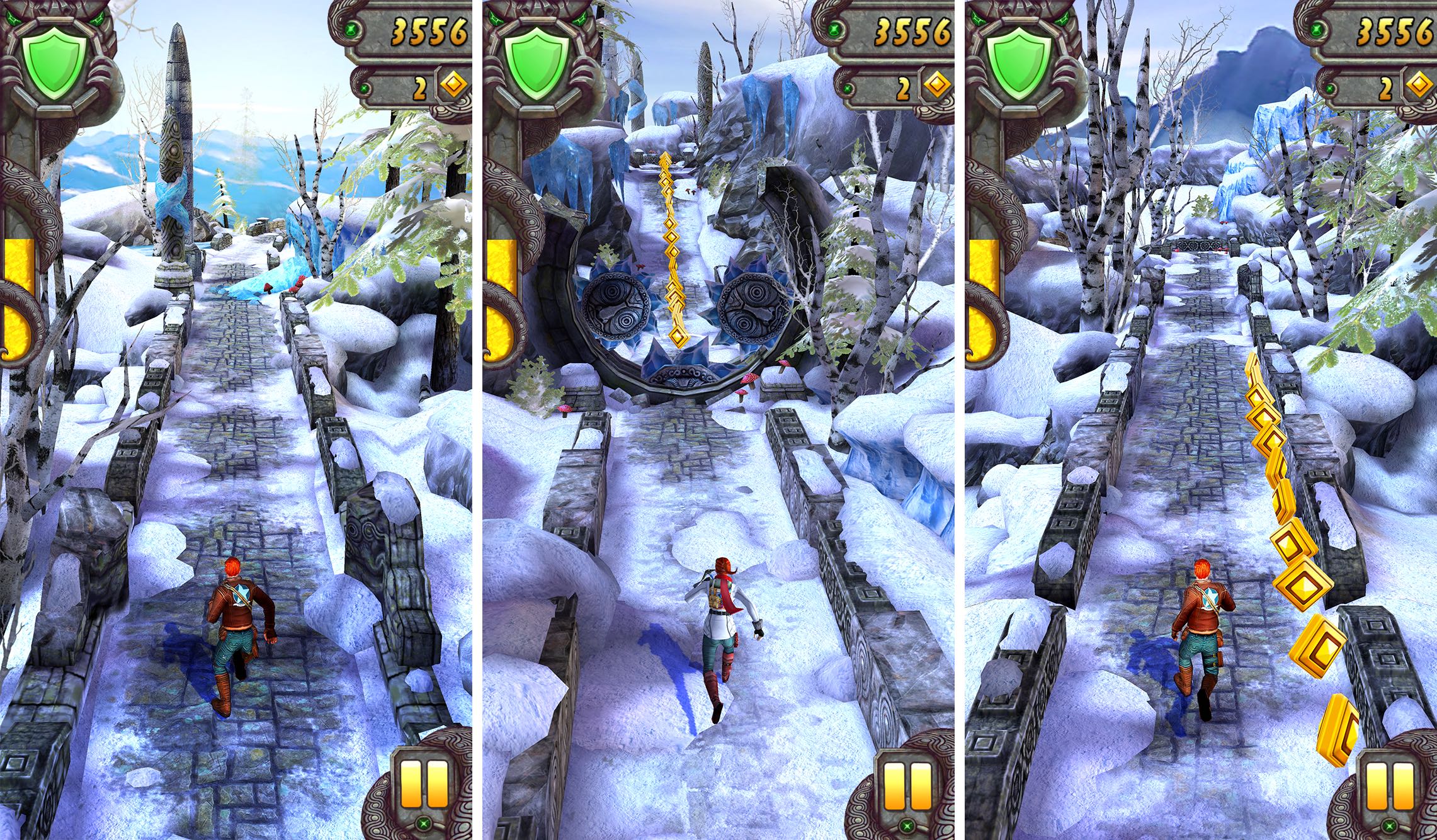 “Frozen Shadows gives Temple Run 2 fans an entirely new terrain to explore, and a new twist on the gameplay with the ice luge. It’s basically a completely new Temple Run game in an update.” 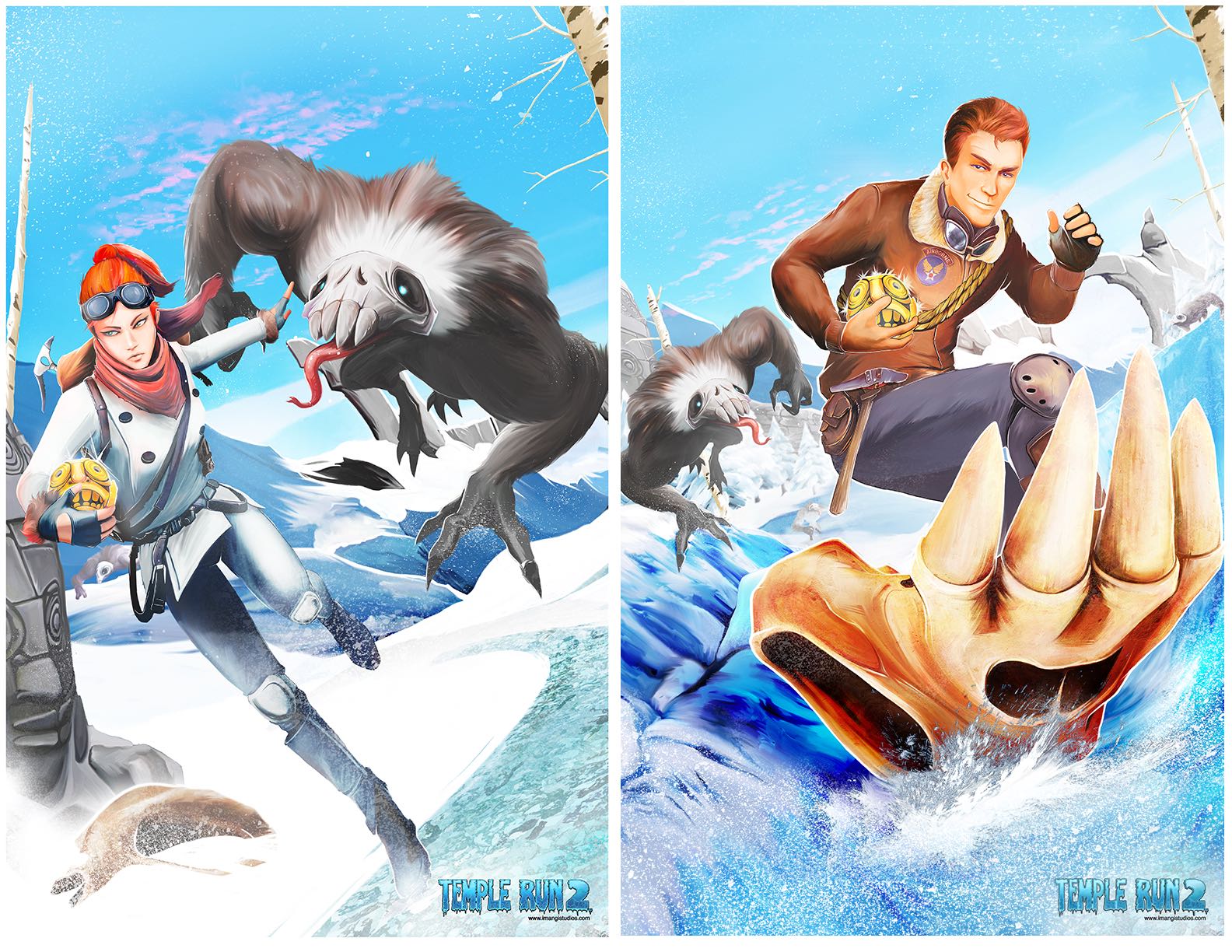 Temple Run 2 with the Frozen Shadows expansion is a freemium download in the App Store, with In-App Purchases to buy additional coins, unlock characters and more.