Now that we are nearly a full month into 2015, how many of you have stuck to your New Year’s resolutions? If any of them are to stop playing with your iPhone so much, you are in big trouble.

This week, a bunch of great apps and games launched in the App Store and we’ve got a list of some we think you’ll find hard to resist. 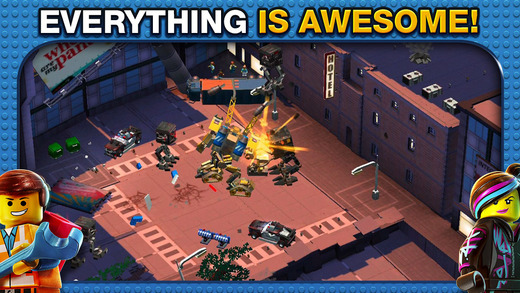 It took me a long time to finally check out The LEGO Movie. It was hard to imagine why any adult would find it interesting at all. After watching it, I realize the genius of it all. The companion video game that just launched this week lets players race, fly, and dive their way to becoming a Master Builder. Collect LEGO studs like coins and find instruction pages that let your character build special LEGO objects. In addition to the 3-D adventure levels, players partake in endless runner style mini games for big scores. This game is available for $4.99. 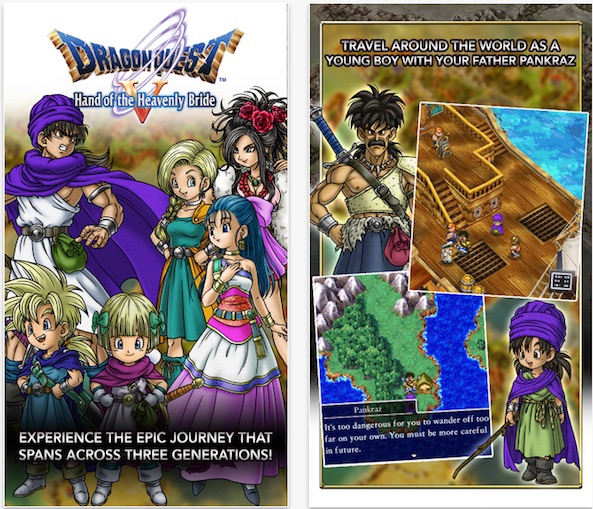 Square Enix is making good on their promise to re-release the Dragon Quest series on iOS. Just about every month, the next installment gets added to the App Store. Some may say that this game is the original title to start the monster collecting genre that later spawned the likes of Pokémon. In DQV, players embark on an epic journey where they are able to tame wild monsters and invite them into the questing party. In addition to the typical Dragon Quest adventure, players can experience the infamous Nintendo DS mini game “Bruise the Ooze, or relax and win some loot in the casino. This game is available for $14.99. 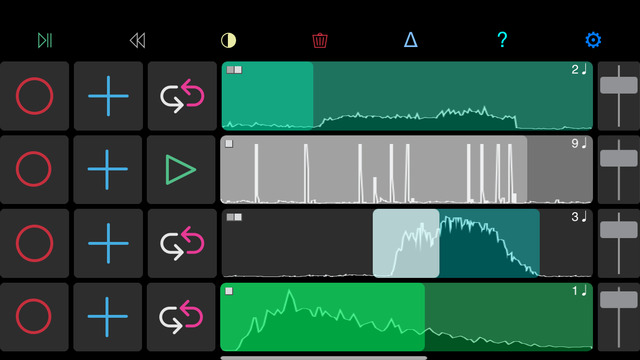 With this fun sound sampling app, you can record, play, and mix a huge variety of sounds into unique and interesting loops. The special synchronization feature allows users to loop different lengths with each other without time stretching. You can use the multi-touch enabled waveform to play around with the length, position, and direction of loops. The MIDI control compatibility and quadrophonic input/output support lets multiple musicians create their own loops on up to four different channels. Inter-App Audio support lets you send your samples to a huge number of supported apps for additional effects tweaking, recording, or adding to pre-existing tracks. This app is available for $9.99. 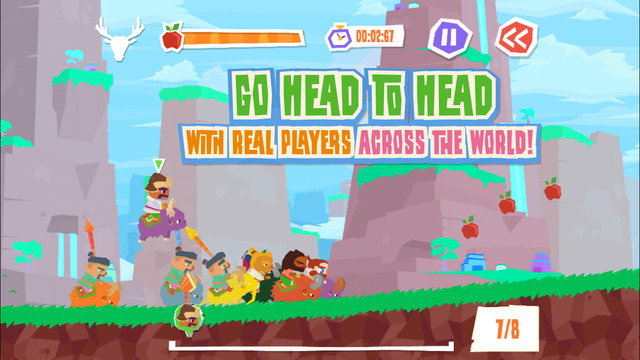 In case you hadn’t had enough of the side-scrolling endless runner genre, here is a game that is based in the traditional Tibetan yak racing. In this game, players race through 17 levels across four different mountain ranges. You’ll smash through ice blocks in the frozen tundra, soar to heights unheard of for yacks across the lush grasslands, and perform astounding stunts in the dry desert. Players collect apples to fuel their yak, triggering a speed run. Collect coins to earn high scores and use your winnings to customize your ride and rider. This game is available for $1.99. 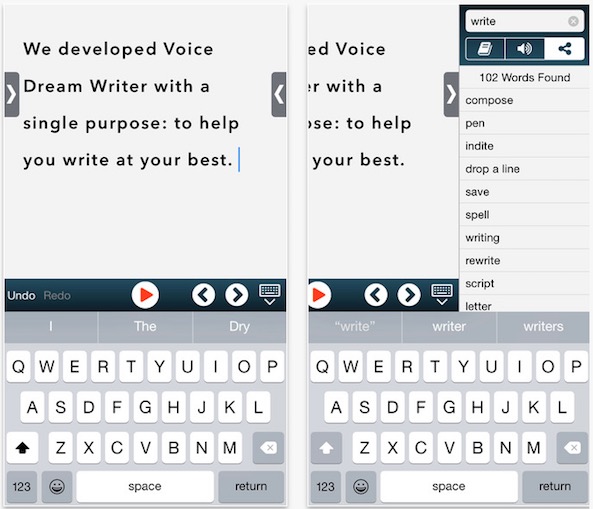 Not everyone is as good of a writer as me (I’m just kidding, I’m not that self-absorbed). Some writers need a bit of additional help getting their thoughts onto paper in a clear and understandable way. This app acts like a personal proofreader (something even I need) to help find things like fragmented or passive voice sentences, spelling and grammatical errors, and typos using a comprehensive text-to-voice reader. The included “word finder” helps you find correct spellings of words you type phonetically. It can even help you find that word you are looking for but can’t seem to call up in your memory. This app is available for $9.99. 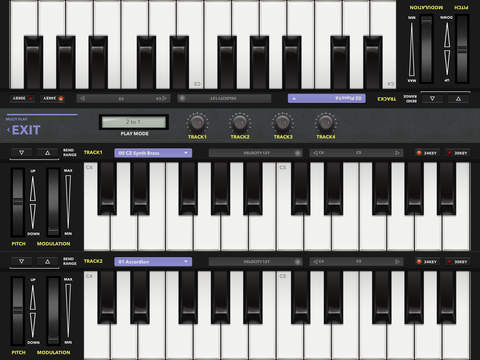 This is a great week for digital music creators. Casio just launched an iPad version of the company’s most popular synthesizers of the 1980s, including the CZ-101. It features a four-part phase distortion so you can tweak the sine wave to produce a number of different sounds from the 36 included waveforms. You can add multiple keyboards for the stacked experience with one set of keys sitting on top of the other. You can also share in the musical love by adding a multiplayer keyboard that faces the opposite direction so another person can jam out at the same time. This app is available for $19.99.

Murder in the Hotel Lisbon 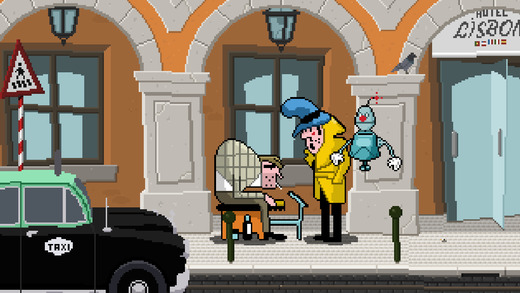 Harken back to the early days of point-and-click PC adventure games with this pixelated title. Players hunt down clues understanding what happened during a confusing supposed suicide as the mythical Detective Case, (that’s his name, not his business). Seek out answers from witty criminals and help Policeman Garcia figure out how a man that was relaxing with a morning cup of coffee managed to stab himself in the back 14 times. With the jokester sidekick Clown Bot at your side, you’ll never have a dry moment in this throwback adventure. This game is available for $2.99.