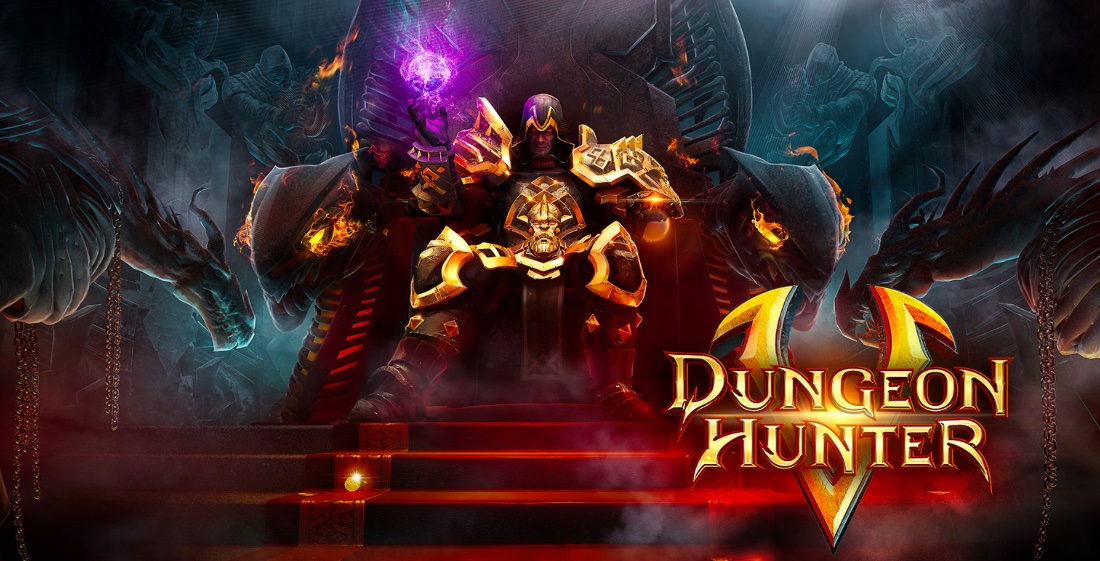 French mobile games maker Gameloft has formally announced Dungeon Hunter 5, the latest installment in its role-playing series that invites you to rediscover the thrill of dungeon crawling.

Launching soon on the iPhone, iPad and Android, Dungeon Hunter 5 will be “the most immersive, accomplished and addictive chapter of the acclaimed action RPG saga,” promises the blurb.

A direct sequel to Dungeon Hunter 4 which was released in April 0f 2014, the game is rebuilt from scratch and features vastly improved graphics fidelity in terms of textures, colors and details.

The animation system has been redone with new moves, characters and effects that harness the power of Apple’s latest A7 and A8 mobile chips.

Dungeon Hunter 5 also has a brand new multiplayer feature in which you create your own dungeon so each player now has his or her own hideout and minions. You’ll be able to raid other players, avoid their traps and defeat their minions before facing them off directly.

A developer’s diary video offers more glimpses and behind-the-scenes look of the game’s chaotic world, with new dangers, new weapons and skills and other new features.

It’s great that in Dungeon Hunter 5, any gold and loot that you claim as your own can be used to upgrade the weapons you use. Another new addition is the ability to fuse different weapons together in order to evolve and level-up your favorite items.

Like other Gameloft titles, Dungeon Hunter 5 is likely to be released on a free-to-play basis. We’ll post more information as it becomes available. Gameloft is set to demo Dungeon Hunter 5 at the PAX South show in San Antonio this weekend, and in San Francisco and New York City in the coming weeks.

In the meantime, grab Dungeon Hunter 4 for free in the App Store.

You can pre-register your interest at the official Dungeon Hunter 5 website.