French publisher Gameloft, one of the most prolific iOS games publishers, has joined Electronic Arts in offering latest triple-A titles for free, a major shift in strategy in recognition of the free-to-play concept. Today, Gameloft’s Dungeon Hunter 4, a major new release, has hit the App Store as a free download.

The Diablo-like title is classes as a role-playing game set in the land of Valenthia and you’re tasked with saving the mortal realms from darkness. It includes the usual assortment of potions, daggers, swords, monsters and character classes such as Sentinels, Imps (compared in savagery to a wolverine) and what not…

The game invites you to “venture forth into the most immersive, accomplished and addictive chapter of the acclaimed action RPG saga & rediscover the thrill of dungeon crawling.”

The game boasts hundreds of enemies, massive bosses, a bunch of items to collect, upgradeable character skills and gear that can be customized, crafted and charmed.

The Demons, a race thought to have been extinguished eons ago, have returned. You awaken from what seemed like a nightmare to find your kingdom, Valenthia, decimated.

Unharmed from the battle, you are mysteriously gifted with tremendous new power and skills. You could be your people’s only remaining hope.

There’s also a multiplayer mode where you can show off your battle skills in various PVP modes or battle others in COOP arenas.

Of course, this being a freemium title yields some inevitable downsides.

A health potion, for example, will cost you 20 diamonds. 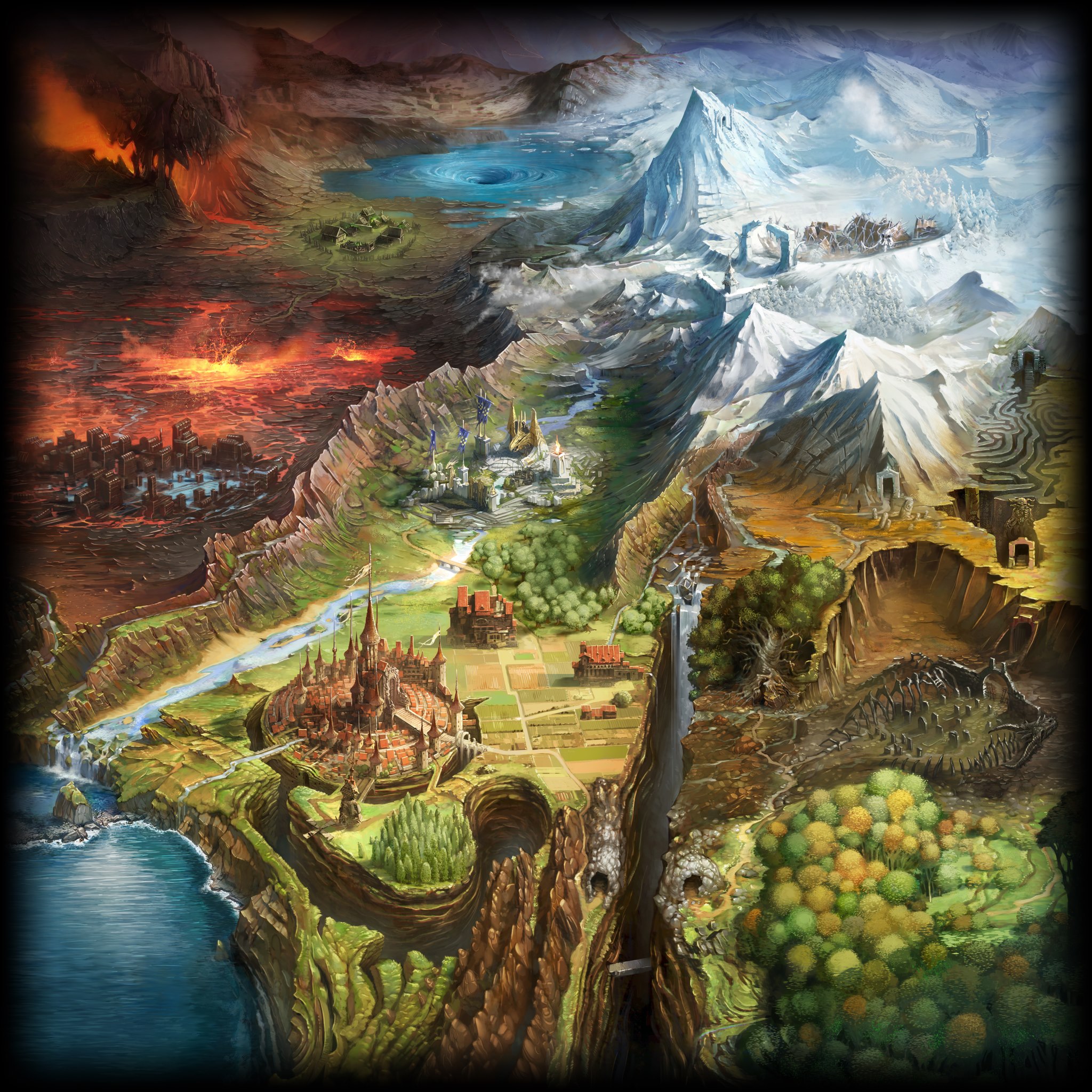 TouchArcade reflected on the free-to-play concept:

Need a new sword or helmet? Don’t wait for them to drop, just simply buy one of the several pieces of gear offered on your own inventory screen.

Want to use two healing potions in rapid succession? Either wait eight hours or pay twenty diamonds for the pleasure.

Need some new skills and don’t want to level up for them? You can pay for them instead, which we’re fairly sure throws the game’s balancing all sorts of off.

Sounds to me a bit like EA’s freemium implementation in Real Racing 3.

Hard-core gamers may soon discover that their advance could be severely limited, until they bite the bullet and buy additional items in-app. I would rather pay the full price than spend at least twice as much on in-app purchases.

Dungeon Hunter 4 will be available “very soon” for Android, per the official Facebook page.