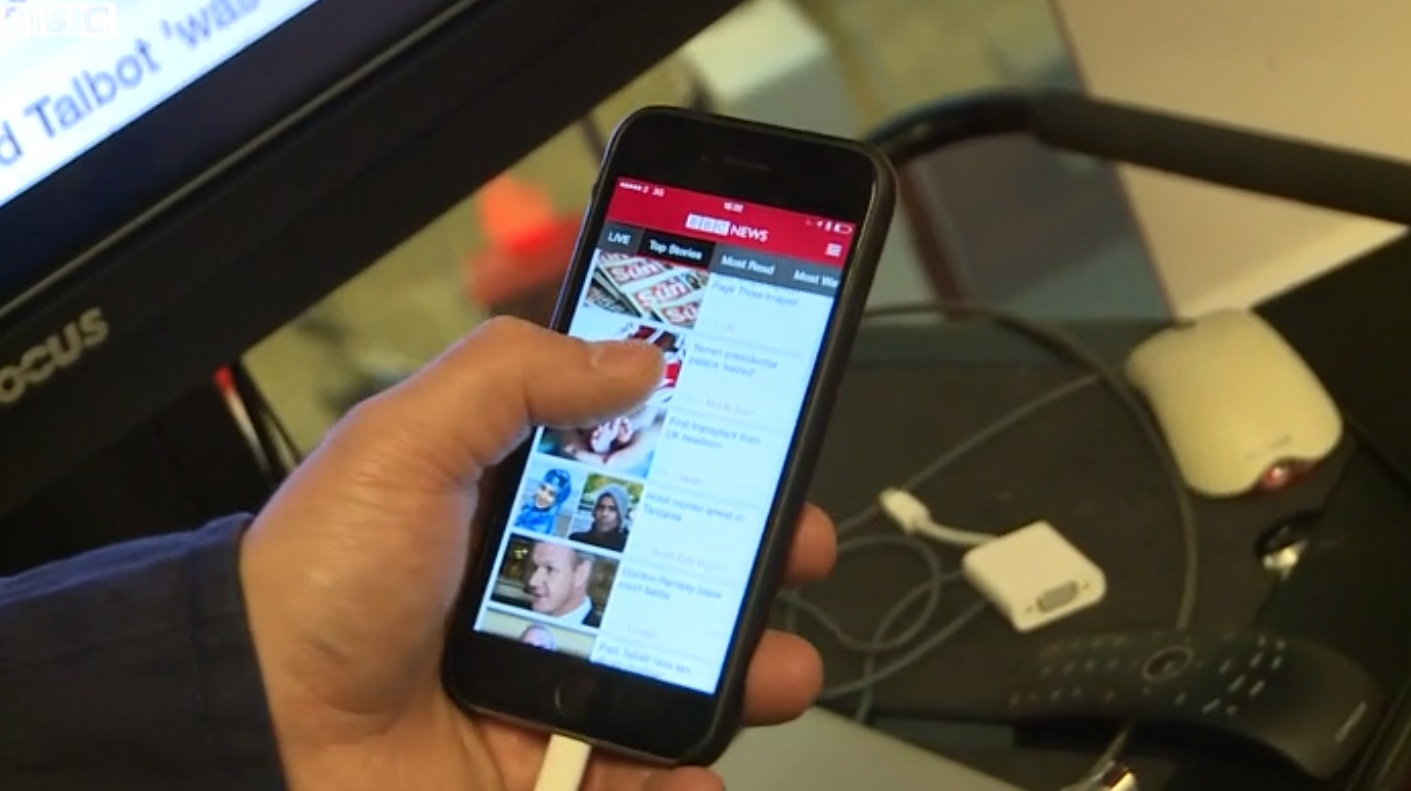 The British Broadcasting Corporation announced Wednesday that its revamped BBC News app will be rolling out later this week to iOS and Android platforms. The refreshed software offers a lot more video content and local news and also includes a brand new personalized coverage feature.

Users will be able to follow specific topics via an all-new tagging system that makes it easy to create custom feeds for, say, topics like Apps, Taylor Swift, Genetics and what not.

Part of a wider shake-up that involves major changes to the look of the BBC’s news website, the app addresses three main gripes with the old version: there’s no local news, it’s not the full range of stories and there’s little ability to personalize.

“It will be a big change for a number of people, so we are trying to provide a warning up front,” said Robin Pembrooke, general manager of news products at BBC Future Media. “We’ve got easy guides on how to use the new app, and there’s in-app tips to help people use it.”

Here’s a video walkthrough of the forthcoming update.

Shifting to a vertical design with magazine-like layout, users can now filter their news by Most Read, Most Watched and Most Popular.

A personalized feed of articles collated from the various topics a person has chosen to follow will be accessible from the new My News section.

You can add custom topics by typing them into a search tool or by clicking tags listed at the bottom of an article (there are about 65,000 tags to choose from).

The update is scheduled to release in the App Store and Play store later this week for users in the United Kingdom, with global editions to follow soon after.

It’s interesting that the BBC app accounts for just over ten percent of their visitors, but they drive over forty percent of page views on bbc.com.

As part of the transition, the main BBC website will be switching to a responsive layout in February, which automatically adapts its look to any screen size. BBC Hindi and BBC Brasil have already made the switchover, the broadcaster noted.