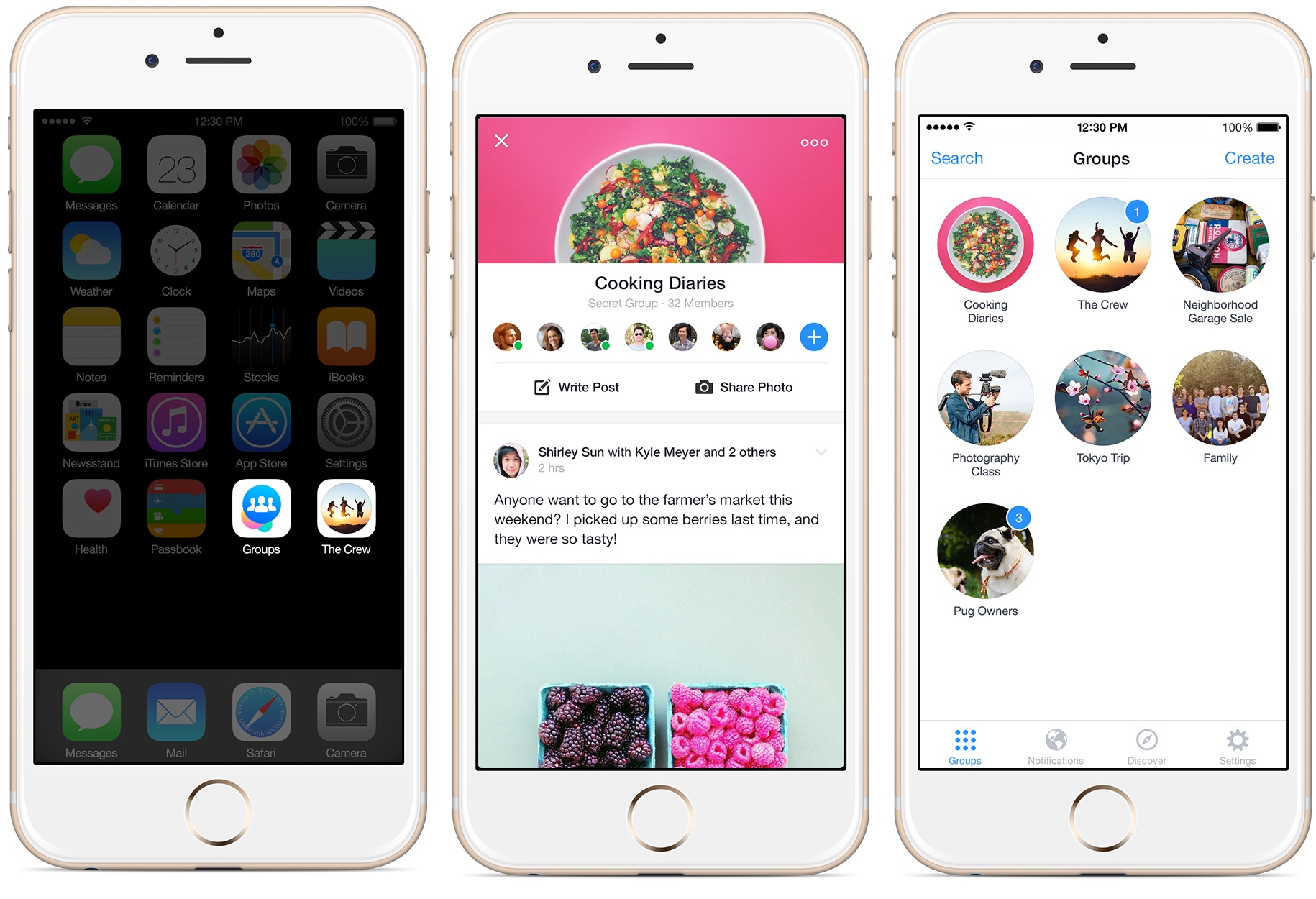 Both group members and administrators can now search for other members in groups. Additionally, members can now manage notifications more easily.

Admins can now take advantage of a trio of new features for better management of their own groups, including the ability to block users requesting to join.

And to help you decide whether to accept a pending request, it’s now possible to access basic information of each member request. Last but not least, administrators can now see who’s blocked in their group.

The app also includes the usual speed and reliability fixes.

The 46.8-megabyte download requires an iPhone or iPod touch with iOS 7.0 or later.

Following its November 2014 debut, the app has been picking up some of the much-needed features that didn’t make it into the initial release, such as post editing, clearing notifications, using stickers in comments and more.

This app will get the job done. 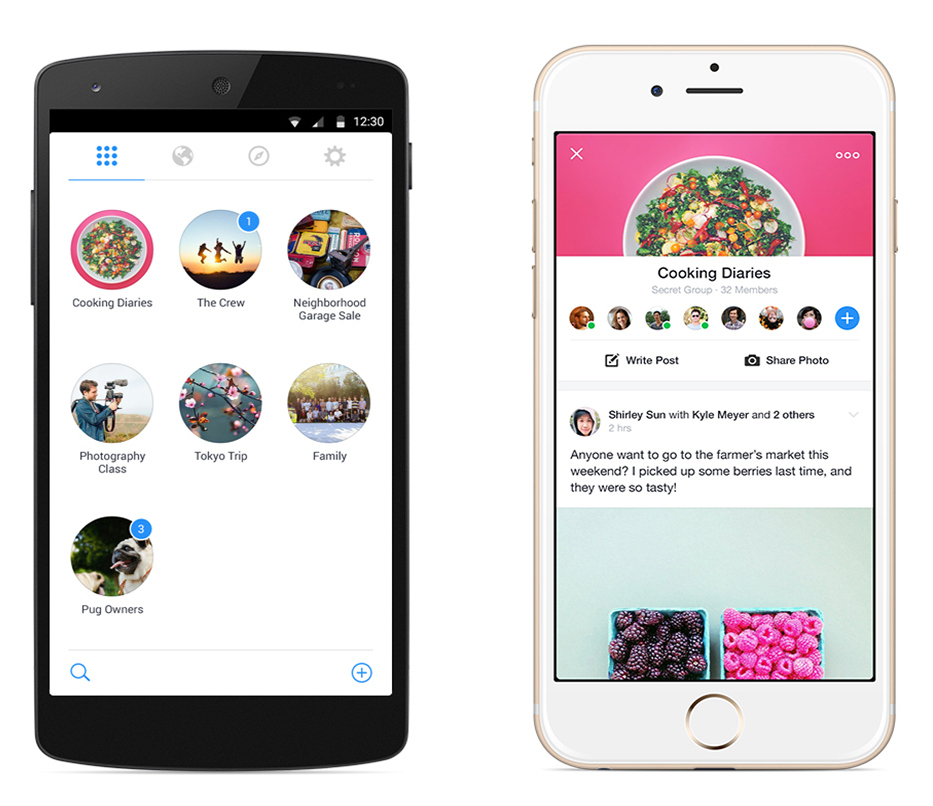 You can easily create a group for just about anything within the Groups app, as well as discover and join new groups for whatever you’re into, share information, post photos and links and more.

You may also want to check out Rooms, a Reddit-like app for anonymous topic-based conversations, and the newly launched FB@Work app for businesses looking to give their employees a Facebook-like social network for collaborating on work projects.