This was another big week for app and game launches. Probably the most anticipated first-person-shooter for mobile devices made its way into the App Store. There were lots of incredible updates to already amazing apps, and we’ve also been teased with rumors of game ports we’ve always wanted.

Whether you are in the mood to shoot things, want to add some flair to your photos, or are looking for some new effects for your MIDI synth, we’ve got a list of apps and games we think you should check out this weekend… 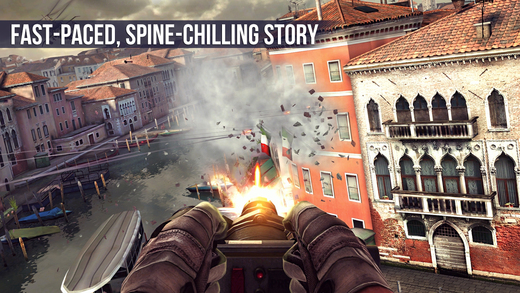 A few months ago, Gameloft started teasing us with bits of information on the fifth installment of the popular Modern Combat series. After much marketing and hype, our heads nearly exploded when we found out that we could finally start the war games all over again. In this game, players can chose from four customizable classes to level up. Play as Assault, Heavy, Recon, or Sniper as you lead a team of soldiers to battle in online Squad vs. Squad multiplayer mode. Join Phoenix as he travels across the globe to fight rebels and convince allies to join forces to save the world. This game is available for $6.99. 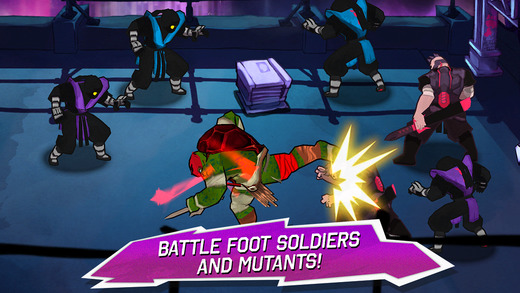 I’m not talking about this week’s free App of the Week, “Rooftop Run,” here. I’m talking about a brand new game featuring everyone’s favorite heroes in a half-shell. This street fighting game is more akin to the original TMNT arcade game. Players control their favorite fighter in hand-to-hand combat against the Foot Clan. Jump, kick, spin, and punch your way through waves of baddies and fight the ultimate boss, Shredder. You can also push the limits in survival mode or test your skills with the in-game challenges. Compete against friends for the highest score. Anyone up for some pizza? This game is available for $3.99. 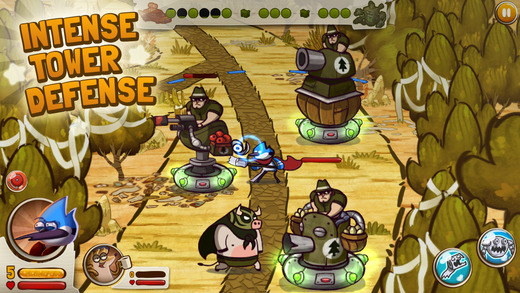 I have to admit. I’ve never actually seen Regular Show, even though I’ve heard great things about it. I guess there is just too much good TV out there. This game features characters of the beloved cartoon, including Mordecai, Rigby, Muscle Man, and Skips. Go back in time to stop Gene from getting away with the ultimate prank in this tower defense game. First you’ll tear down Gene’s shoddy towers and replace them with your own prankster weapons. Shoot rotten eggs, glue, and Whoopee cushions from your well-placed turrets and stop the incoming park rangers. This game is available for $2.99. 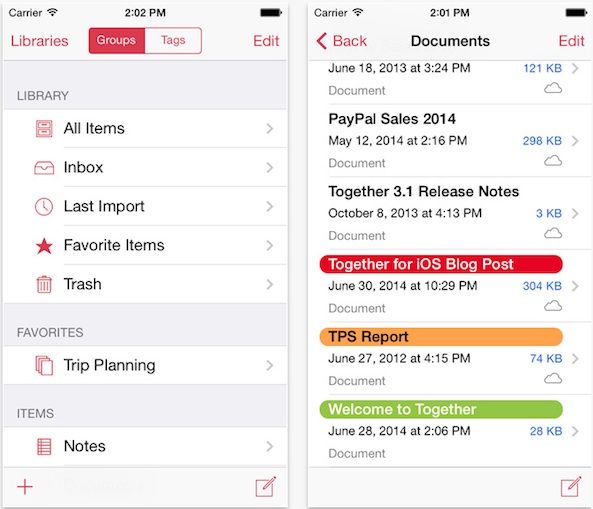 I’m always misplacing things. I leave my keys on the dresser and my wallet on the coffee table while my checkbook (yes, I still use a checkbook sometimes) is somewhere in my office. What I should be doing is keeping everything together in one place. That’s the idea behind this app. Keep your notes, documents, images, movies, sounds, web pages, and bookmarks in one place with tags, previews, and collection organization so whatever you are looking for can be found with a few keywords. Store your library of data in iCloud and access what you need from different devices. This app is available for $9.99. 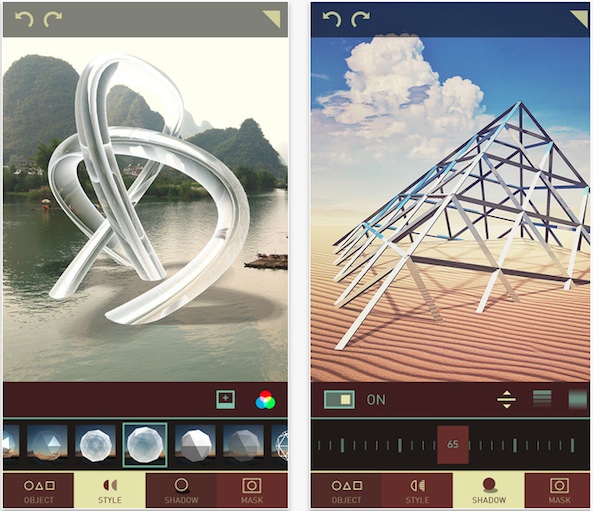 If you are bored with the same old two-dimensional, stationary photographs, there is a cure. This app lets you create incredible pieces of 3-D art using reflective geometric shapes. Plug one of the structures into your photo and then move it, shrink it, and change the style until you’ve made something totally new. Oh, did I forget to mention that it moves? The geometric shapes are programed so that they can rotate around in multiple directions. Turn them into video clips and share them on Instagram, Facebook, or Twitter. This app is available for $1.99. 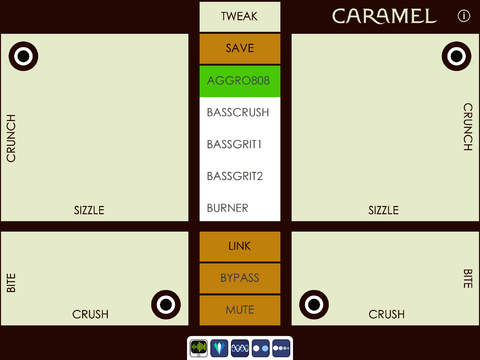 For most music-related stuff, I prefer analog to digital. It’s just the way I grew up. However, there is one area of music that digital always impresses me and that’s the keyboard. A MIDI keyboard can produce some sweet sounds, especially when you connect it to an app like Caramel. Create incredible distortion and tone altering sounds with the XY touchpads. Export your effects through Audiobus or Apple’s Inter-App Audio into compatible music apps to further customize the sound and then play them on your Core MIDI keyboard using an iPad adapter. Let the music move you. This app is available for $4.99. 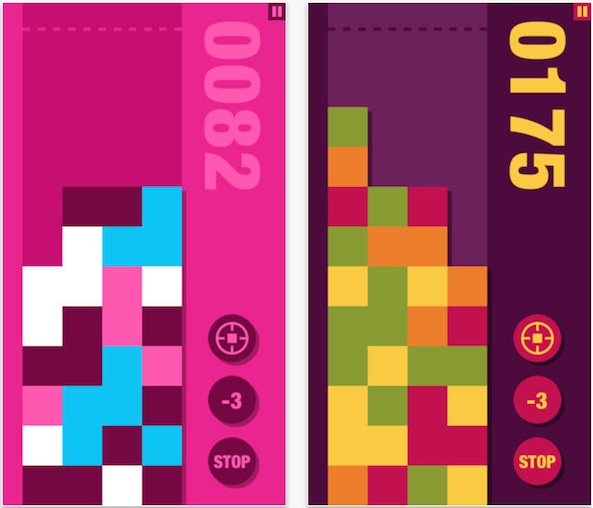 Popping bubble wrap has this strange, relaxing effect on me. Even though I hate the sound when the plastic bursts, I can’t stop squeezing every single air-filled pocket. This game has a similar feel in that the goal is to break bricks by tapping them. All you have to do is tap, tap, tap. Bricks will break when you touch them. You don’t have to match three or line them up, just tap them. The only problem is that bricks can’t pass the dotted line at the top of the screen, so you have to plan how you break your bricks or you’ll fill the screen before you know it. This game is available for free.