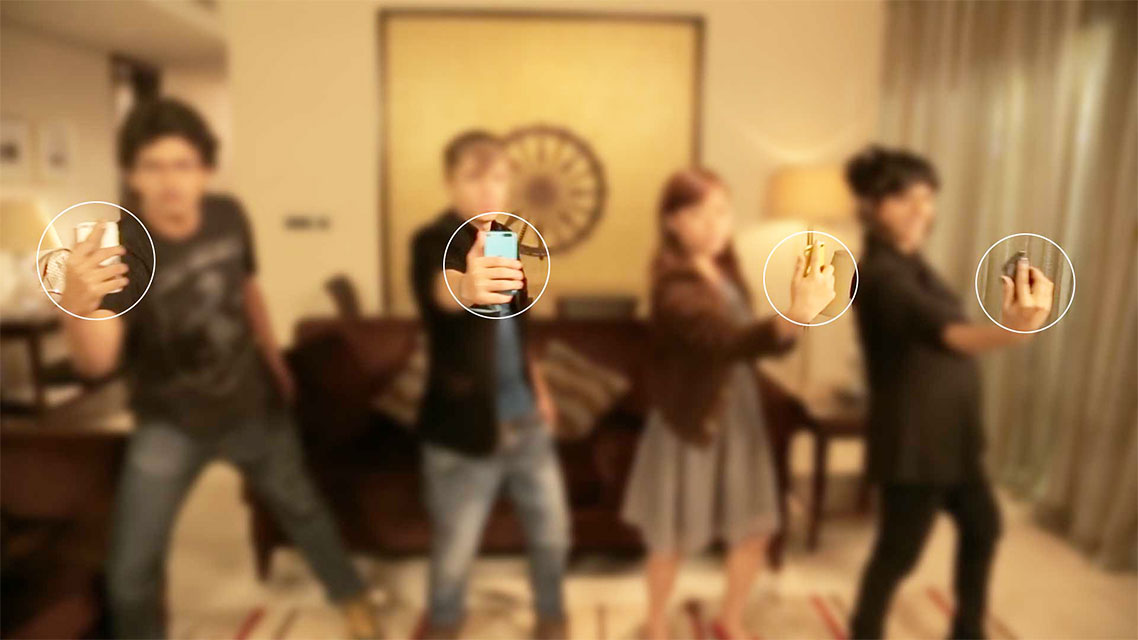 Back in June, India-based Rolocule Games teased its upcoming Dance Party game which would supposedly bring multiplayer fun to the living room with a little help from Apple’s AirPlay technology and the $99 Apple TV media-streaming box.

At first, I was skeptical. But as Dance Party launched earlier today in the App Store as a free download, I’ve come to the realization that my fears were unfounded.

Dance Party really has to be seen live to be fully appreciated. Much like dance games on the Nintendo Wii, users mimic the onscreen dancer to get feedback on how they are doing. The game is basically airplayed from an iPhone to the Apple TV and takes advantage of Rolocule’s award-winning motion tracking technology called Rolomotion…

As if that weren’t enough, Dance Party also tracks your calories so that you can enjoy a fun workout while busting a move.

And this is your gameplay video.

Games like Dance Party prove Apple doesn’t really need to engineer a dedicated game console from scratch, as pundits have been arguing for ages.

If you ask me, nothing beats the simplicity of just downloading an app from the App Store which airplays itself to your TV while using your iOS device and tapping its sensors as a sophisticated controller.

I know AirPlay suffers from a delay which makes action games tough to master, but Dance Party isn’t an action title and you’ll barely notice any lag. 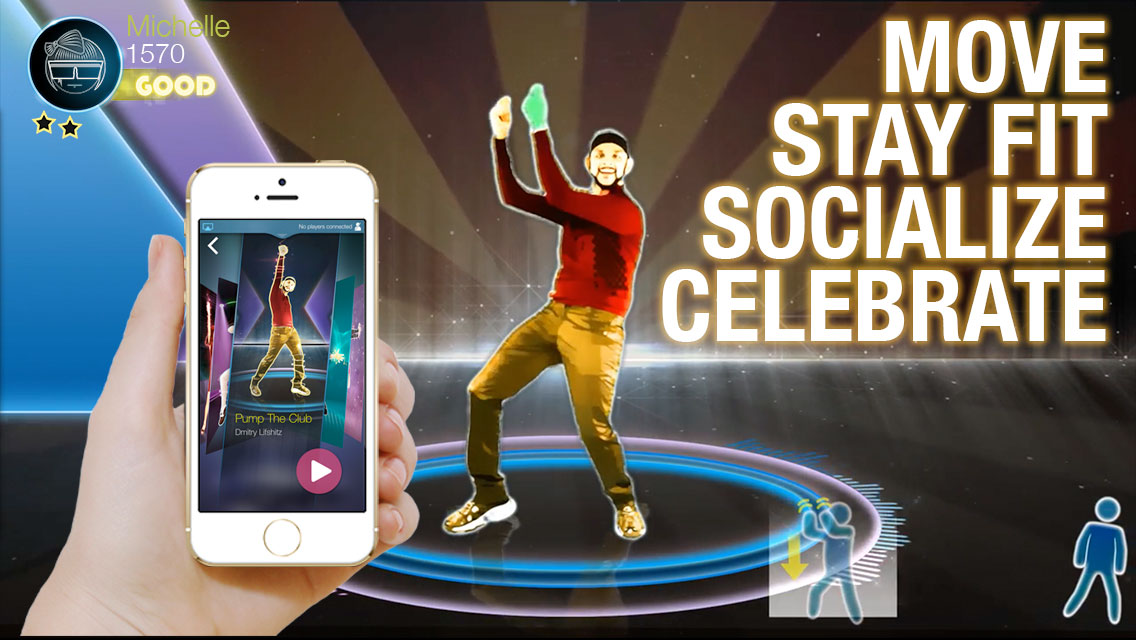 Summing up, Dance Party is a great multiplayer experience for that fun family game night or a house party. You can simultaneously connect up to four iOS devices together, online dance offs are supported, in addition to solo dances. 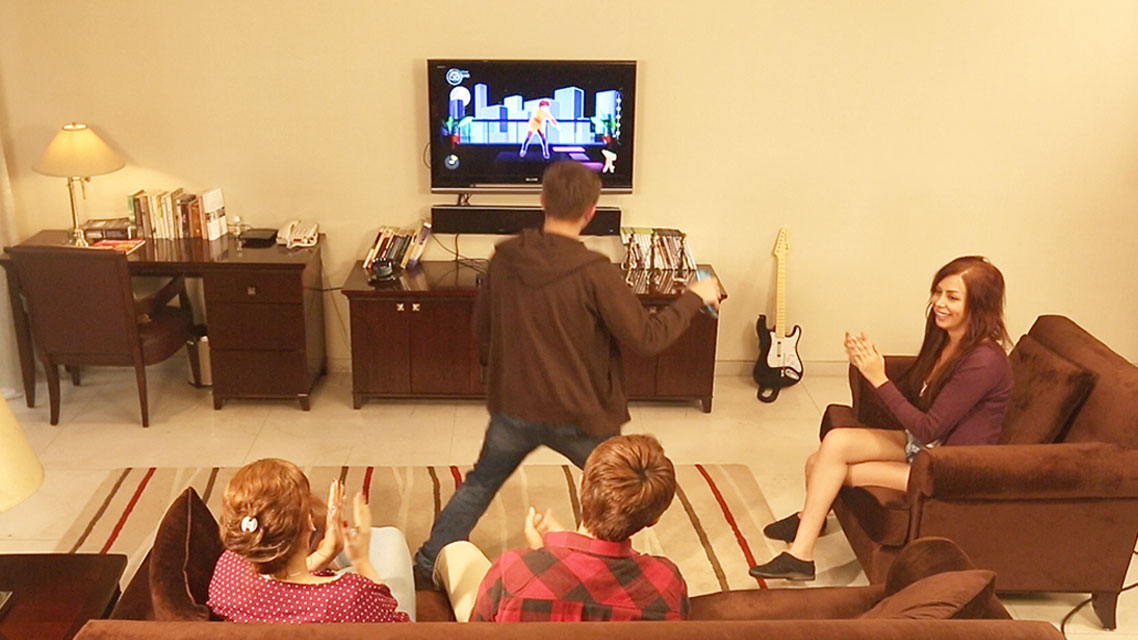 The game requires Airplay Mirroring and is compatible with the iPhone 4s and above and the fifth-generation iPod touch. It won’t work on the iPad, iPhone 4 or earlier and the fourth-gen iPod touch.

To learn more, hop over to the official Dance Party website.