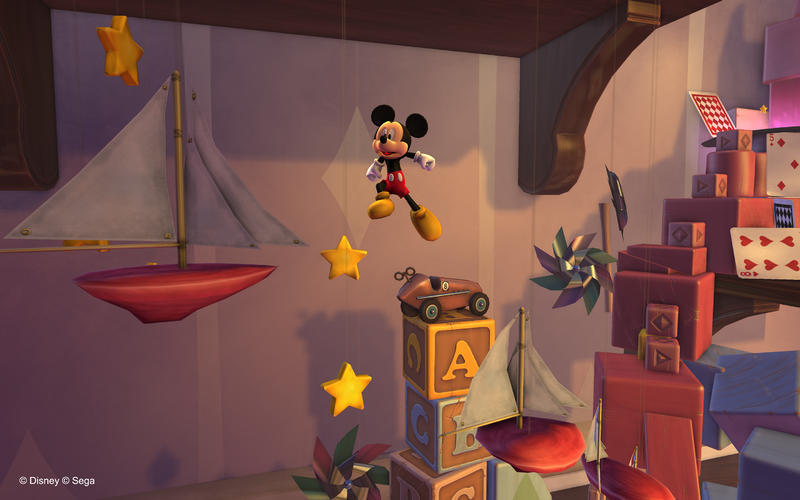 Following its release on the iPhone and iPad last November, Sega’s 1991 adorable platformer has at last made its way to the Mac.

Developed by Feral Interactive and published by Disney Interactive, the $14.99 download features eye-candy cartoonish graphics and stars Mickey Mouse who is on the quest to save his lovely Minnie, kidnapped by the jealous witch Mizrabel.

The game involves lots of running and jumping along a side-scrolling landscape, spiced up with attacking enemies, throwing projectiles, solving puzzles and more. The Mac edition has of course been brought to the 21st century with new layouts, updated graphics and silky smooth 60FPS execution…

When Minnie Mouse is kidnapped by the jealous witch Mizrabel, it’s up to Mickey to rescue her from a hexed castle in this fairytale platforming adventure. Bounce, jump, swim and swing through fifteen captivating levels, each filled with tricky tasks and imaginative enemies.

Overcome the outrageous obstacles Mizrabel has scattered throughout her magical stronghold as you play through a spellbinding adventure where sparkling graphics, charming environments and deft animations evoke the enchanting spirit of classic Disney.

I’m a huge sucker for platformers, let alone classics like Castle of Illusion. Feral has done an excellent job porting the game to the Mac while preserving the treats that have made the original game such a huge hit.
Check out the announcement trailer below.

Graphics are gorgeous: check out the additional screenshots below. 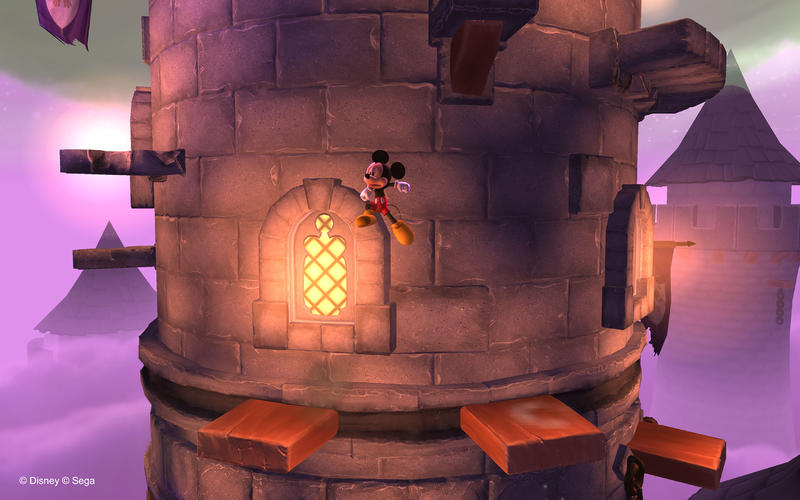 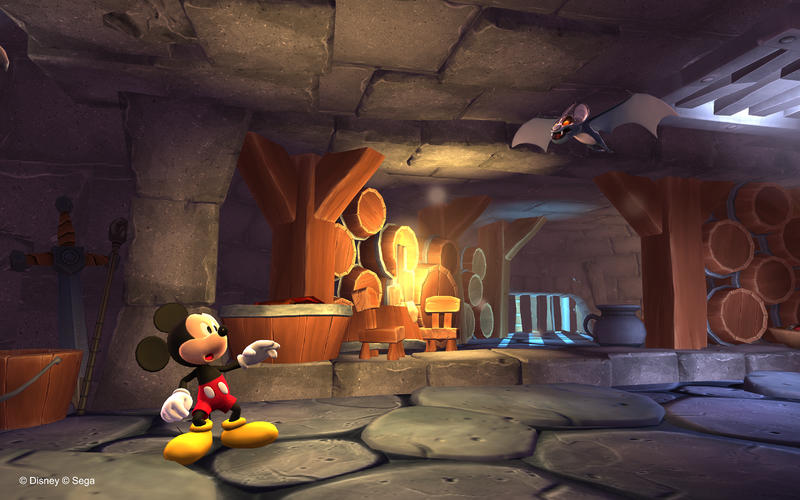 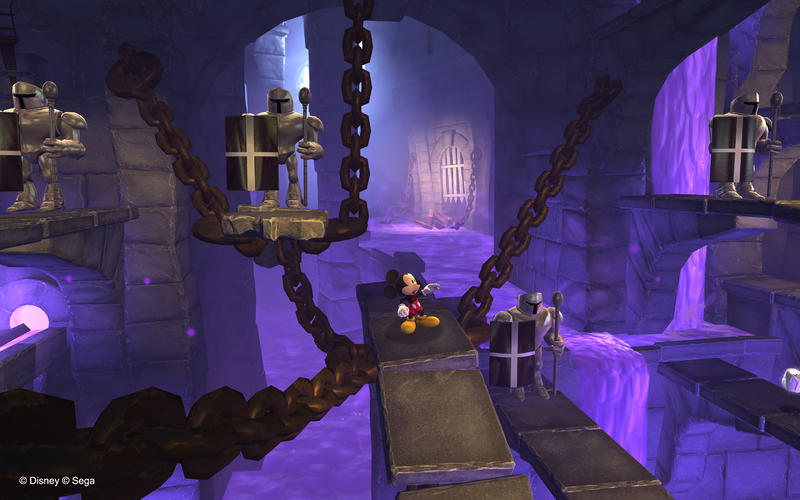 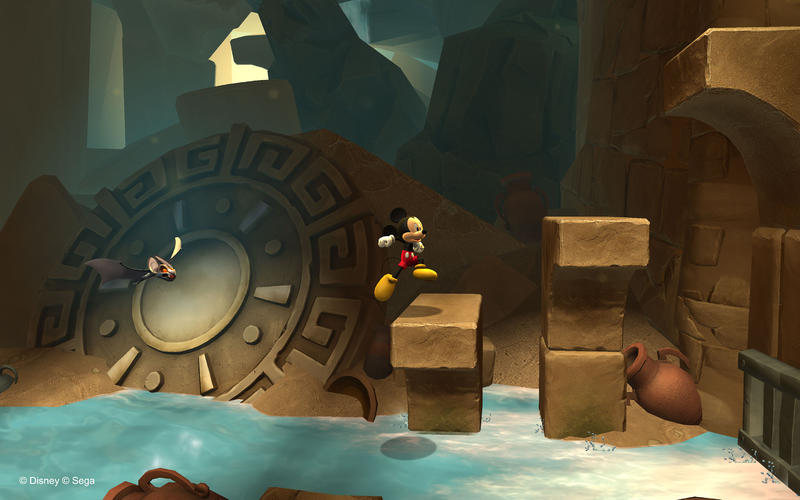 Castle of Illusion Starring Mickey Mouse is $14.99 in the Mac App Store. Steam fans can grab the game from the Steam Store, too.

The iPhone and iPad edition will run you $9.99.