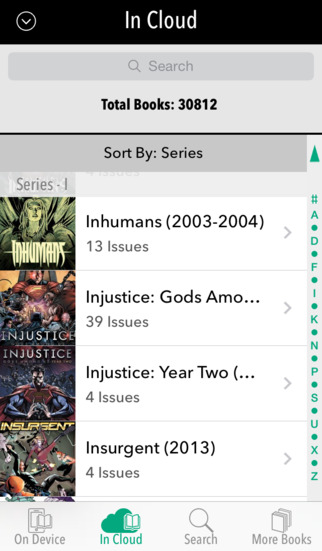 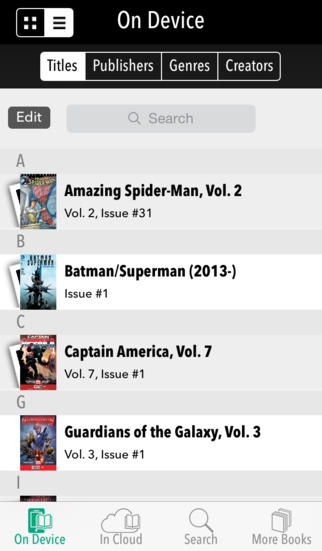 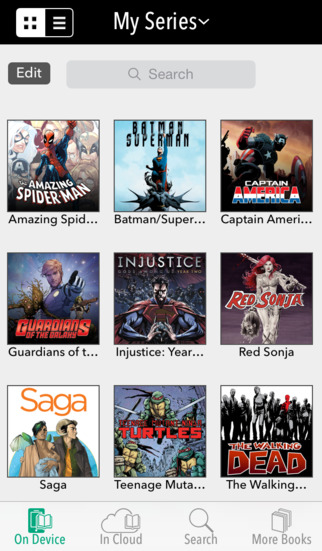 I downright hate digital-rights management (DRM). No, I’m not a cheapskate who’d rather pirate someone else’s hard work rather than support publishers with my wallet – my average monthly spending on iTunes is about $50, for those wondering.

Now, it’s perfectly understandable that content owners should be entitled to imposing copy protection on their digital products, but the annoyances to consumers far outweigh the benefits to content owners, methinks.

ComiXology is a typical example. But, but – comics want to be free of the clutches of DRM! Having realized as much, ComiXology on Friday sent out en email informing customers they can now download backup copies of select titles from certain publishers without the dreaded DRM restrictions, using its free iOS app…

As first reported by AppleInsider, DRM-free titles include select comics from Image, IDW Publishing, Dynamite Entertainment, Zenescope Entertainment, MonkeyBrain Comics, Thrillbent and Top Shelf Productions, with “many more” publishers said to allow comic fans to export their comics from the fortress of DRM-itude as CBZ or PDF files.

The only issue here is that CBZ/PDF files are not supported by ComiXology’s Comics for iOS app. Of course, other App Store apps like GoodReader or Apple’s iBooks handle PDFs with ease. 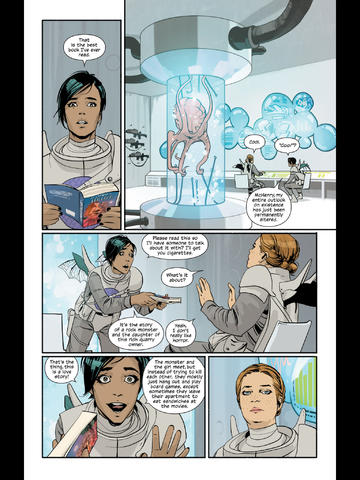 A FAQ on ComiXology’s website confirms that those who’ve already purchased digital editions of the now DRM-free comic books can now download a copy as a PDF or CBZ file. DRM-free titles are listed in the My Backups tab of the My Books area of the ComiXology website.

Of note, ComiXology is backed by Amazon so this is a major milestone for the comic book industry. This popular cloud-based digital comics platform has served over 200 million comic downloads as of September 2013.

They have a selection of more than 40,000 comic books and graphic novels available across iOS, Android, Kindle, Windows 8 and via the web – each protected agains copying using DRM.

On a final note, I remember the time when the iTunes Store used to sell tracks protected with Apple’s FairPlay algorithm which prevented people like yours truly from enjoying purchased music on devices other than Apple’s.

The music industry eventually relented so Apple now sells DRM-free music on iTunes, but producers of other digital entertainment products still insist on DRM. For example, movies and TV shows are still copy-protected (talk to Hollywood!)

Comics by ComiXology is free in the App Store.

The app is universal and requires iOS 5.1 or later.

Are you a comic fan and if so, do you read comic books on your devices or do your prefer the dead trees version?