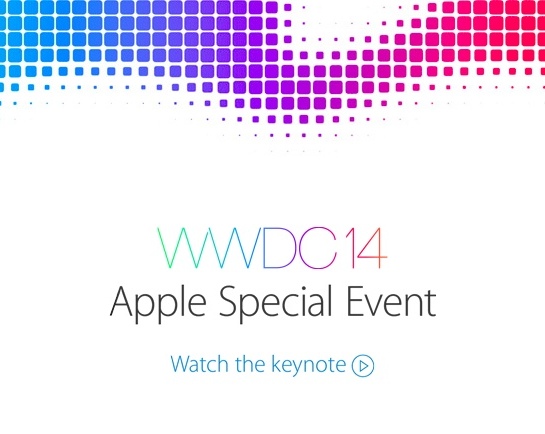 Ladies and gentleman, we have survived the onslaught of announcements surrounding the WWDC keynote. We have already posted roundups of the major features in iOS 8 and major features in OS X Yosemite, but there is so much other news about the event that it can be overwhelming. That is why we have prepared this concise roundup of everything that has been covered since this afternoon. Take a look…

An ever so charismatic Craig Federighi was on stage this afternoon to introduce OS X Yosemite, the latest version of the Mac operating system. A beta version is available now for developers ahead of a public release in the Fall. With OS X Yosemite, there is also an open beta program that allows up to one million applicants from the public to test the pre-release software and provide feedback to Apple. 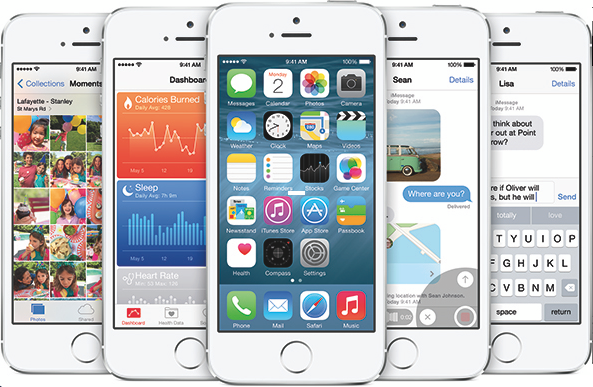 iOS 8 also ushered in several improvements to stock apps. Apple updated Spotlight and the Siri voice assistant to be more intelligent in iOS 8, showed off an an all-new Photos app and improved App Store, launched a brand new Health app and more. We also highlighted 35 features of iOS 8 that Apple barely had time to mention, alongside a full breakdown of the major new features in the software update. Keep an eye on our iOS 8 section in the days ahead, as there is lots more coverage to come.

The first beta version is available for developers now, with a public release slated for the Fall. Your device is compatible if you have an iPhone 4S, iPad 2 or later, including the fifth-generation iPod touch. We’ve covered several of the new features in detail: interactive notifications, quick reply and other messaging improvements, Continuity, QuickType and third-party keyboard support, Notification Center widgets, Family Sharing, time-lapse videos and more. 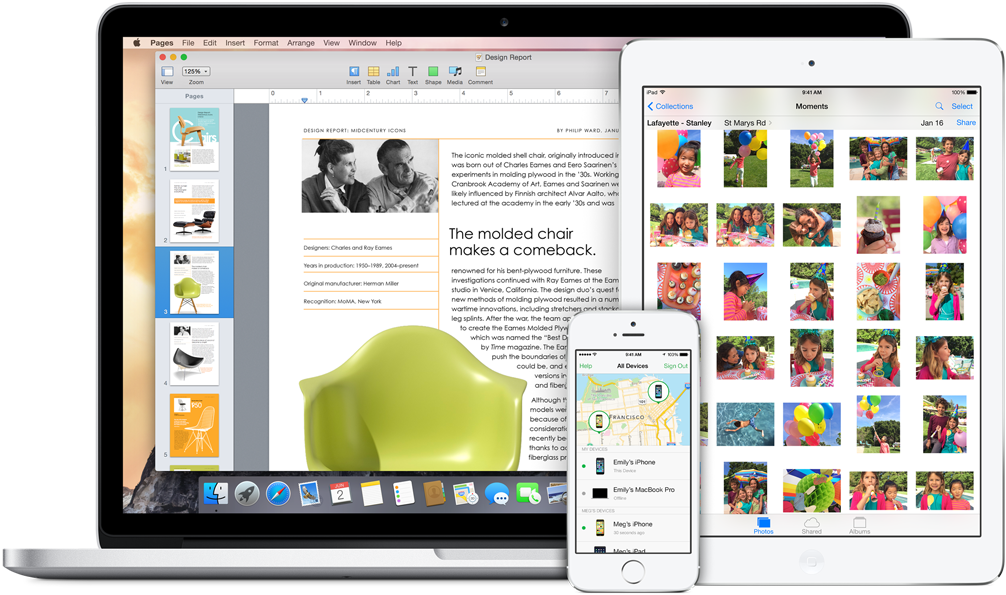 It is safe to assume that Apple caught the attention of the Dropbox team this morning, introducing iCloud Drive and announcing more attractive pricing tiers for cloud storage. iCloud Drive is a front-end system that stores all of your iOS and OS X documents in one place, accessible from any device. iCloud Drive even supports Windows, allowing you to iCloud synchronized documents and files from a PC.

The new iCloud storage tiers are as follows: the default 5 GB of storage remains free, 20 GB is available for 99 cents per month and 200 GB is available for $3.99 per month. Apple confirmed that it has plans to offer iCloud customers up to 1 TB of cloud storage, but it has yet to determine any pricing information for that tier. If you’re a Dropbox, Google Drive or SkyDrive user, this is big news. 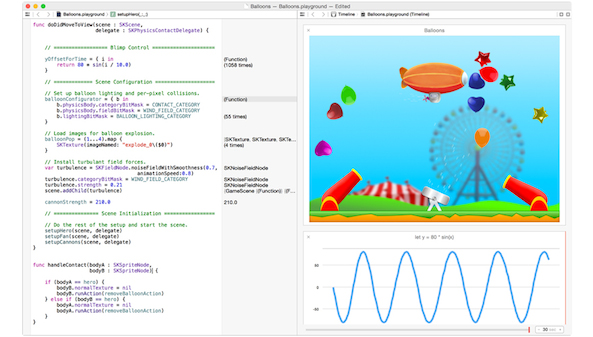 Apple chief executive Tim Cook was enthusiastic about several new features for developers, centered upon an all-new SDK. The company also moved in a bold direction by announcing a brand new iOS and OS X programming language called Swift, which is designed for Cocoa and Cocoa Touch and works side-by-side with Objective-C. Swift includes developer tools like SpriteKit and SceneKit for gaming and improved game controller support.

There was also the introduction of the HomeKit smart home platform, and Apple opened up Touch ID for use with third-party apps. And it didn’t end there. CloudKit and Xcode 6 were among the other new developer tools announced, plus shared frameworks for iOS and OS X. It may be classic Apple marketing, but Cook referred to these new developer tools as the biggest thing since the launch of the App Store. I’m sure we’ll see the results of that soon.

Apple did not make any hardware announcements at its WWDC keynote this morning. That means we didn’t see the introduction of the oft-rumored iWatch or Apple television set, or any refreshes to the company’s existing lineup of products. Apple has often used WWDC as an opportunity to talk about new Macs in the past, but this keynote was centered upon software updates. It is a developers conference, after all, so this isn’t exactly surprising news.