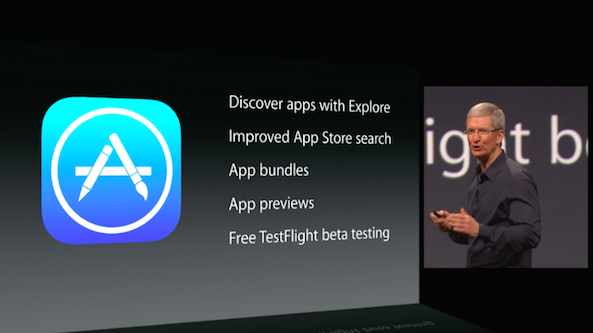 In addition to all the goodies outlined earlier, Apple during the WWDC 2014 keynote running at San Francisco’s Moscone West has announced a much announced App Store with the new Explore tab, Trending searches, making search faster with continuously scrolling search, the new Editor’s Choice label for highlighted apps, app previews with short videos right inside the App Store, app bundles and more… 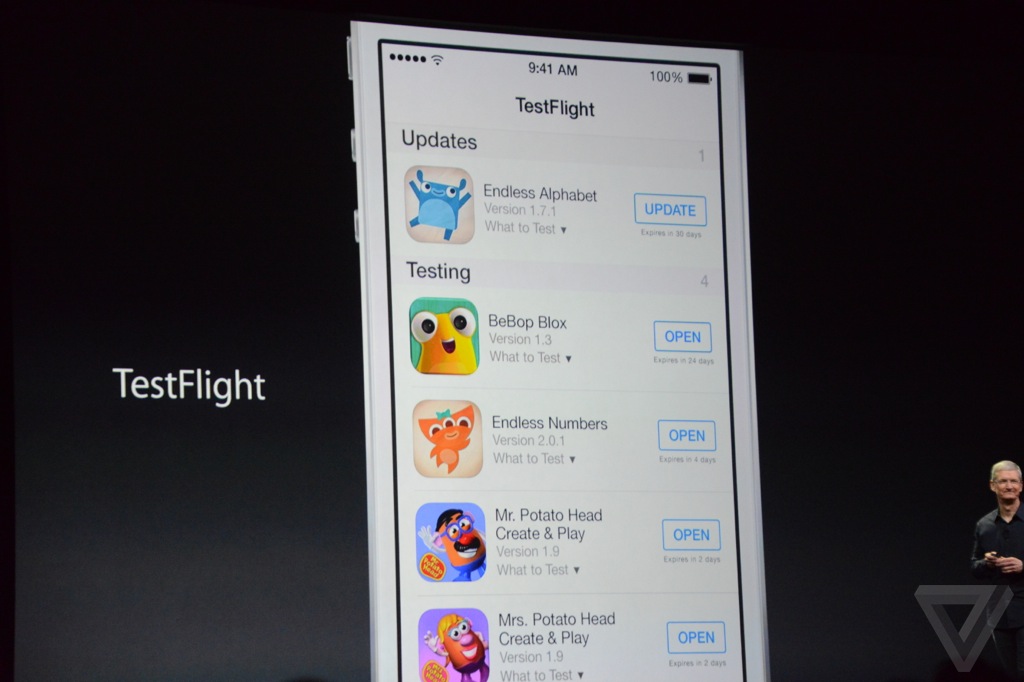 Apple said that there are a total of 1.2 million apps available in the App Store now. More than an astounding 300 million people are visiting the App Store every week and not just browsing the store, but downloading apps. 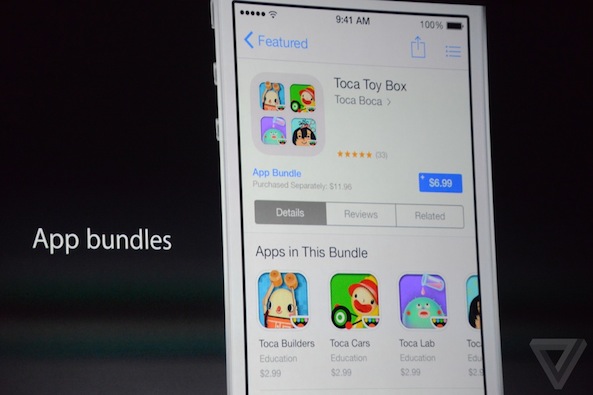 In fact, more than 75 billion apps have been downloaded since the App Store’s inception in the summer of 2008. The company also said it sold more than a hundred million units of the iPod touch thus far.

And, 200 million iPads and 500 million iPhones have been shipped to date, helping bring over 130 million customers new to Apple. 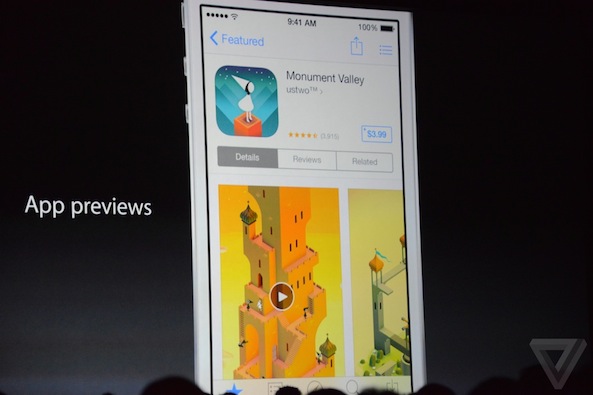 These stats were meant to highlight that the iOS platform remains the most vibrant app community on the planet, despite Android’s lead in market share and activations.