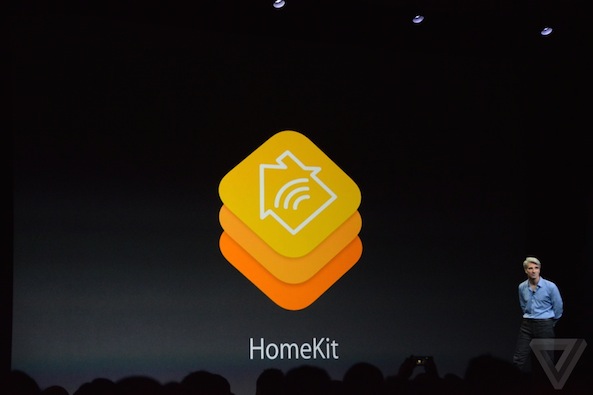 As expected, Apple has announced a new platform for smart home accessories called HomeKit. The new API, which will launch with iOS 8, will make it easier for smart accessories to allow their devices to be controlled by iPhones, as well as Siri.

This will allow users to control HomeKit-certified smart appliances, such as garage doors, lights and security cameras, by simply speaking a command. Imagine saying ‘get ready for bed,’ and watching all of your [smart] doors lock and lights turn off… 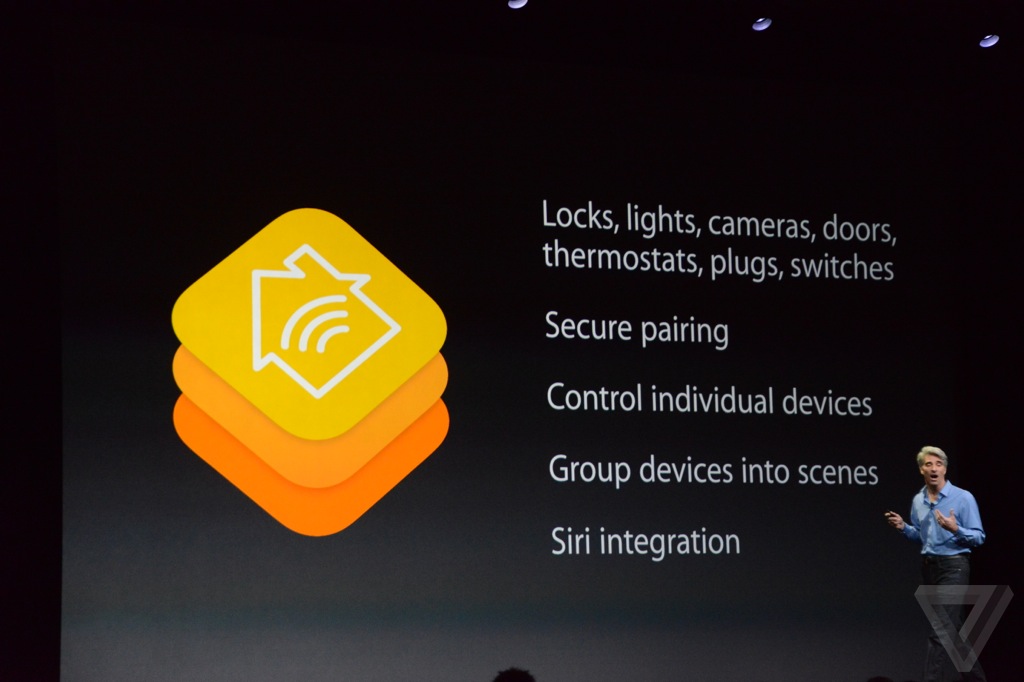 This is Apple’s first step into the relatively new smart home market, and it should help boost the appeal of smart devices, which have been suffering from major incompatibility issues. Like HealthKit, this kind of brings everything together, and simplifies things.

Like a lot of the other stuff Apple announced today, it’ll be interesting to see how third parties use this new platform, and where that takes it. There’s obviously a lot of potential here, but a lot of that hinges on how many developers and product-makers jump onboard.