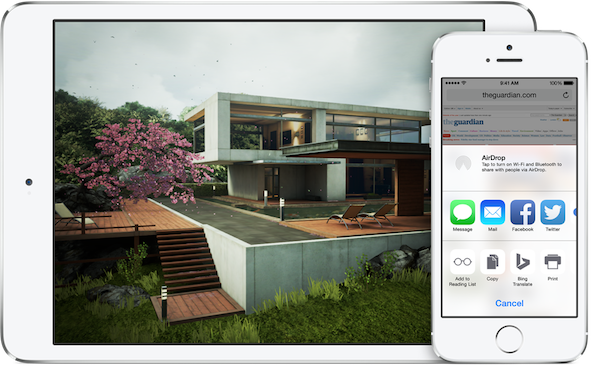 Apple chief executive Tim Cook was on stage at the WWDC keynote today to announce a brand new SDK, or software development kit, for iOS developers. Cook described the new SDK as the biggest release since the launch of the App Store. It contains several new features for iOS that developers can take advantage of, including 4000 new APIs and an app communication framework called Extensibility…

“With more than 800 million iOS devices sold worldwide, the opportunity for developers is huge,” said Craig Federighi, Apple’s senior vice president of Software Engineering. “This is the biggest iOS release since the launch of the App Store. The iOS 8 SDK delivers more than 4,000 new APIs including amazing new frameworks, greater extensibility and a revolutionary new programming language.”

On top of that, Apple introduced a brand new programming language called Swift to cultivate the next-generation of iOS app development. It will be interesting to see what the results of this will be on the App Store in the months and years down the road. Swift is designed for Cocoa and Cocoa Touch and works side-by-side with Objective-C. It also can be used for OS X development.