This past week has been full of news related to the jailbreak, and due to the new jailbreak for iOS 9.3.3, developers have been spending lots of their time updating tweaks for compatibility.

Nevertheless, new releases have been imminent. In this roundup, we’ll talk about all of the latest jailbreak tweaks for iOS that were released just this week.

Adding to the feature of iOS that is called parallax, Depthicons enriches the Home screen experience with parallax effects for the individual app icons.

The tweak is a featured release from two respected veteran developers of the community, Ryan Petrich and Surenix, and has been made with stability and performance in mind.

As you move your device around, your device’s accelerometer and gyroscope work together to apply movement to your app icons, which give your Home screen even more of a 3D effect.

You can read our full review of Depthicons to learn more about how the tweak works. 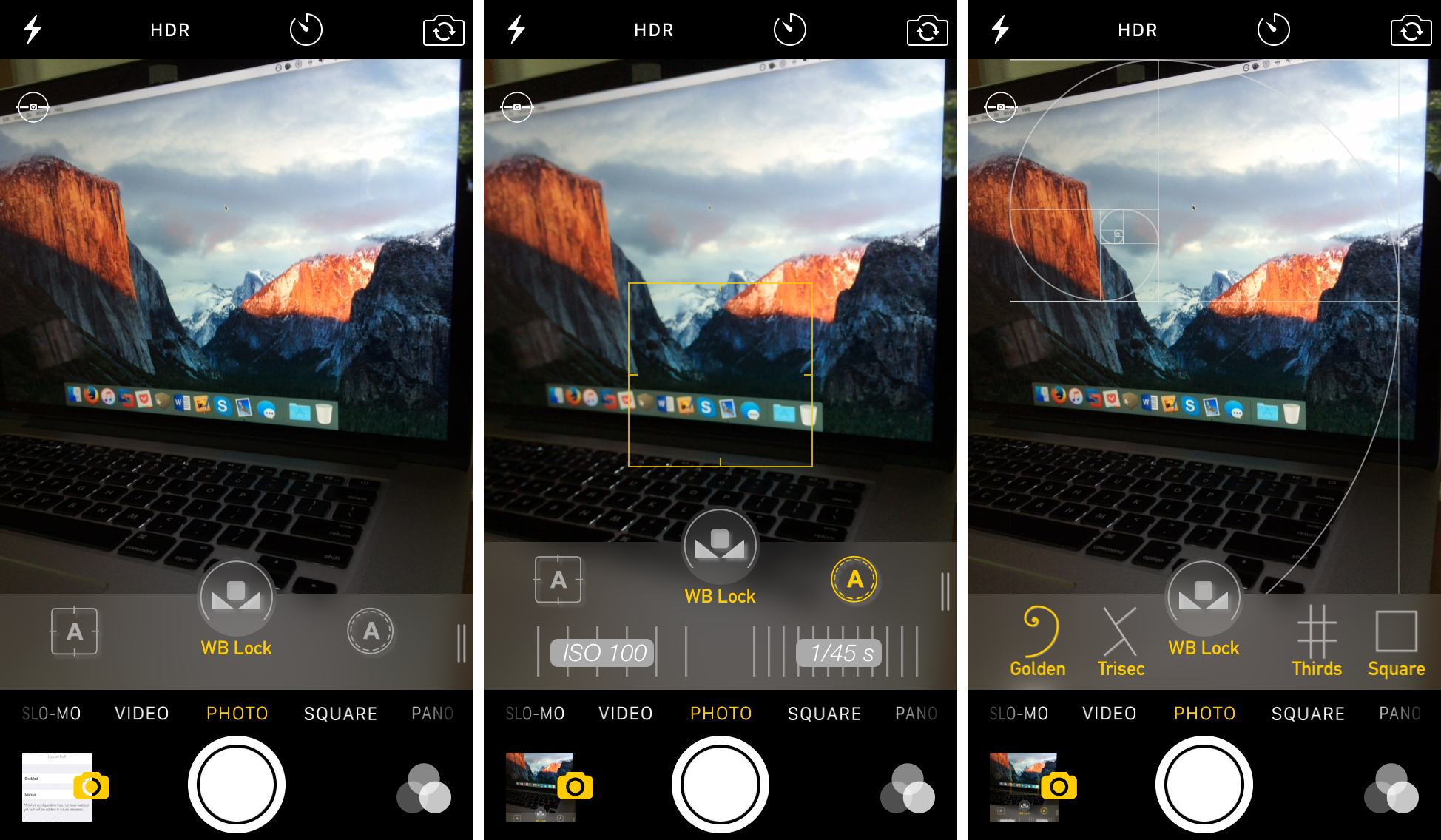 Turn your iPhone into a professional point-and-shoot camera with the power of CameraTweak 4.

This tweak brings a number of features that you’d expect from a higher-quality camera, or would normally have to download a third-party app from the App Store to have, directly into the stock Camera app in iOS 9.

Among those are features for photographers and videographers, and they’re all built into the interface you know and love.

To learn more about the things you can do with CameraTweak 4, we urge you to read our full review. 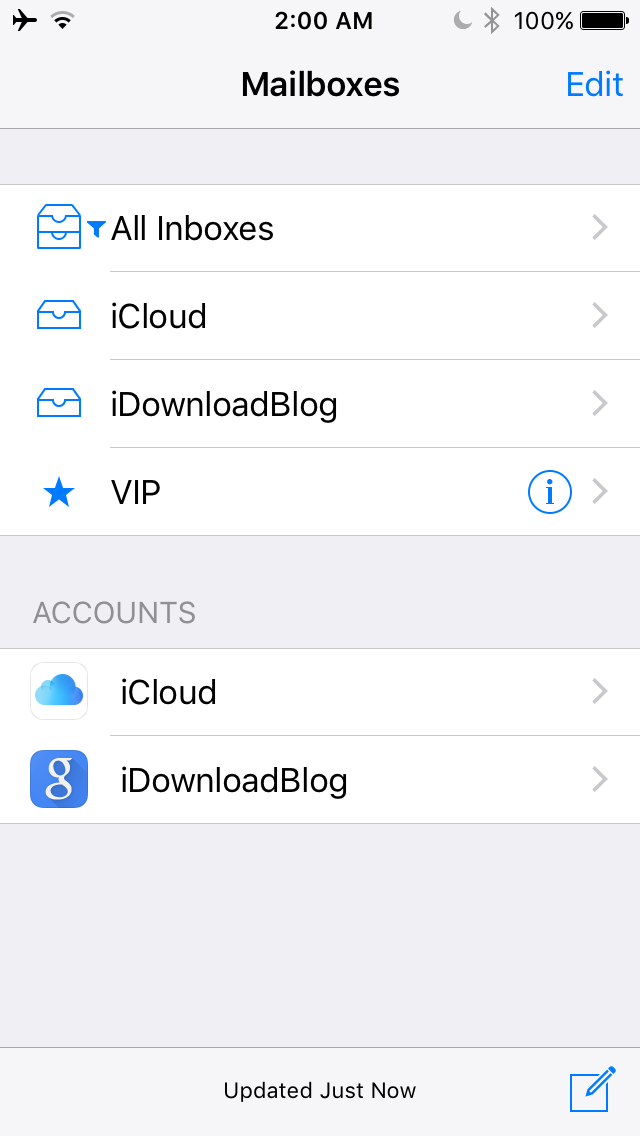 AllInboxesFilter comes to the rescue for those of you that have multiple email accounts on your device, but want to use your unified email inbox for only some of them.

With this tweak, you can filter out as many email accounts as you want from the All Inboxes mailbox in the iOS Mail app.

All of the settings are built right into the stock email account preference panes in the Settings app.

You can read our full review of AllInboxesFilter to learn more about how it works and how it can complement your iOS email experience.

ConfirmWithCena: A tweak that makes you confirm deleting apps (free)

Filtrate: A tweak that lets you filter your Reddit expreience ($1.99)

KeekCopied: Allows you to copy a video link directly in the Keek app (free)

PalBreak: Lets you use the PayPal app on jailbroken devices (free – review)

In other news, Saurik has enabled purchases for jailbreak tweaks that developers have flagged as compatible with iOS 9.3.3. A new feature also allows users to request refunds within 24 hours of a purchase if they’re unhappy with it.

It’s also worth noting that Apple has patched the iOS 9.3.3 jailbreak in a new iOS release dubbed iOS 9.3.4. We highly suggest jailbreaking iOS 9.3.3 as soon as possible before the iOS 9.3.3 signing window is closed and is no longer possible to be restored to to jailbreak.