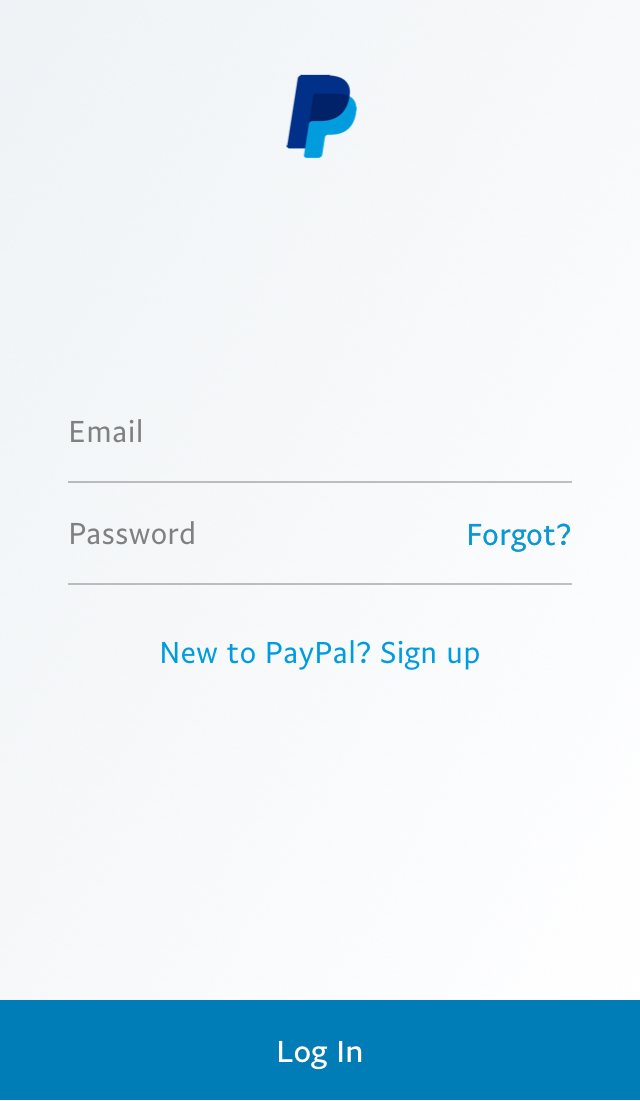 If you have a jailbroken iOS device, then you’re probably familiar with the fact that PayPal is designed to crash on your device to keep you from using the app.

A new free jailbreak tweak called PalBreak is now available in Cydia that lets you disable jailbreak detection via the PayPal app so you can use it even on your jailbroken iOS devices.

A workaround for the persistent ones

PayPal had a very good reason for disabling their money-handling app on jailbroken devices. Simply put, it’s a money-handling service, and this means there’s a potential security risk involved here. Keeping the app from running on devices that pose a security risk helps reduce PayPal’s responsibility should you experience monetary loss as a result of your hacked device.

The crash happens just after the splash screen when launching the app on any jailbroken device, and this means you’ll never actually get to the login screen.

Nevertheless, if you’re 100% sure that you don’t have to worry about being hacked, you can install PalBreak and this tweak is going to let you open, run, and log into the PayPal app for iOS just as you could on a non-jailbroken iOS device.

The developers behind PalBreak go a step further and disable all jailbreak tweaks for PayPal for security reasons, as noted in the Cydia description. This is to prevent any unwanted ‘activity’ when you are using your PayPal app that could lead to monetary loss.

On jailbroken devices your security is decreased right off the bat because third-party code is allowed to run on your device. And really, you never know; some of that code from software you install from third-party sources may log your personal information.

We won’t name any specifically, because hacks and keyloggers mostly seem to affect those who pirate software and install shady repositories or cracked apps/tweaks.

PalBreak just goes the extra step further to help improve your security by keeping tweaks from running while PayPal is open, and it’s created by two respected jailbreak developers from our jailbreak community, which I think adds some credit to the tweak’s claims.

I think it’s great that users now have the option of running the PayPal app on their jailbroken devices, and I think the added security of disabling jailbreak tweaks for PayPal definitely helps with peace of mind, however one thing still really speaks to me…

With all of the confusion surrounding the iOS 9.3.3 jailbreak, there were reports of people getting their accounts hacked or passwords changed after using the Chinese jailbreak tool, and while it was never officially tied to the Pangu jailbreak (and likely was just a coincidence), it still left a bitter taste in my mouth.

With that in mind, you will have to use this tweak at your own risk. We will, however, vouch for the fact that the tweak works as advertised by allowing you to log into and use PayPal on your jailbroken device.

For those who need to use the app on their jailbroken devices, the tweak works great for what it was made for, but keep in mind that all jailbroken devices have less security than non-jailbroken ones and you are gambling your own security by using banking or money-based apps on it.

PalBreak can be had for free from Cydia’s BigBoss repository and doesn’t have any options to configure, but is open source on Github. The PayPal app for iOS, on the other hand, is a free download from the App Store.

Will you be using PalBreak on your jailbroken device? Share in the comments why or why not.