It has been an incredibly busy week for the jailbreak community and for iDB this week following the official release of an iOS 9.2-9.3.3 jailbreak from Pangu, and as a result, things are starting to pick up again.

In this piece, we’ll talk about all the jailbreak tweaks that were released this week. We’ll start with our favorites, and then move on to the rest later in the piece.

Initialized is a simple free jailbreak tweak intended for the new iOS 9.2-9.3.3 jailbreak that lets you know whether or not your jailbreak was successfully initialized after a semi-untethered boot attempt.

The tweak works by showing you an alert that the jailbreak has been initialized.

Because the tweak works off of Cydia Substrate, you know that the jailbreak was initialized correctly if you see the alert, but if you fail to see the alert, that means something is wrong and you may need to attempt the semi-untethered boot a second time.

You can read our full review of Initialized to learn more about it. 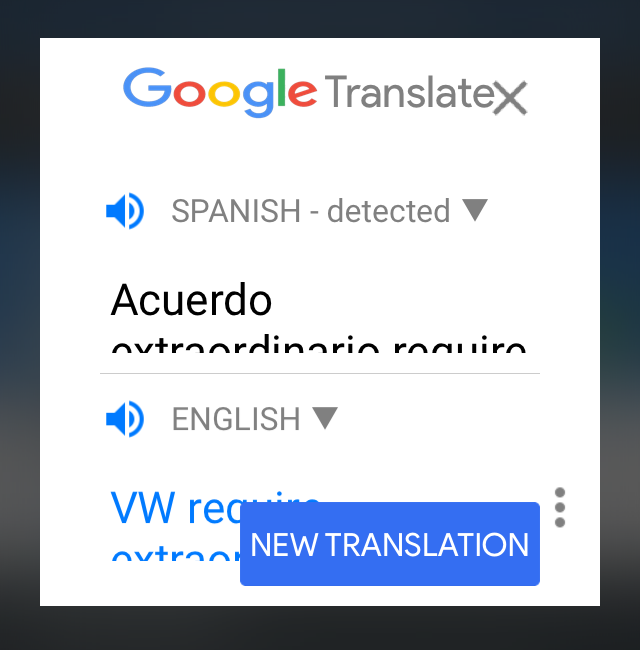 With this tweak, all you have to do is copy text from another language to your clipboard, and a translate button appears before your eyes. When you tap on it, Google Translate will translate the text to your desired language.

Use of this tweak requires the free Google Translate app from the App Store, but it seems to work very well.

You can read our full review of Tap to Translate to learn more about the requirements and how it works.

HapticFeedback: Haptic feedback for pressing buttons on your phone and more (free – review)

PPHider: Hides the PP app from your Home screen (free)

Many developers are busy updating their devices for iOS 9.3.3 compatibility, so we can’t expect any major jailbreak tweak releases this week just yet.

Nevertheless, we expect we’ll see some really cool releases in the next coming weeks. You can keep up with the jailbreak tweaks that are compatible from our iOS 9.3.3 compatibility list post.

Stay tuned to iDB for the latest jailbreak news, and if you’re itching to see more tweaks, you can read last week’s roundup as well.