Those of you who have jailbroken your iOS 9.2-10.2 devices with the Pangu jailbreak tool or the Yalu jailbreak tool should know by now that it’s a semi-untethered jailbreak. This means you have to re-run the jailbreak app from your Home screen every time you reboot your device.

In this piece, we’ll talk about how to reboot your semi-untethered jailbroken iOS 9.2-10.2 device properly so that Cydia works as expected after your device turns back on.

As you might remember from the redsn0w days, a tethered jailbreak required you to connect your device to a computer and re-run the jailbreak tool in order to re-install Cydia. Untethered jailbreaks are preferred because you can turn your device off and on again and never have an issue running Cydia.

The semi-untether meets the two in between. With this jailbreak, you don’t need to connect your jailbroken device to a computer, but you do have to re-run the tool that was added to your Home screen every time you reboot your device. Fortunately, this is much more convenient.

If you don’t… Cydia is going to do this after you reboot:

But it’s easy to fix; you just need to run the tool that was installed on your device again.

Because a semi-untethered jailbreak is a relatively odd type of jailbreak that we don’t see that often, we decided it was a good idea to make a tutorial so more people understand the concept.

How to boot your semi-untethered jailbroken device

If you just had to turn your device off and on again, then you need to know how to get Cydia up and running again. To do that, follow these steps:

1) Launch the Pangu/PP app from your Home screen.

2) Allow notifications if you’re prompted to do so by tapping on the OK button in the prompt.

3) Tap on the circle in the center of the app so it turns into text, then lock your device by pressing the sleep button. 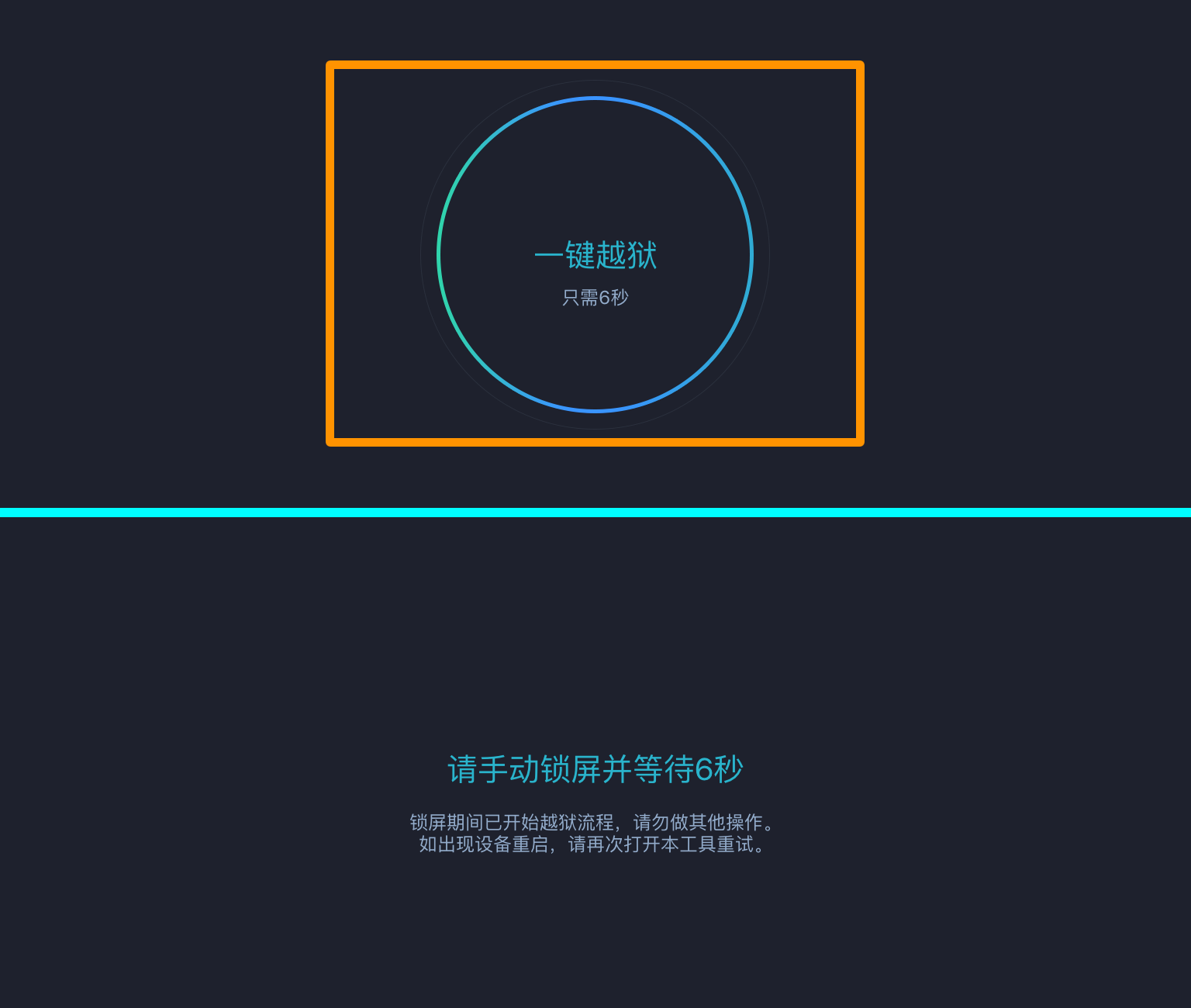 4) Now, a notification should appear on your Lock screen and your device may warn you about your storage becoming too full. Just leave your device alone.

5) In a few moments, your device should respring itself, and you should be able to launch Cydia again.

That’s all there is to it! That was way easier than an old-fashioned tethered jailbreak, wasn’t it?

If you found this tutorial useful, and it helped clear things up a bit for you, let us know in the comments below!