There is no shortage of new and exciting content for Apple devices. An update to iOS 9 for the newest handset already came out, and a beta release popped up for the rest of us. There are dozens of great new titles in the App Store and updates that add all kinds of fun feature to the Apple Watch. If you are looking for new content for your iPhone, look no further than our list of apps and games for this weekend. 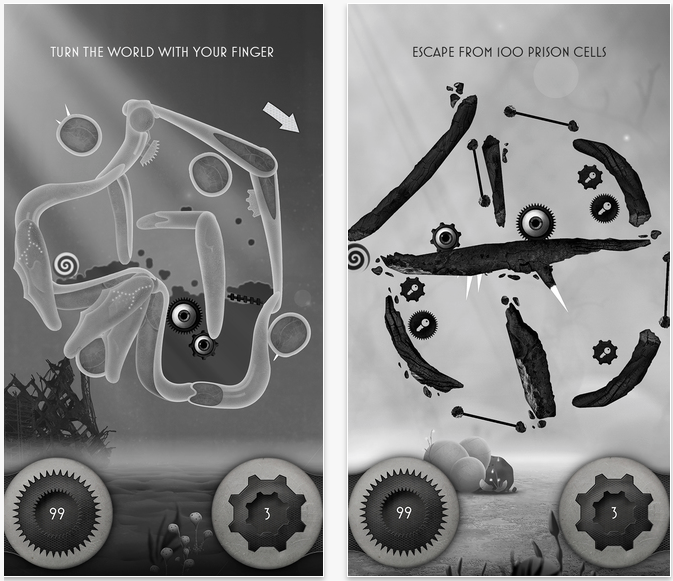 Nothing could be worse than being a water-based creature trapped in a frozen labyrinth. Well, this game isn’t quite so packaged up. Actually, the hero of this adventure is an eyeball in search of his brother. He travels to a watery planet where he must navigate strange circular pathways. Players control the movement by holding their smartphone in one hand and dragging a finger across the screen to move the brother to the exit. You can freeze the eyeball guy in place while still rotating the labyrinth in order to get him perfectly positioned for getting out alive. This game is available for $1.99. 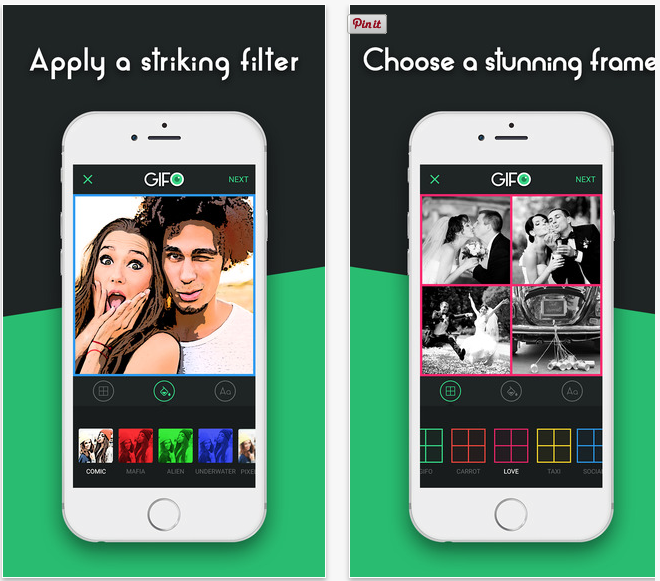 GIF making just jumped to the next level. With this fun little app, you can make multiple four-second videos and put them into one collage for a GIF-explosion. It’s like watching the intro to the Brady Bunch, only with better hair. Features include the ability to add a filter, change the color of the frame, and add a text overlay. You can also speed up or slow down videos for even more GIF fun. Plus, you can choose to save and share your project as a GIF or video file and there is a quick launch widget for Notification Center. This app is available for free. 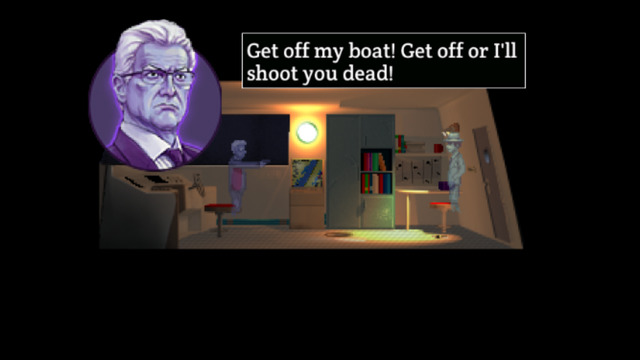 If you’ve been following the Blackwell series of adventure games, you’ll be happy to know that the fourth installment of the series has found its way to the App Store. This follow up game stars the clairvoyant Rosa and her noir-ish ghost friend Joey ans they help restless ghosts find peace in a chaotic afterlife. This story does not require knowledge of Rosa’s past three adventures, however. It is a stand-along game that you can pick up and play from the beginning. It is a retro point-and-click adventure made for mobile devices. This game is available for $3.99. 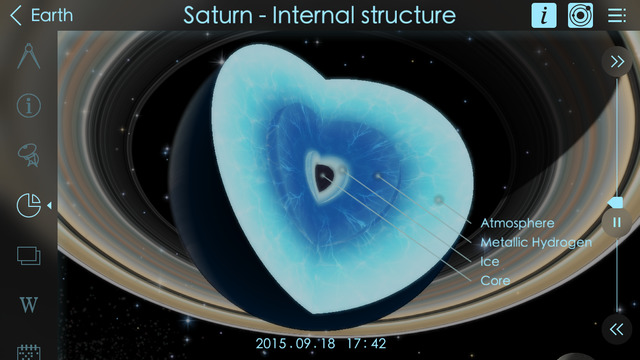 The super space education app has just received a sequel to Solar Walk. This amazingly detailed app lets you sink deep into outer space to explore the Milky Way. The second version features a calendar that shows the progress of space exploration and how the planets move through time. You can also see various missions that the US and other countries have gone on throughout space and time, including Sputnik and the Curiosity on Mars. The app has better textures and graphics than its predecessor and now features an interstellar guide to walk you through the solar system. This app is available for $2.99. 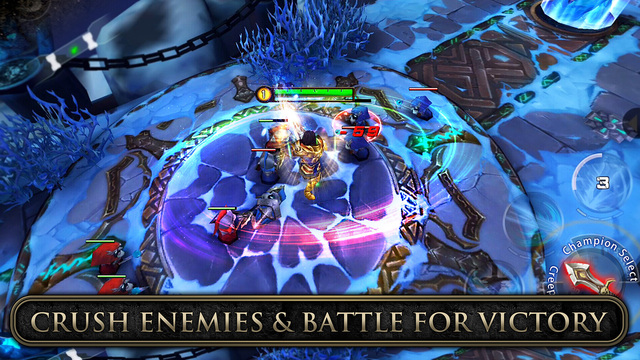 If you were paying any attention to E3 this year, you already know about Ace of Arenas, the newest MOBA to launch on iOS. In this multiplayer battle, players select a character and enter into a short fight that lasts just a few minutes. Kill as many of your enemy’s minions as possible, all while collecting loot and powering up your special abilities. You can compete in one-on-one, two-by-two, or three-vs-three group battles. You can also create clans to rise to the top of the leader boards. This game is available for free. 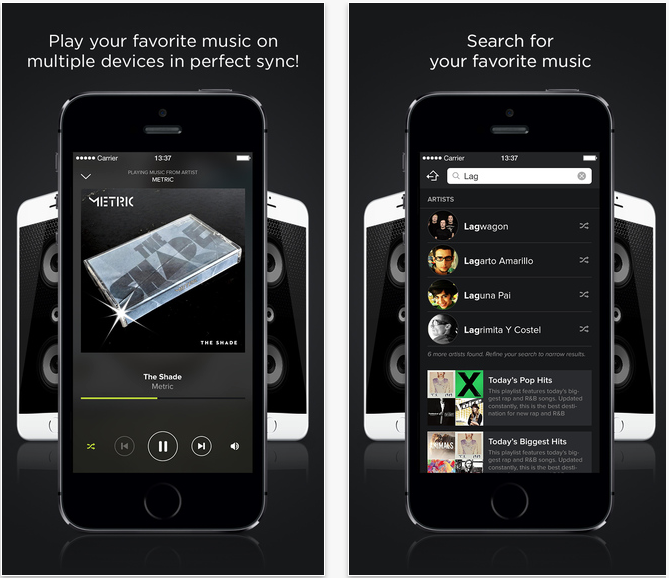 If you are surrounded by friends with iPhones, but no external speaker, no problem. Turn you pals into speakers by syncing up your devices to play the same tunes. The app lets you daisy chain multiple smartphones together to create a wider girth of audio. Users download the app and share a private passkey to start the party. This isn’t the first app to offer linking up of devices. However, one thing that makes this stand out is that it is cross-platform compatible with Android devices, too. So, no matter who is at the party, everyone can join in. This app is available for free. 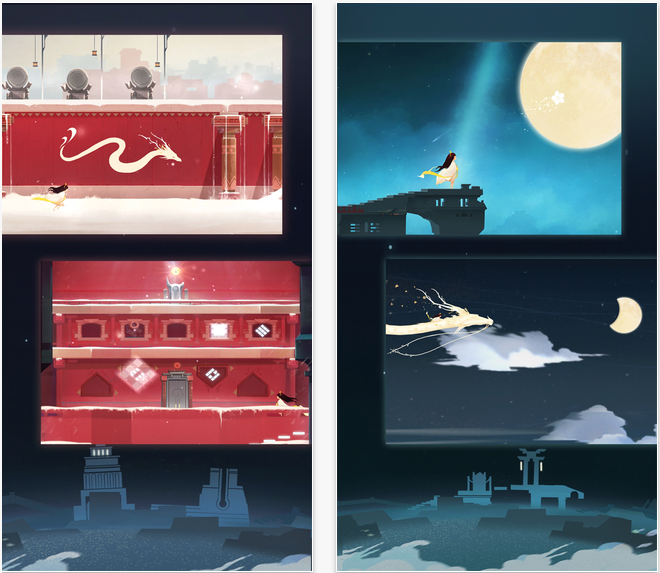 For a relaxing change of pace, why not try drifting along in an atmospheric puzzle game that will relax your soul while challenging your mind. With a Miyazaki influenced soundtrack and breathtaking visuals, you will forget you are playing a game and not watching an animated feature film. Players unlock new sections of the adventure by completing various puzzles. Ride a spirit dragon across the night sky. Connect floating flowers in the air to stop obstacles from getting in your way. Puzzles get increasingly difficult, so you’ll never get bored of the mechanics. This game is available for free.