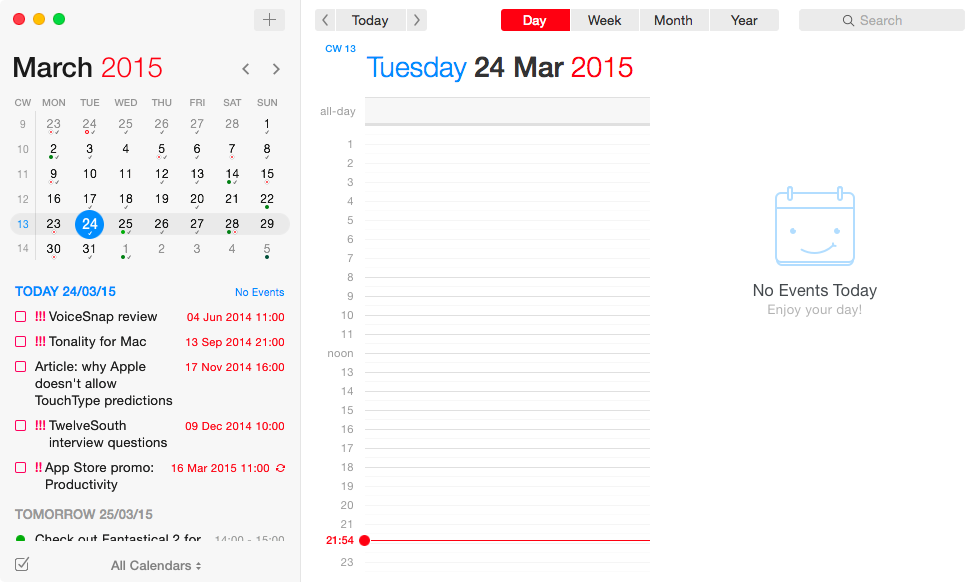 Developer Flexibits today rolled out an update to Fantastical for Mac, its reminder and calendar replacement available on both iOS and OS X.

Fantastical 2.1, the first major update to the Mac edition, features full support for Macs running OS X El Capitan ahead of its release next week, including support for El Capitan’s split-screen multitasking.

A host of other changes and improvements have found their way into this release of Fantastical, such as swiping to delete events on El Capitan systems.

Flexibits said users on El Capitan betas who had issues with previous builds of Fantastical should now be in the clear.

The following changes are mentioned in Fantastical 2.1 release notes:

I briefly checked out the new version of Fantastical and it’s indeed full of improvements. If I were you, I’d check out new font and Menu bar icon options within the app’s Preferences section. 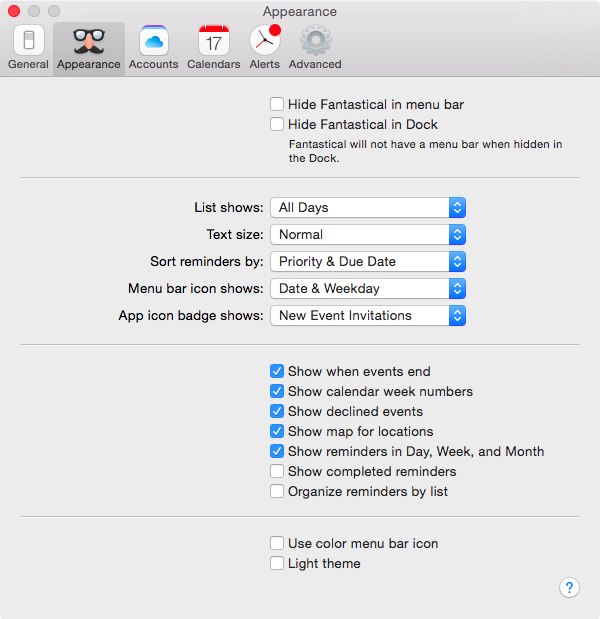 Fantastical 2 for Mac is available for a limited-time sale price of $39.99 in the Mac App Store, or directly from the Flexibits Store. A 21-day free trial is available through Flexibits only.