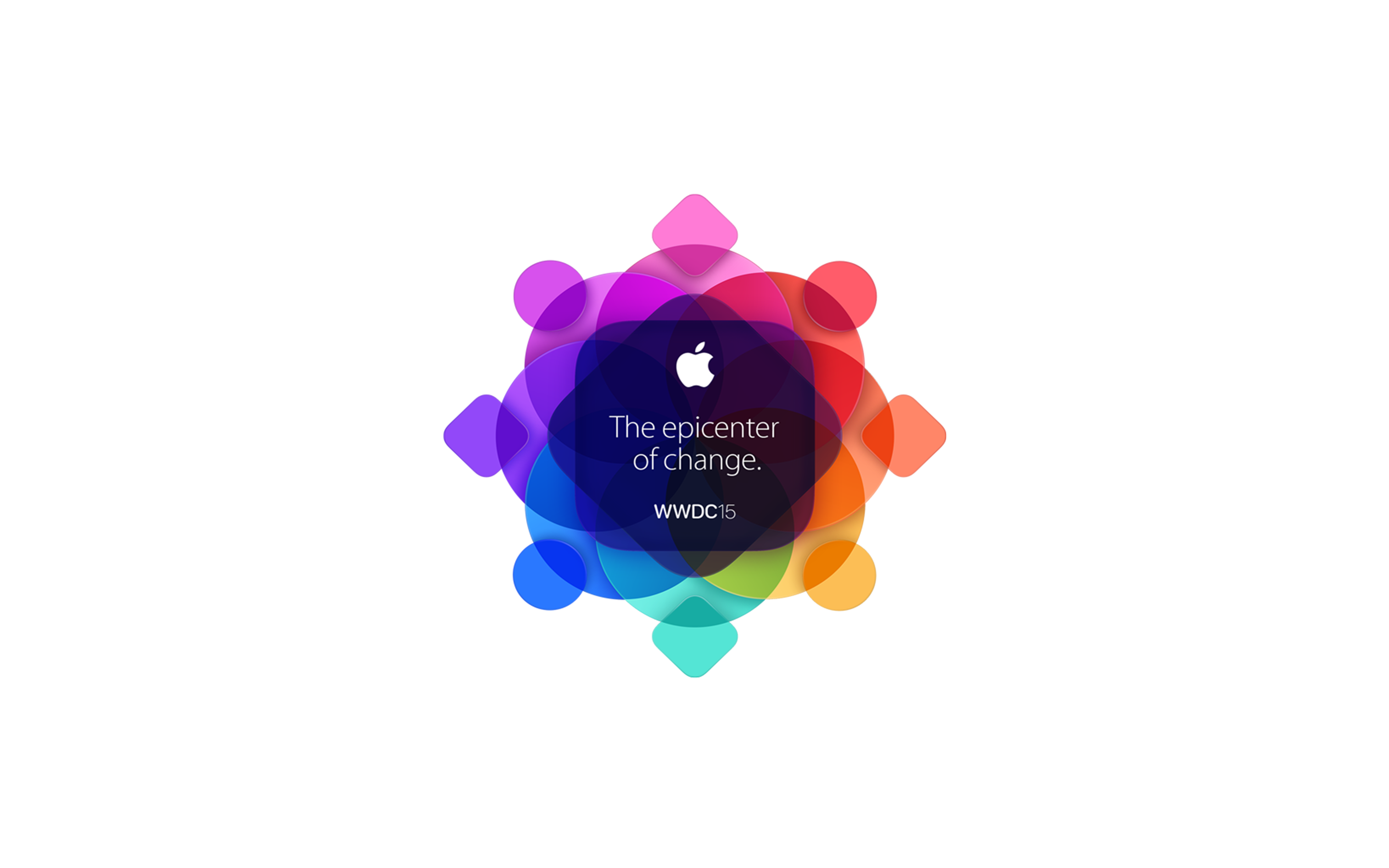 As it does every year around this time, Apple is getting ready to host its Worldwide Developers Conference. The popular conference will take place between June 8 and June 12, and will give developers a glimpse at the future of iOS and OS X.

To kick off the event, Apple will give a keynote address on the 8th, where it will make all of its most significant announcements. As usual, it’s been fairly quiet about its plans, but there are several things we’re expecting to see come Monday.

Rumor has it that Apple is using this year’s OS X release (believed to be 10.11) to shore up major features like Handoff and polish the new design introduced in Yosemite. Think Snow Leopard. Apple has been widely criticized for OS X 10.10, which has been riddled with Wi-Fi issued and other bugs since its release. It’s expected to fix a lot these issues in 10.11, as well as introduce a new system-wide font and security features such as Rootless and Trusted Wi-Fi. Read more about the future of OS X below.

Like OS X, the next version of iOS (likely iOS 9) is expected to be more of a Snow Leopard-like release, with less of the focus on new features and more on refinements. iOS 8, too, has been criticized for bugs and stability issues, and it sounds like Apple means to squash those bugs in iOS 9.

That doesn’t mean we won’t see any new features, though. Rumors indicate that Apple is working on a new Google Now-like feature called Proactive, which will make Siri smarter and more contextually-aware, as well as the ability to run apps side-by-side on iPad, and access to public transit information in its Maps app. We’re also expecting design tweaks, and various other enhancements. Read more about the future of iOS below.

Apple is expected to talk about the overhaul of two major services on Monday: Beats Music and iTunes Radio. Let’s discuss the former first. It’s been reported that Apple is rebranding the streaming music service, which it acquired as part of its $3 billion Beats purchase last year, to simply ‘Apple Music’ and has rebuilt it from the ground up. Rumored features include a $10/month subscription fee, a 3-month free trial to make up for the fact that there’s no free tier offering, exclusive content, and a focus on music curation and discovery.

As for iTunes Radio, it hasn’t really made the splash that Apple had hoped for in its short tenure, so it’s expected to get refreshed next week as well. Rumored features for the radio service have been more scarce, but we have heard that Apple has been hiring up ‘celebrity DJs’ like Drake, Pharrell and French DJ David Guetta. Read more about Apple’s Music plans below.

We know of at least one major Apple Watch-related announcement coming next week—Apple itself confirmed it already. The company plans to give developers a preview of its new SDK at WWDC, which will allow them to develop native apps for the wearable. Since its launch in April, Apple Watch has been criticized for its slow and clunky third-party app experience, and the new SDK is expected to remedy that.

Other potential Apple Watch announcements include new security features like Find My Watch, and talk of third-party bands as part of the newly-launched ‘Made for Apple Watch’ initiative. We also expect Apple to talk about how well the Watch has been selling over the last 2 months, and the upcoming expansion to 7 more countries. Read more about Apple Watch below.

For months, reports have been pointing to a new Apple TV set-top box and possibly a new streaming TV service making appearances at WWDC, but sadly, that talk has been put to rest. Within the last week, multiple credible outlets have claimed that Apple has decided to delay the announcement of its new TV hardware because it’s “not quite ready for prime time.” Like-wise, we’ve heard the same thing about the TV service.

Prior to the news, we were expecting Apple to show off a slimmer, more powerful set-top box at WWDC, with a much improved remote control and an operating system that would support native apps (it’s possible Apple could still announce an Apple TV SDK). For the service, reports suggested that Apple was putting together a cheap, web-based alternative to cable with a slimmer channel lineup and unique mix of live and on-demand content. Learn more about Apple’s TV plans below.

There hasn’t been much talk about Apple Pay in the run-up to WWDC, outside of one New York Times report that claims the mobile payment service is likely getting a rewards program soon. The program, reportedly, will allow retailers to offer customers coupons, store cash and other promotions for making purchases using Apple Pay.

There has been lot of talk about HomeKit in recent weeks, as multiple companies have announced products that will support the smart home platform. Announced at last year’s WWDC, HomeKit acts as a unifying bridge and dashboard for various accessories. The goal is to allow users to control products made from different manufacturers with touch and voice controls, and rumor has it that there is an app coming in iOS 9 called Home that will help achieve that objective. Read more about HomeKit below.

And that should just about cover all of our expectations. Of course, while it seems like we know a lot about what’s going to be announced on Monday, it’s possible this is all way off. Apple is known for secrecy and misdirection, so you have to expect surprises.

Apple’s WWDC keynote begins at 10am Pacific Time on Monday, and a live stream will be available on the Apple TV, and iOS and Mac devices via Safari. We will be covering the event live on iDB, as well as subsequent announcements throughout the day.