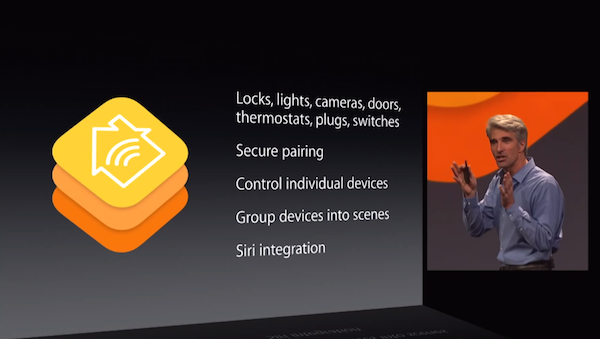 The first HomeKit-enabled smart-home devices will be launching sometime in June, Apple told the Wall Street Journal on Thursday. The  statement refutes an earlier report that claimed that delays with the home automation platform would push its launch back until August or September.

“HomeKit certification has been available for just a few months and we already have dozens of partners who have committed to bringing HomeKit accessories to market,” Apple spokeswoman Trudy Muller told The Journal. “We’re looking forward to the first ones coming next month.”

Apple unveiled HomeKit during its Worldwide Developers Conference last year, and introduced its hardware certification program in November. Other than that, the company has been fairly quiet on the project, leading many to question its ability to execute its plans for the platform.

“We are excited to be part of the next step in making home automation a reality, in a safe and integrated way,” said Philip’s Eric Rondolat. “HomeKit will allow us to further enhance the Hue lighting experience by making it simpler to securely pair devices and control them using Siri.”

Apple’s 2015 WWDC is scheduled for June 8-12, and in addition to offering up details on new versions of iOS and OS X, we expect the firm to provide updates on HealthKit, HomeKit and its Beats Music service. Rumor has it that the company is also planning to unveil a new Apple TV.