A new report by 9to5Mac’s Mark Gurman alleges that iOS 9 will mark a Snow Leopard-style release, one said to pause on innovation in order to focus on stability and reliability improvements.

A “huge” focus of iOS 9 is on fixing bugs, maintaining stability and boosting performance “rather than solely focusing on delivering major new feature additions,” writes the author.

iOS 9 is reportedly codenamed Stowe after a ski resort in Vermont. Selling stability as a tentpole feature isn’t that peculiar in light of Apple’s recent software woes that have culminated with a botched iOS 8.0.1 release, a plethora of bugs and various user complaints about iOS 8 and OS X Yosemite feeling unfinished and rough around the edges.

“Apple will also continue to make efforts to keep the size of the OS and updates manageable, especially for the many millions of iOS device owners with 16GB devices,” adds the report.

In addition to under-the-hood improvements, iOS 9 is said to bring out a few new user-facing features as well, such as transit directions and indoor modes in Apple Maps. 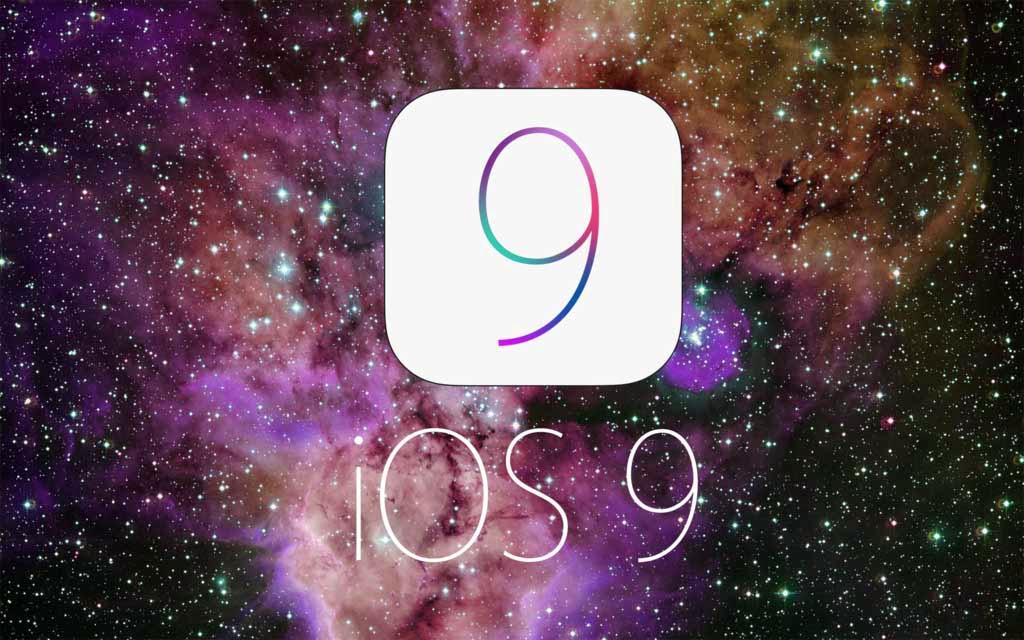 The author speculates that Apple could simplify its mobile OS maintenance by focusing on iOS devices powered by its in-house designed 64-bit processors: the A7, A8 and A8X chips.

If history is an indication, the Fall of 2015 will bring us new iPhones and iPads running the A9 and A9X chips while the iPhone 5c, original iPad mini, and fifth-generation iPod touch are likely to get discontinued. If true, Apple’s iOS device lineup in late-2015 will use 64-bit A7, A8 and A9 processors.

Our recent poll has asked whether Apple should break away from the annual OS release schedule. Half the respondents said it should, but only if a longer release cycle leads to a faster, more stable iOS.

The poll is embedded below so cast a vote if you haven’t already.

A Snow Leopard-style iOS 9 release would be totally cool, if you ask me.

What’s your position on this topic?

Should Apple adhere to the annual OS release schedule?

Or, should it give its engineers more time to perfect the code and ship iOS when it’s ready rather than position a half-baked iOS refresh as a reason to buy new devices.