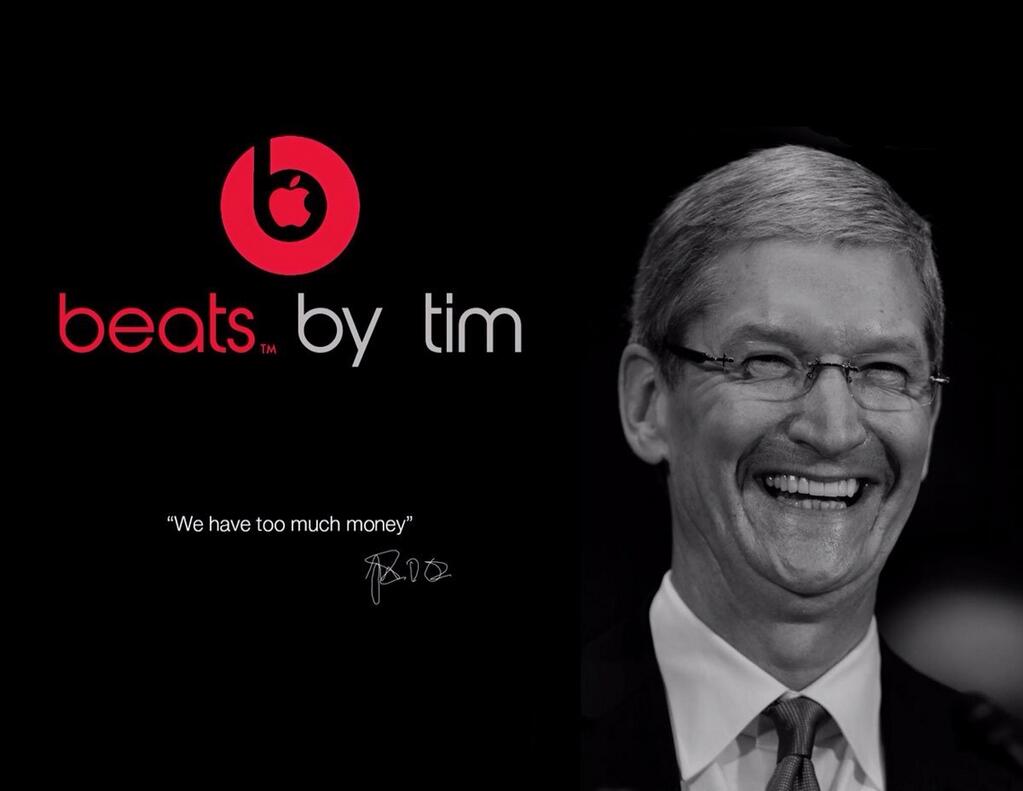 Stating what’s pretty close to the obvious, the New York Times reports the teams at Apple and Beats are working on a digital music service to directly compete with Spotify, one year after the Cupertino-based company paid $3 billion for the headphone maker. It won’t bring lower prices than its competitors, the publication says, and is currently being planned for launch this year.

Apple was working to have lower prices for its streaming service, however big record labels weren’t having it. Apple wanted lower licensing costs from labels, however they now hold the power in negotiations as Apple works to catch up with the industry in the music space.

It’s been reported Apple could unveil the music service at the World Wide Developers Conference in June, in an iOS 8.4 update.

It’s being further reported Apple is planning an overhaul to iTunes Radio, Apple’s answer to Pandora that was introduced in 2013 and hasn’t been introduced outside of the United States. The overhaul will see radio stations that are tailored to listeners in regional markets, and with Beats executive Jimmy Iovine’s help, more exclusive albums.