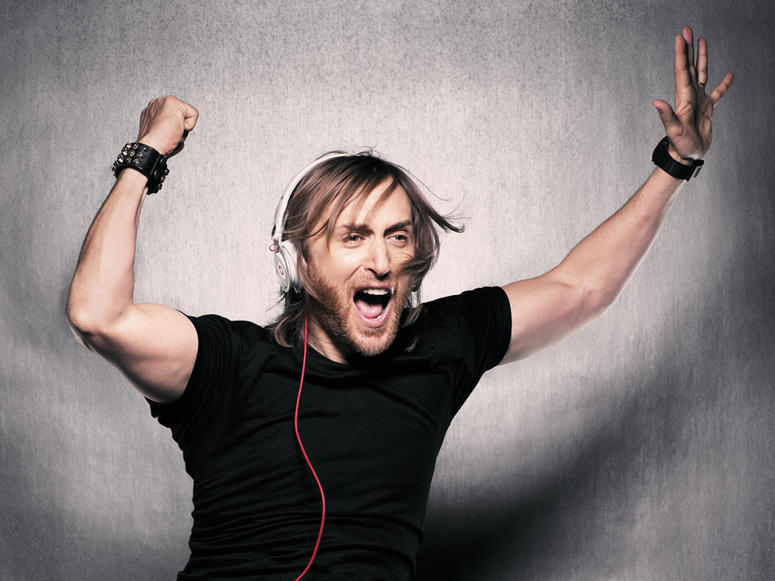 Apple is reportedly in talks with some more A-list names to add as gust DJs to its Beats Music revamp, including Drake, Pharrell Williams and David Guetta, The New York Post learned yesterday.

These well know names in music should join the likes of BBC Radio 1 DJ personality Zane Lowe who was recently confirmed as leaving the radio giant for a job at Apple in March.

A deal with Drake alone is said to be worth around $19 million.

According to the story, Apple is now trying to persuade record labels to offer a three-month free trial for its upcoming subscription-based music service, tentatively named Apple Music that should cost ten bucks per month, price-matching rival Spotify.

The Cupertino company apparently wants “the moon and the stars” as its position is that the labels should give it rights for free during the three-month trial.

“As for music publishers, we hear Apple wanted to offer lyrics as part of Apple Music, but didn’t want to pay extra — again, free is nice if you can get it,” reads the story.

In addition to Toronto-based raper Drake, hip hop artist Pharrell Williams (who touted the Apple Watch on The Voice last month), electronic music DJ David Guetta and former BBC Radio 1 DJ Zane Lowe, Apple’s music efforts should be bolstered with a little help from Irish rock band U2, the company’s longtime partner, as well is its in-house roster of talents such as Trent Reznor, Dr. Dre and Jimmy Iovine.

Apple Music should be formally announced at WWDC next week, barring any unforeseen circumstances.

The service is said to stream both music and music videos and include artist pages, lyrics, a revamped version of iTunes Radio, iOS Music integration, a YouTube-style sharing section called Apple Connect, an Android app and more.