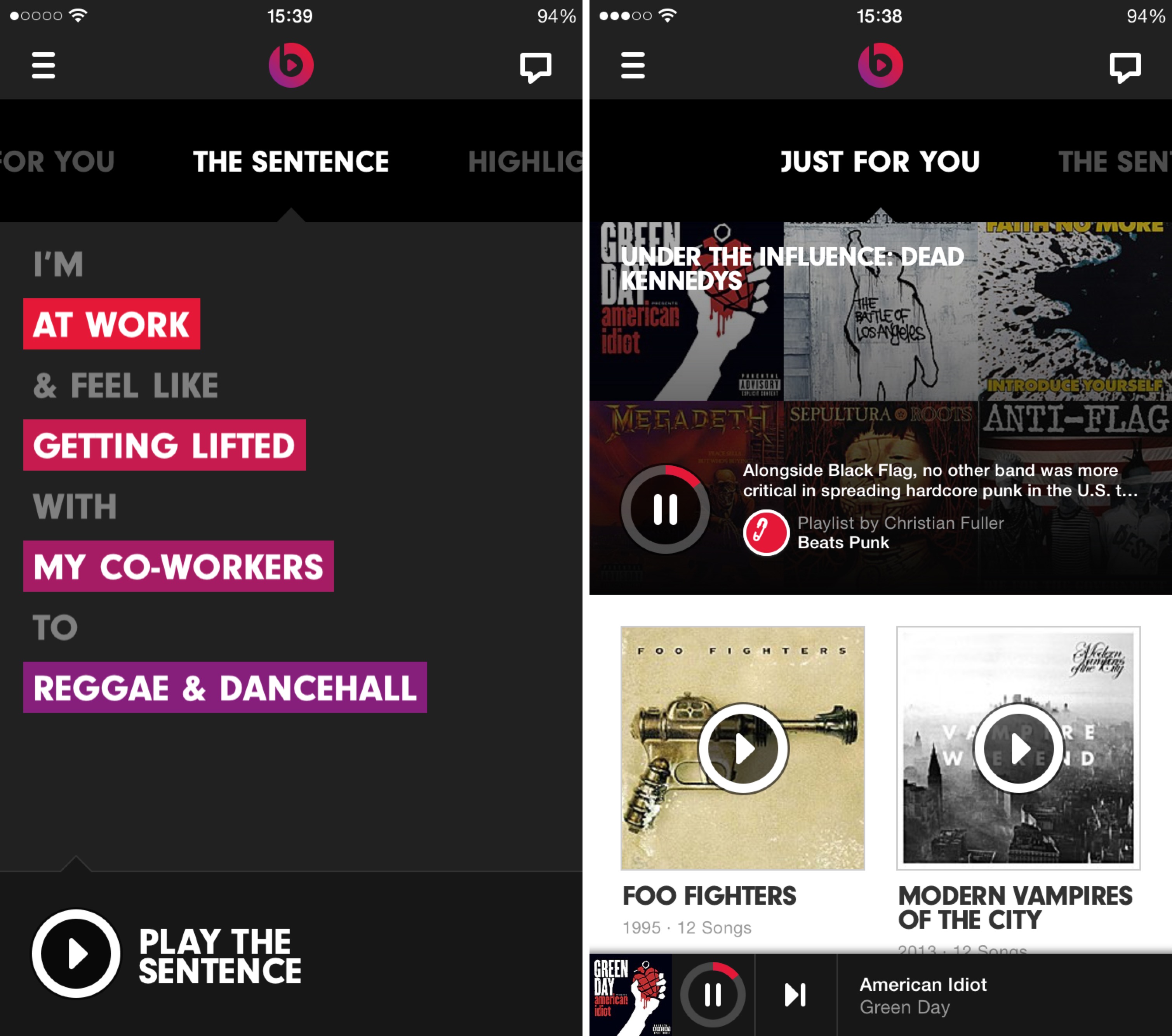 Citing multiple sources, the publication claims that Apple’s “aggressive tactics” have garnered scrutiny from DOJ, which has apparently taken issue with Apple’s push to kill free Spotify streaming ahead of Beats relaunch. If true, the cunning move has the potential to reduce competition for Apple’s music service as popular service like YouTube, Pandora, Rdio and others are also the target.

Spotify, which currently enjoys sixty million listeners, fifteen million of which are paid accounts, stands to lose a lot should Apple have its way.

The Verge has learned that the Cupertino firm has been “using its considerable power in the music industry” to stop the music labels from renewing Spotify’s license to stream music through its free tier.

“All the way up to Tim Cook, these guys are cutthroat,” an unnamed music industry reportedly told the publication.

Due later this year, the reimagining of Beats Music — presumably under the iTunes umbrella — would give Apple a footing in the hot music-streaming space as the company has for years ignored subscription-based services from the likes of Spotify, Rdio and Google Play Music.
Just a month ago, the European Union’s Competition Commission began an investigation into these same allegations. Interestingly enough, the European Commission has originally approved Apple’s $3 billion Beats buy.

The Beats overhaul, due at WWDC, is said to feature exclusive content, an Android app and more, with Apple planning on using its brand power and industry contacts to have Taylor Swift and other big name artists promote the forthcoming service.

Industry sources previously said Apple had to back down from its effort to lower monthly pricing for its subscription service to $7.99 from $9.99 because record labels wouldn’t play ball.

Digital music sales have been in a steep decline for the past two years.