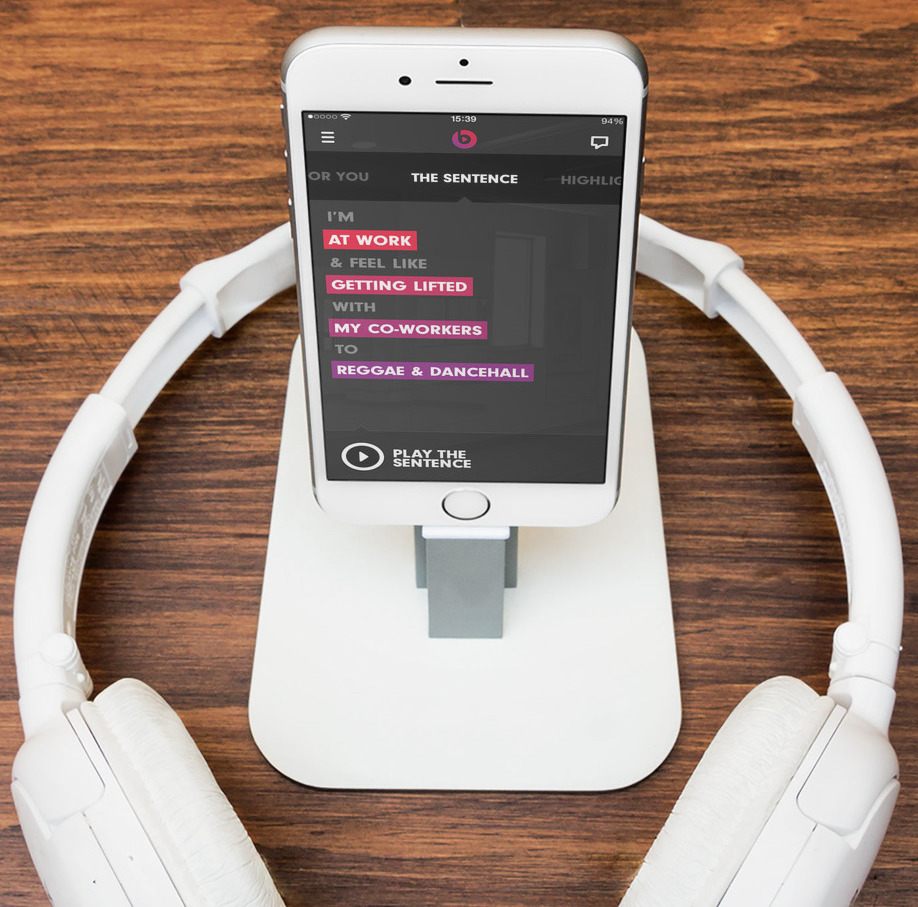 Apple has asked Taylor Swift and more than a dozen other artists for exclusive deals to promote its incoming revamped Beats Music service, reports Bloomberg. The company hopes that such deals, particularly with Swift—who has pulled her music from other services—will help attract new users in the increasingly crowded streaming music space.

The move is similar to that of Tidal, the Jay-Z-owned cloud music service that launched earlier this month, and could be the start of a new trend in the space. Artists have long been fed-up with tech firms like Spotify, Pandora and others who pay them the minimum royalty rate, and seem to finally be ready to take matters into their own hands.

Additionally, Bloomberg reports that, like Tidal, Apple is contemplating offering two price points for Beats Music: $9.99 and $14.99. But while Tidal’s top tier offers standard definition, Apple’s top tier would offer a blanket family plan for multiple users. You may recall that Beats Music had a similar deal in the past, with AT&T, but it has been discontinued.

We’ve heard a wide range of rumors regarding Apple’s plans for Beats Music, which it acquired as part of its $3 billion Beats Electronics purchase last summer. The company is believed to be working on a complete overhaul of the service, with hopes to re-launch it later this year with both price points and features that will set it apart from its competitors.

What do you think, would exclusive content from your favorite artists persuade you to consider Beats Music over other services?