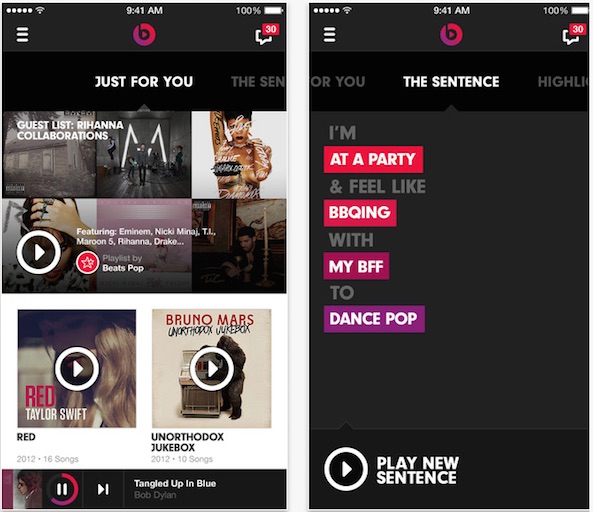 Ahead of a rumored revamp of the Beats Music service it had obtained as part of its $3 billion acquisition of Beats Electronics, Apple is now hiring people with a background in music and pop culture commentary, Music Ally reported Monday.

The company is looking to hire a London-based individual with “a specific expertise in music journalism” who must be a “seasoned writer with broad pop culture background.”

The iTunes job ad posted to LinkedIn indicates that the ideal candidate will spend half of his time on editorial and the other half on production duties.

The editorial duties focus on “writing, editing, managing a sea of freelancers,” as well as working collaboratively with business and content heads to “shape and define editorially driven merchandising promotions.”

The other role dealing with producing is focused on “special projects and promotions.” In this role, the ideal candidate will work with Apple’s partners in the music space to ensure that they understand “the timelines and deliverables associated with getting these pages live, and making sure we execute flawlessly and on time.”

Just to refresh your memory, the iPhone maker recently hinted at expanding editorial focus with news that long-time BBC Radio 1 DJ Zane Lowe was relocating to Los Angeles to take a job at Apple.

This job ad and the fact that Apple hired BBC Radio’s Zane Lowe are our strongest indications yet that the Cupertino firm wants to bring more curation to its music services, including the iTunes Store, iTunes Radio and Beats Music.

It’s been rumored that a new iTunes music-subscription service is rolling out later this year. According to a well-informed blogger, the service, apparently part of the upcoming iOS 8.4 software update, will cost less than ten bucks per month, be integrated with the stock Music iOS app and accessible to non-Apple users via a dedicated Android app.